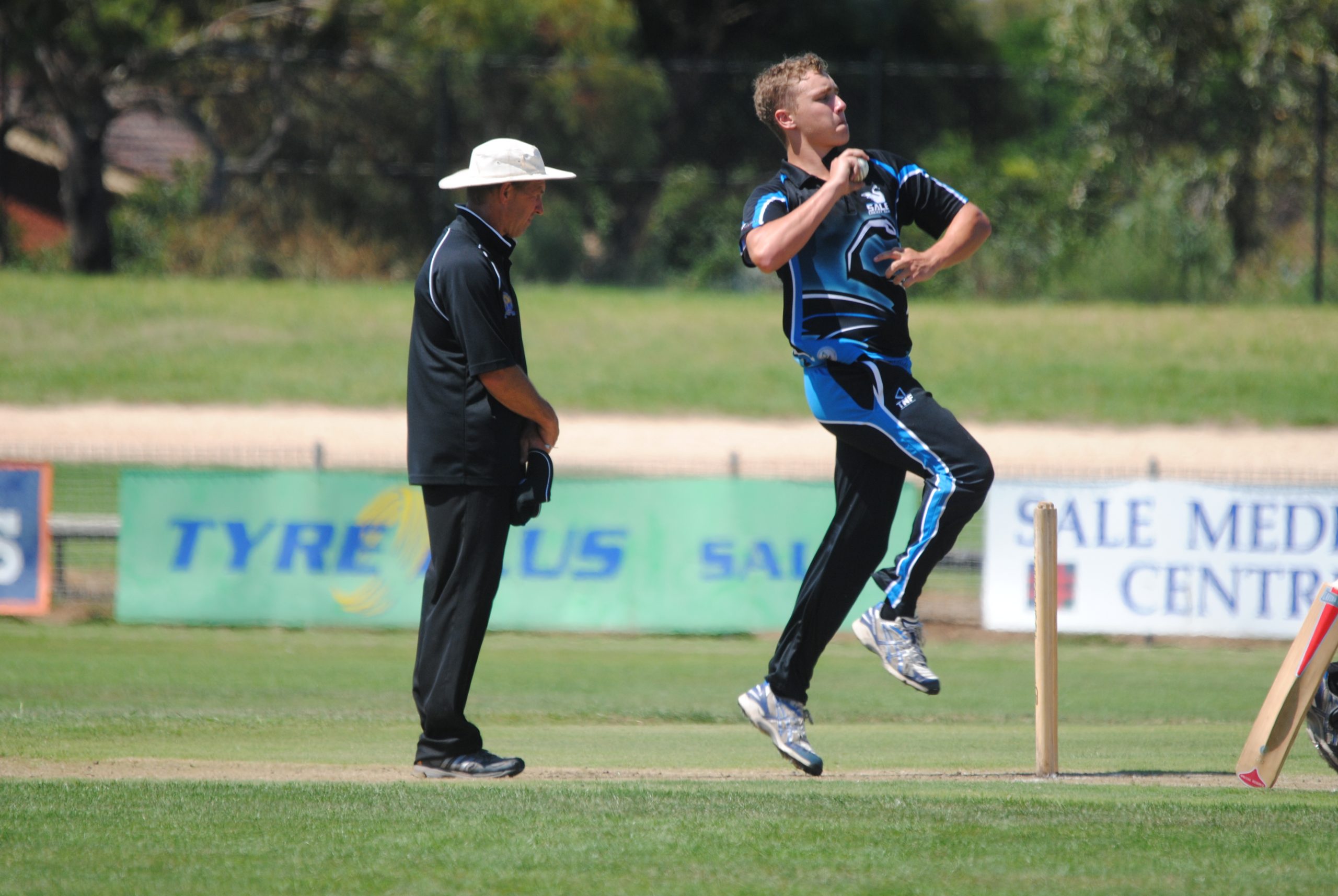 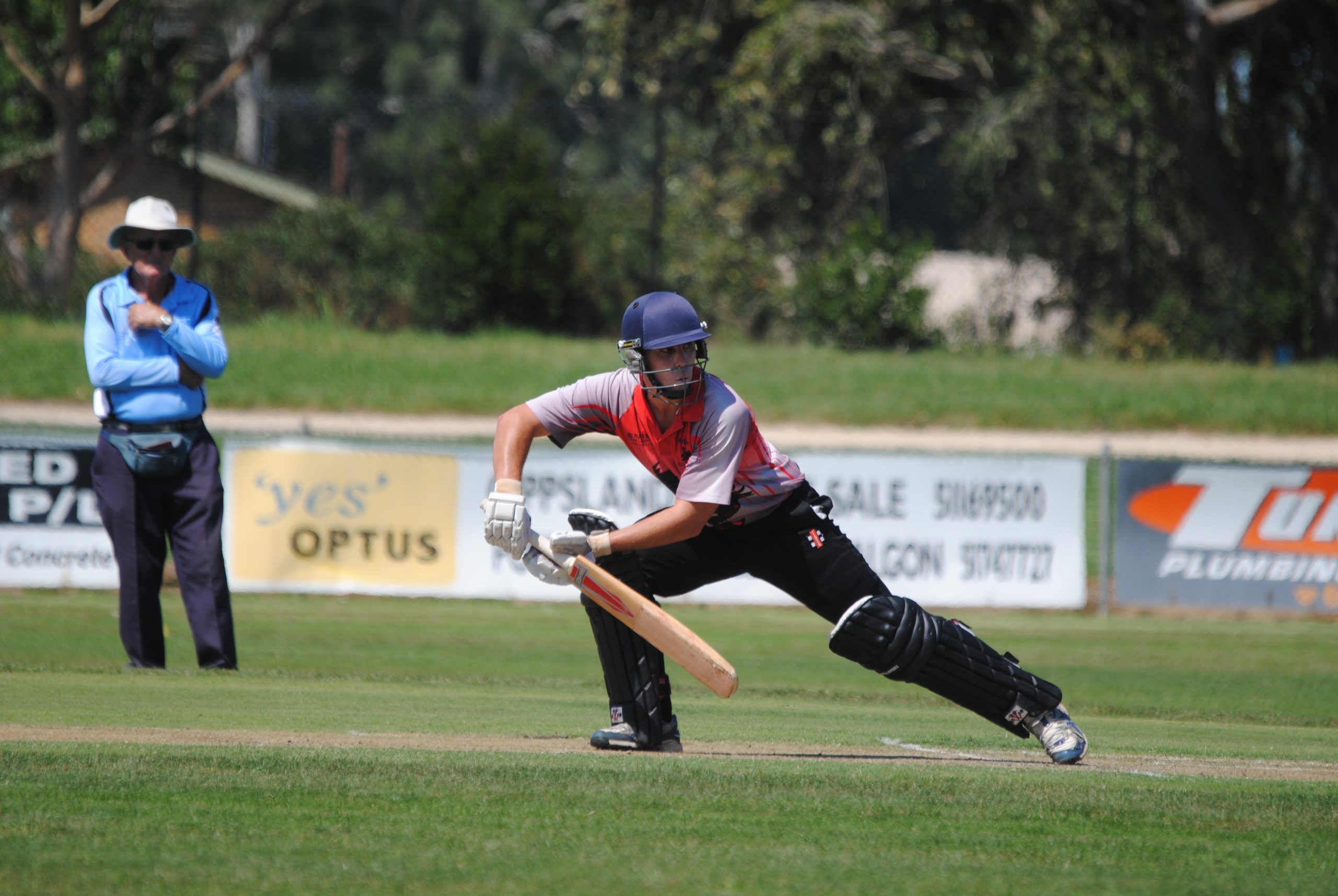 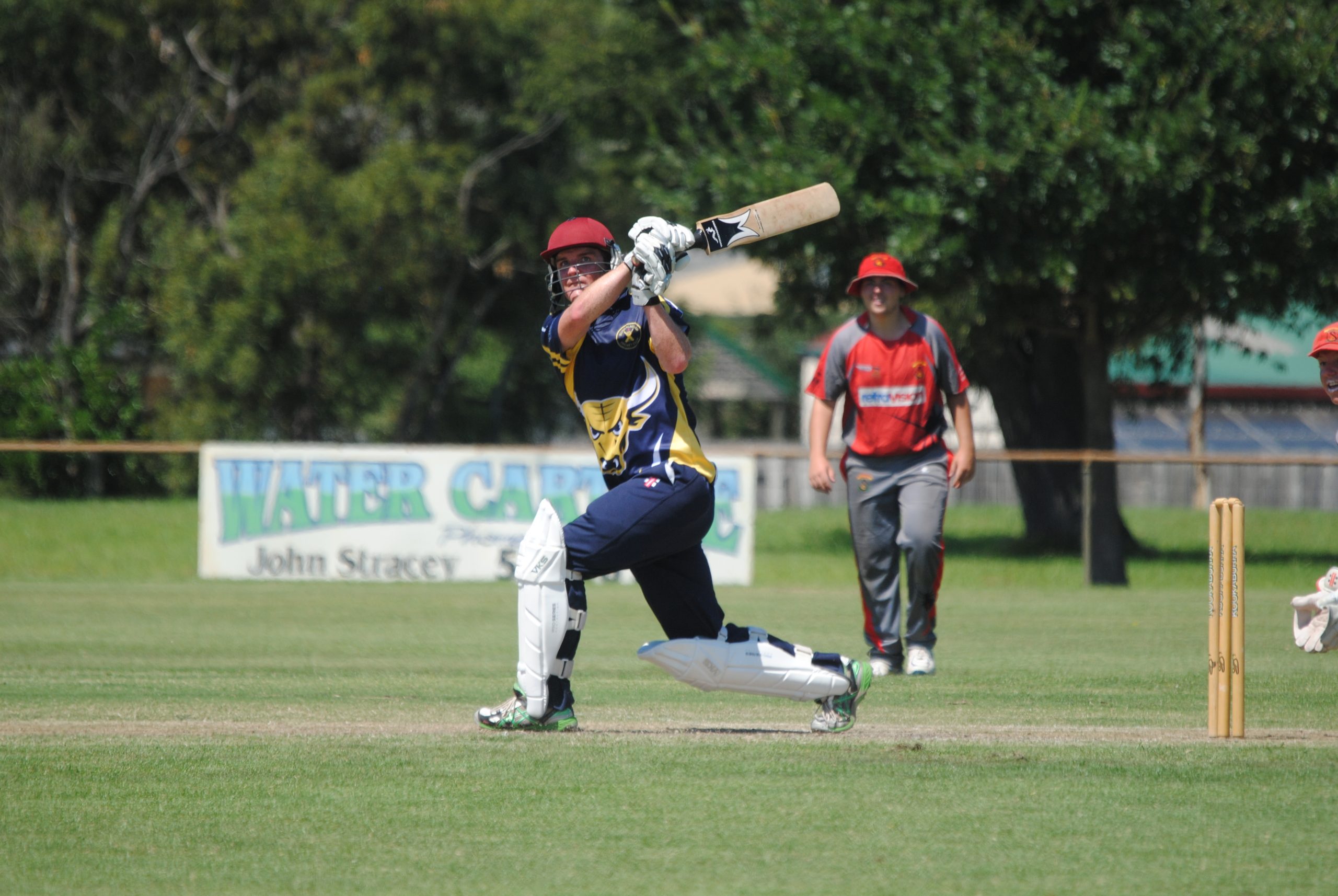 The Wrigglesworths piled on 131 runs for the second wicket as Sale passed Maffra’s 5-228 for the loss of just two wickets at home.

The result means Maffra needs to defeat Boisdale-Briagolong next round to make sure of a place in the finals.

Wrigglesworth senior, who scored 120, opened the batting with Adam Jackson, putting on 100 runs before Jackson was dismissed for 34 off the bowling of Anthony Higgins.

That brought Jack Wrigglesworth to the crease, who, with his father, helped Sale reach the victory target. Jack finished unbeaten on 62.

With victory secured, Ian was dismissed late in the innings, caught and bowled by Brett Gallatly.

ROSEDALE-Kilmany and Bundalaguah both made sure of their place in the finals with wins on Saturday.

During the final round, they will be vying with Sale for the top two spots and the right to host a semi-final. The Bulls will be hosting top side Sale, while the Warriors will play Collegians.

Tight bowling set-up Rosedale-Kilmany’s win over a Boisdale-Briagolong side still in finals contention.

The Saints were bowled out for 116 with Andrew Gieschen (50) and Mick Roberts (28) troubling the Warriors.

Jake Robinson led the way for the Warriors’ bowlers, claiming 4-20, while Isaac Love took an economical 3-12.

Despite the early loss of Thomas Love for a duck, the Warriors were rarely troubled during their innings.

An 82-run second wicket stand between captain Brad Scott (who eventually retired hurt on 62) and Leigh Freshwater (34) almost took the home side to victory.

Rohan Diamond scored 61 runs to go with the two wickets he took earlier in the afternoon.

BUNDALAGUAH bowling came to the fore in its victory at Stratford.

After scoring 7-180, the Bulls dismissed the Redbacks for 112 with Dylan Rowley and Adam Cairns claiming three wickets each and captain Matt Dowsett two.

Six Stratford batsmen got starts, scoring at least 10, but none passing 20.

Ben Saxon earlier continued his fine season with the bat for the Bulls, scoring 77 runs, while Sam Bedggood added 29 late in the innings. Jack Tatterson took three wickets for the Redbacks.

The fifth-placed Redbacks remain six points outside the top four. To make the finals, the Redbacks will need a big win over Sale City in the last round and hope Boisdale-Briagolong has a close win over Maffra.

The Lizards appeared in control early, having Collegians 6-71 before captain Mark Nicholls and Elliot Cafferkey put on 131 runs.

Nicholls was dismissed for 95 in the final over before Collegians finished its innings on 8-202 with Cafferkey 33 not out.

Mitch Bennett did the damage early for the Lizards, claiming four of the first six wickets before finishing with 6-37.

The Lizards innings was dominated by a 112-run fourth wicket stand between Jarryd Floyd (95) and Bennett (41).

When Bennett was dismissed, the Lizards still had to score 52 runs to win. Trevor Williams (13) supported Floyd to take the home side to within three runs of victory.

The Lizards finished on 6-213 with Nicholls and Kerrod Macgregor-Davis taking two wickets each for Collegians.