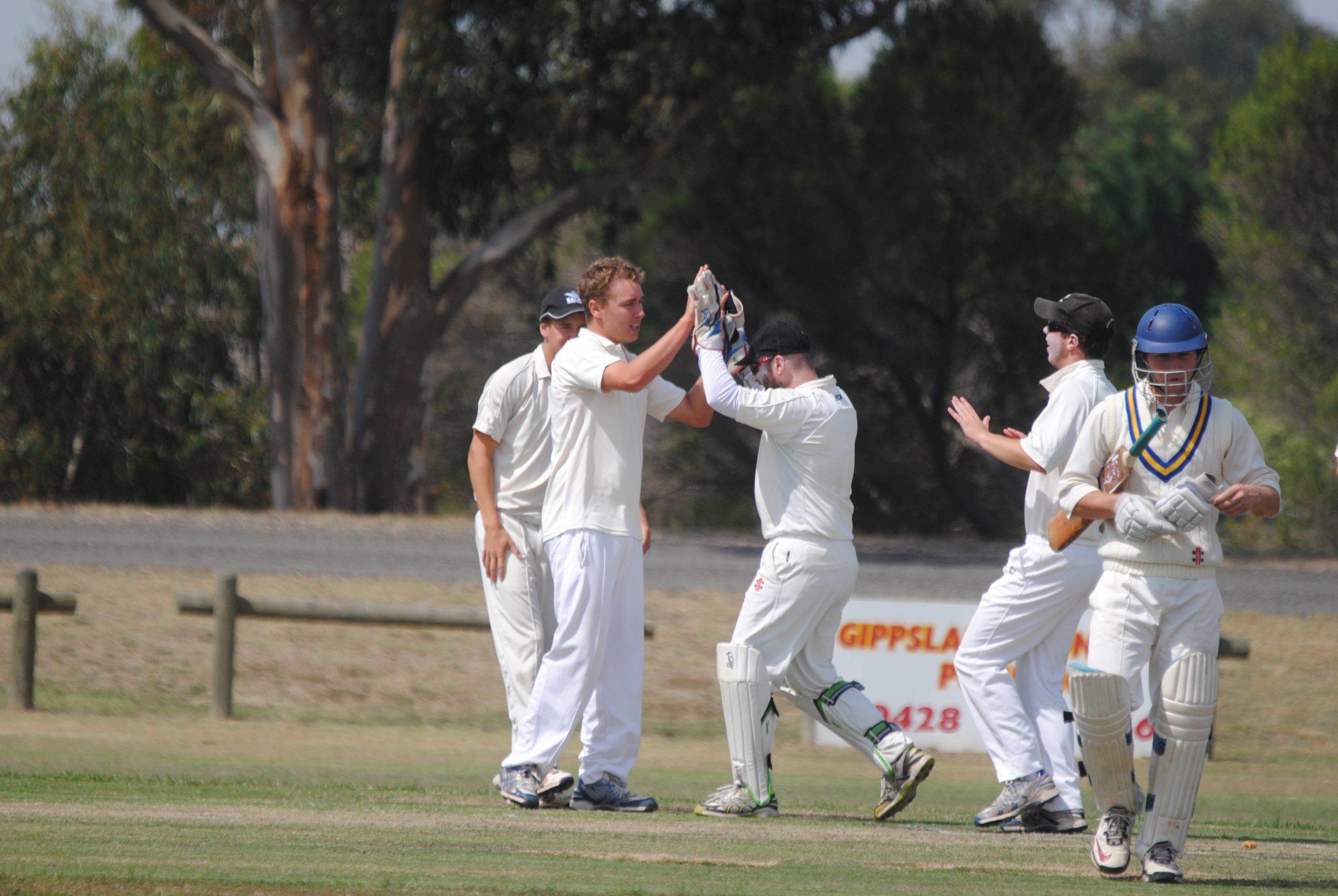 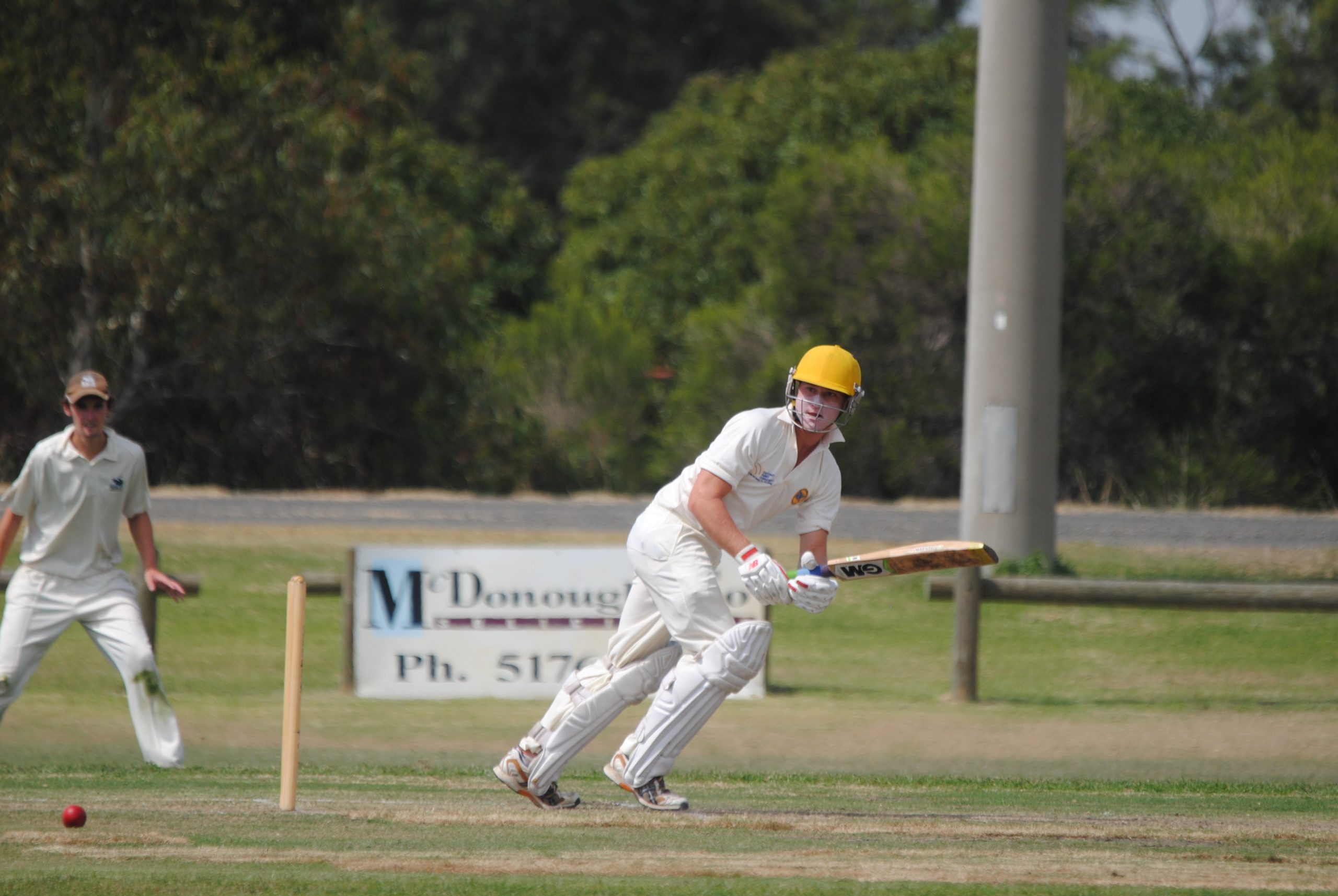 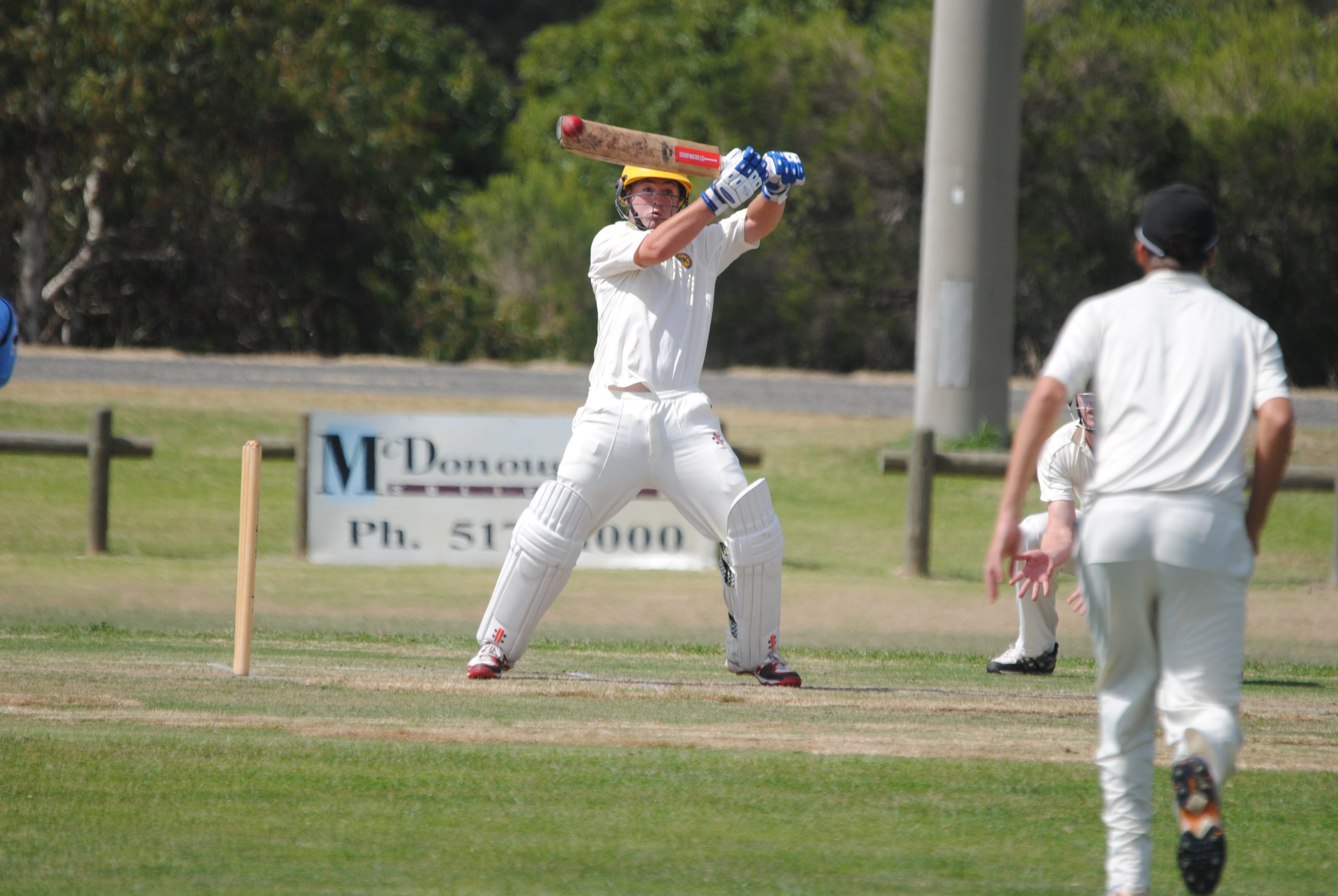 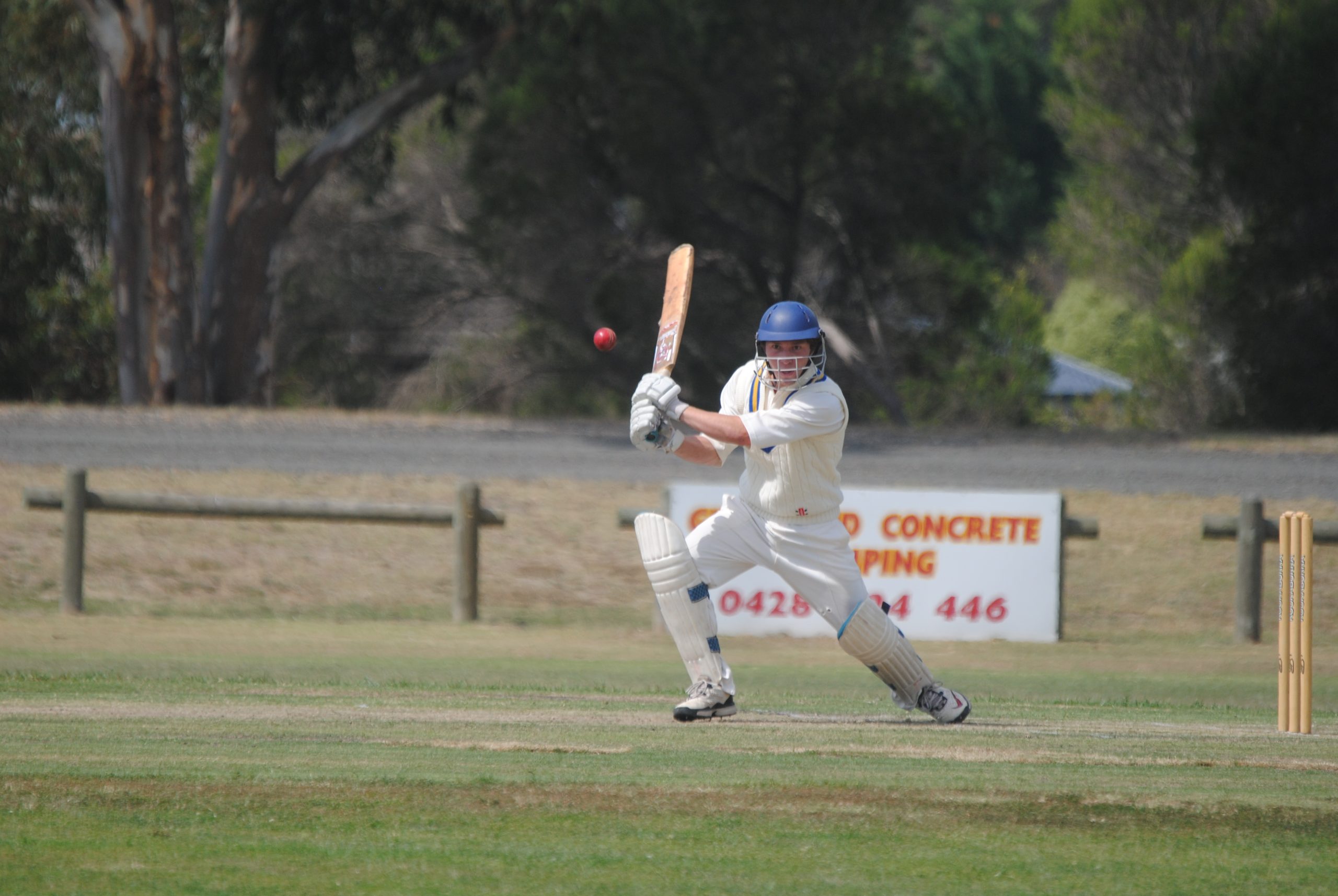 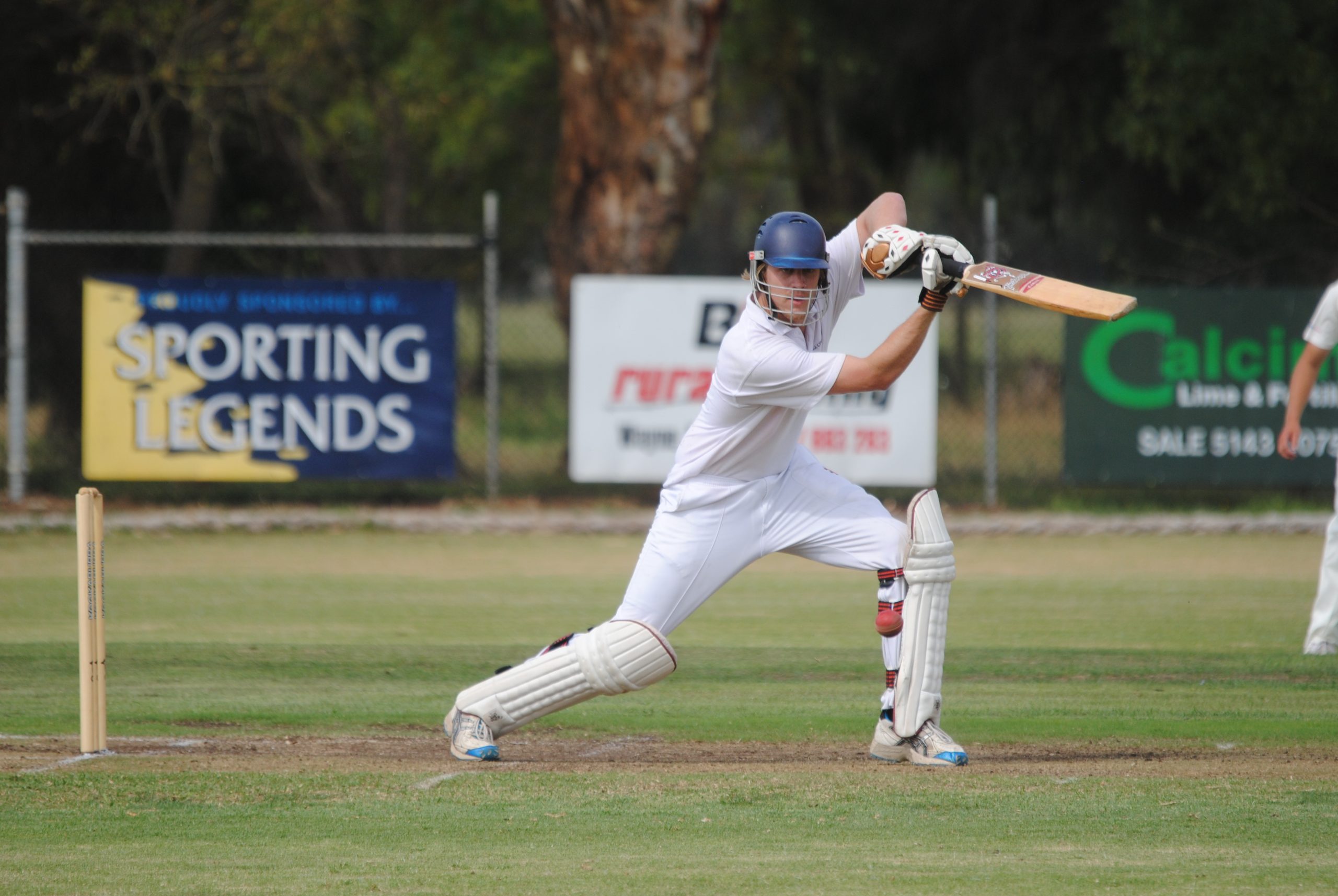 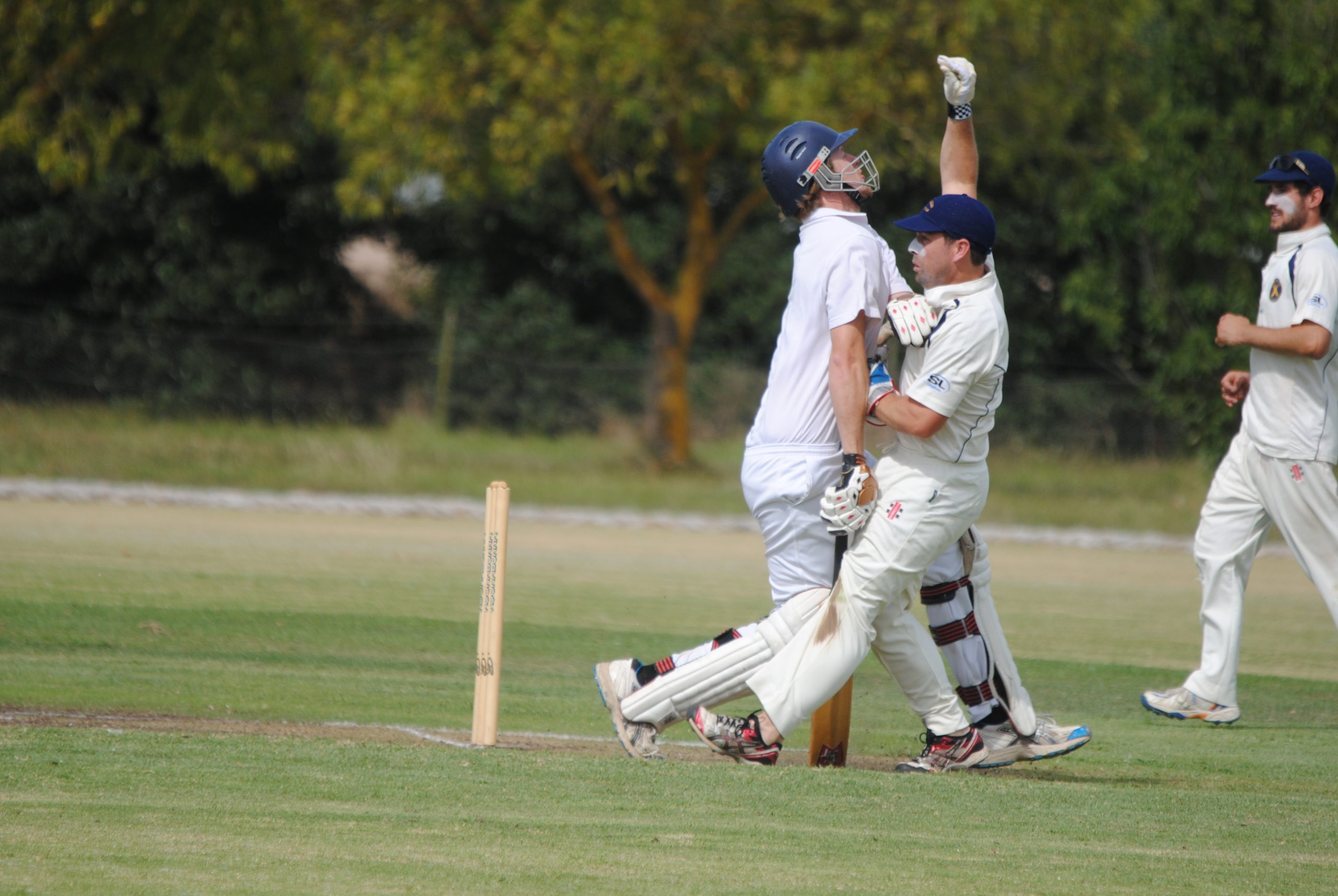 BUNDALAGUAH and Sale set-up a meeting in the Sale-Maffra cricket grand final following a dramatic weekend of semi-finals.

Bundalaguah only needed a day to account for Boisdale-Briagolong, while Sale avoided a reverse outright loss against Rosedale-Kilmany.

SALE appeared set for a comfortable victory over Rosedale-Kilmany after skittling the Warriors for just 85 in the first innings and reaching 3-77 after stumps on Saturday night.

However, Sale had a batting collapse early on Sunday and only ended its innings three runs ahead.

Only three Warriors batsmen, Craig Alcock (15), Rohan Diamond (14) and Tom Love (13), reached double figures in the first innings. Most of the team’s runs, 16, came through extras.

The dismissal of captain Brad Scott, caught by Sale counterpart Ian Wrigglesworth off his own bowling, for a duck set the tone.

The loss of three Sale wickets, including a set Watt for 33, before stumps gave the Warriors some hope, but the visitors only required nine runs to win.

On Sunday, Sale lost four wickets, including Ian Wrigglesworth for a duck, before passing Rosedale-Kilmany’s total.

Sale lost its final three wickets with the score on 88, with Jack Wrigglesworth the last batsmen dismissed for 32.

With nothing to lose, the Warriors needed to look for a reverse outright victory to book a grand final berth.

Hayden Glover’s 39 boosted the Rosedale-Kilmany innings, which was declared closed at 9-108, a lead of 105 runs.

Sale’s second innings had a shaky start, losing 2-5, before Watt (20 not out) and Jones (23) stabilised the situation. When Jones was dismissed, the score was 4-60, prompting the Warriors to concede the match.

The Bulls bowled the Saints out for 120.

The Saints appeared to recover from the early loss of opener Steve Noble for one through a 40-run partnership between Louis Howard and Mick Roberts. Roberts was Aaron Lynch’s second wicket, bowled for 13.

Howard was stumped for 35 by Nathan Massey off the bowling of Trevor Wrigglesworth.

Massey had a second stumping soon after, dismissing Daniel Cameron off Lynch’s bowling.

Toby Leeds ensured the Saints had a respectable total, finished unbeaten on 42 as his side was all out for 120.

The Bulls lost Karl High for nine, Jason Langshaw for 14 and Massey for three before Ben Saxon was joined by Burgiel for a 86-run partnership.

When Saxon was dismissed for 30, Bundalaguah was only eight runs short of victory.

Joined by captain Mat Dowsett, Burgiel made sure of the win, blasting an unbeaten 73 from 66 balls.

At the end of the day, the Bulls were 4-147 with the captains agreeing not to resume the game on Sunday.

For the Saints, Liam Hurst and James Gaul claimed two wickets each.