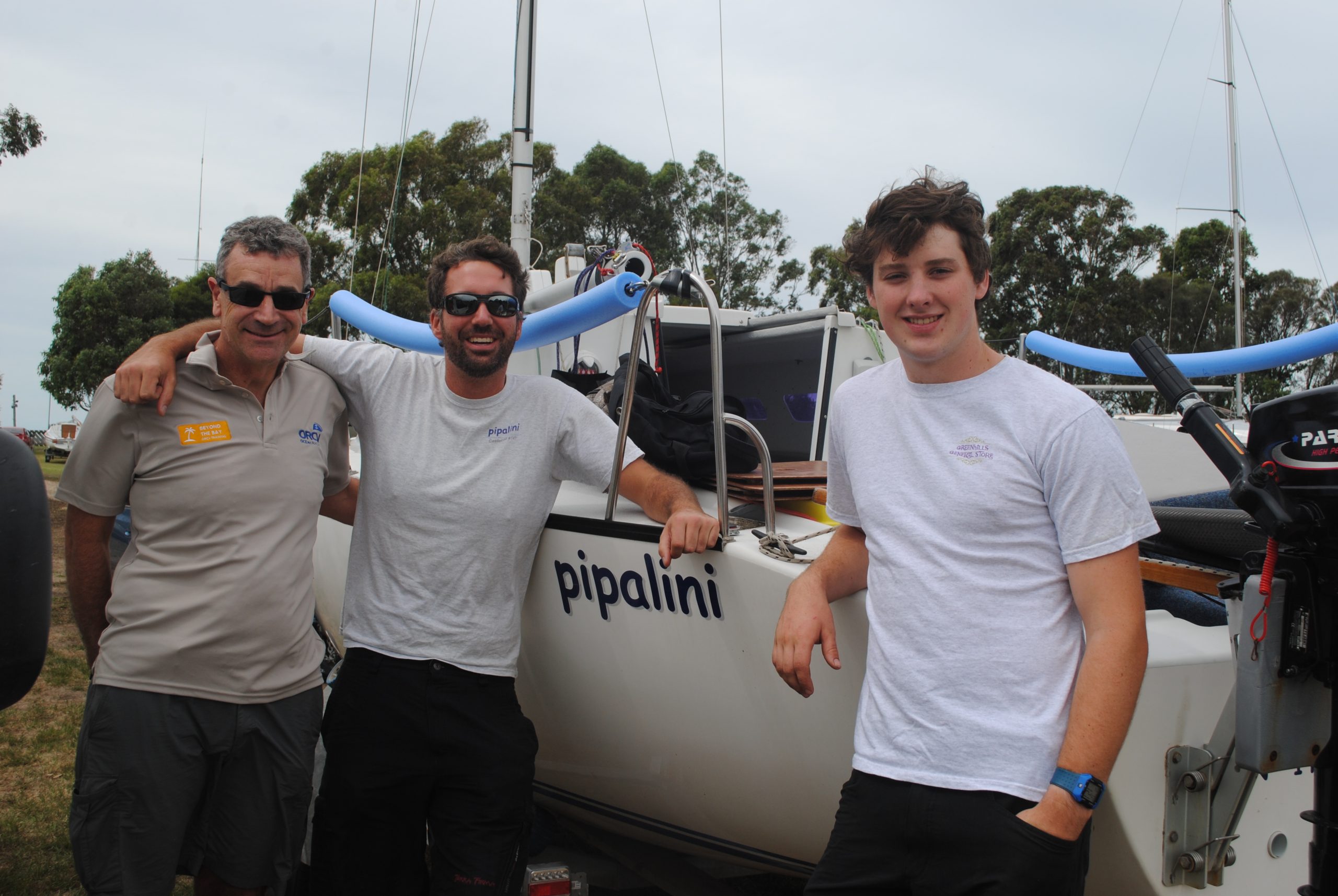 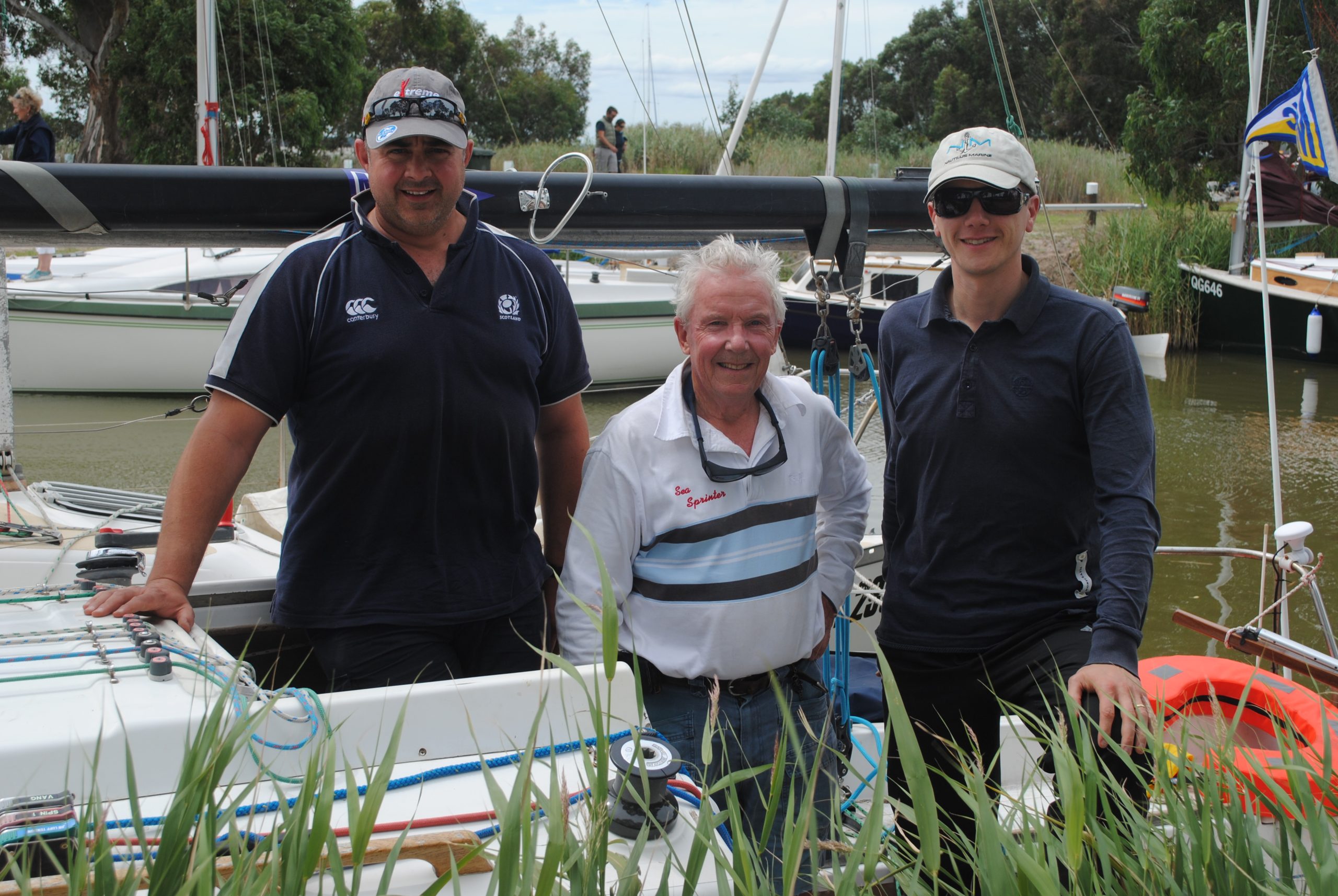 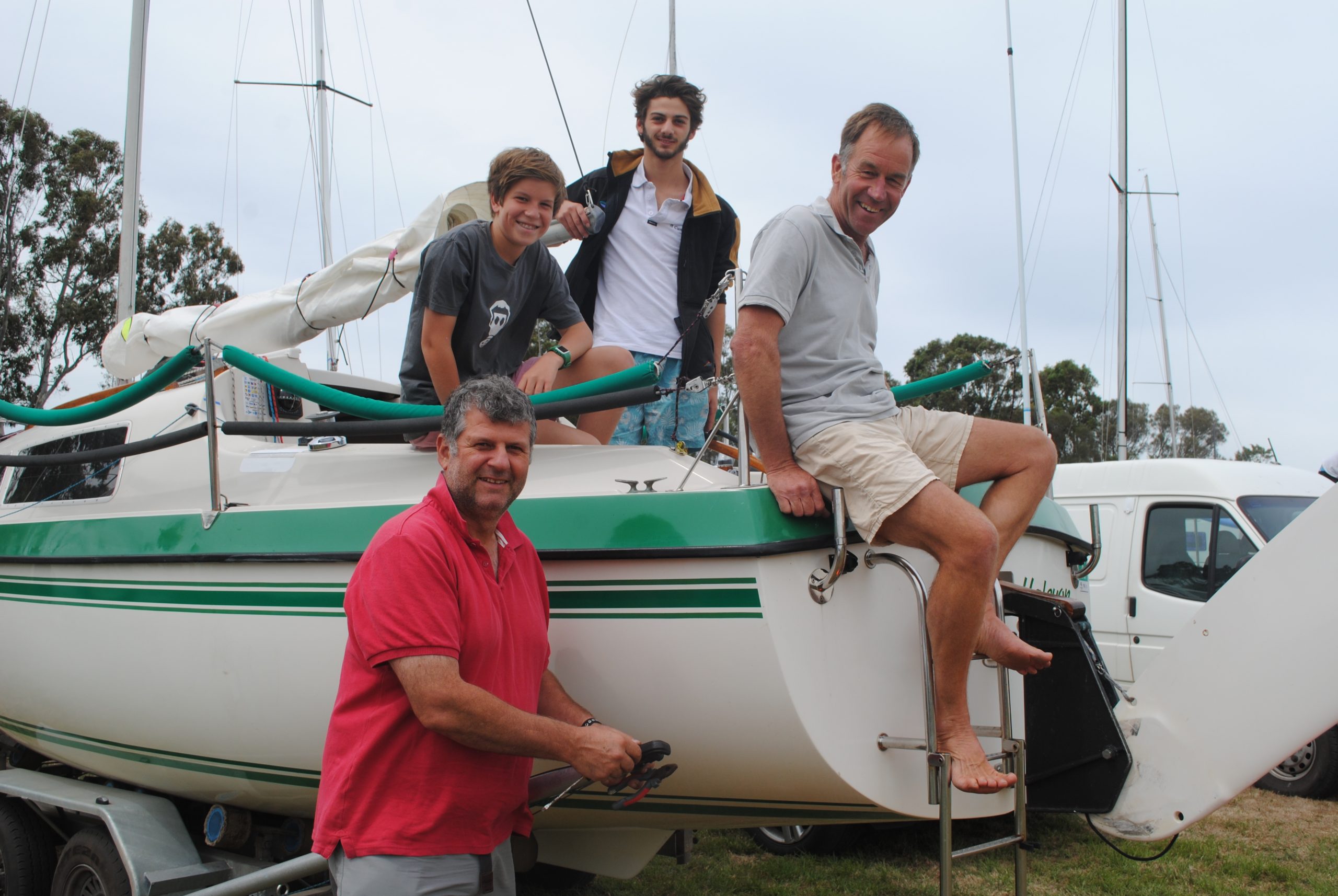 WHY Not has proved why, sailing to victory in division A of the annual Marlay Point Overnight Race during the Labour Day long weekend.

Skippered by A. Smith, the Boomerang 20 DK boat was third across the line in the division, however took out the overall award once handicaps were taken into calculation.

Crossing the line in 16:52:33 hours proved to be just enough for the crew of Why Not, putting it over one minute ahead of second placed Zanzibar and two minutes ahead of Magic Pudding, who was fastest across the line in the division.

In division C it was a one yacht race with KIC proving to be far too good for the other yachts, racing away to achieve both line-honours and a handicap victory. Crossing the line at 4.53am Sunday morning, KIC was more than two hours quicker than its nearest opponent. Pipalini and Redback – both Castle 650 classes of yachts – finished second and third in the handicap race.

The first boat into Paynesville came in division D, with Rush, skippered by G. Coffey, claiming line honours in just over nine-and-a-half hours. However, it wasn’t enough to claim the overall win with Death Star Canteen, skippered by P. Durran, taking out the division. Mild Oats and Rush filled the minor placings in the handicap event.

In division M, Triple Expresso did the double claiming line honours and the handicap victory. Fifty-fifty crossed the line in third but moved up to second in the divisional handicap, while Shockwave finished the event in third.

The race, first held in 1969, has a proud history with some of Australia’s best sailors including America’s Cup-winning skipper John Bertrand having competed in the event.