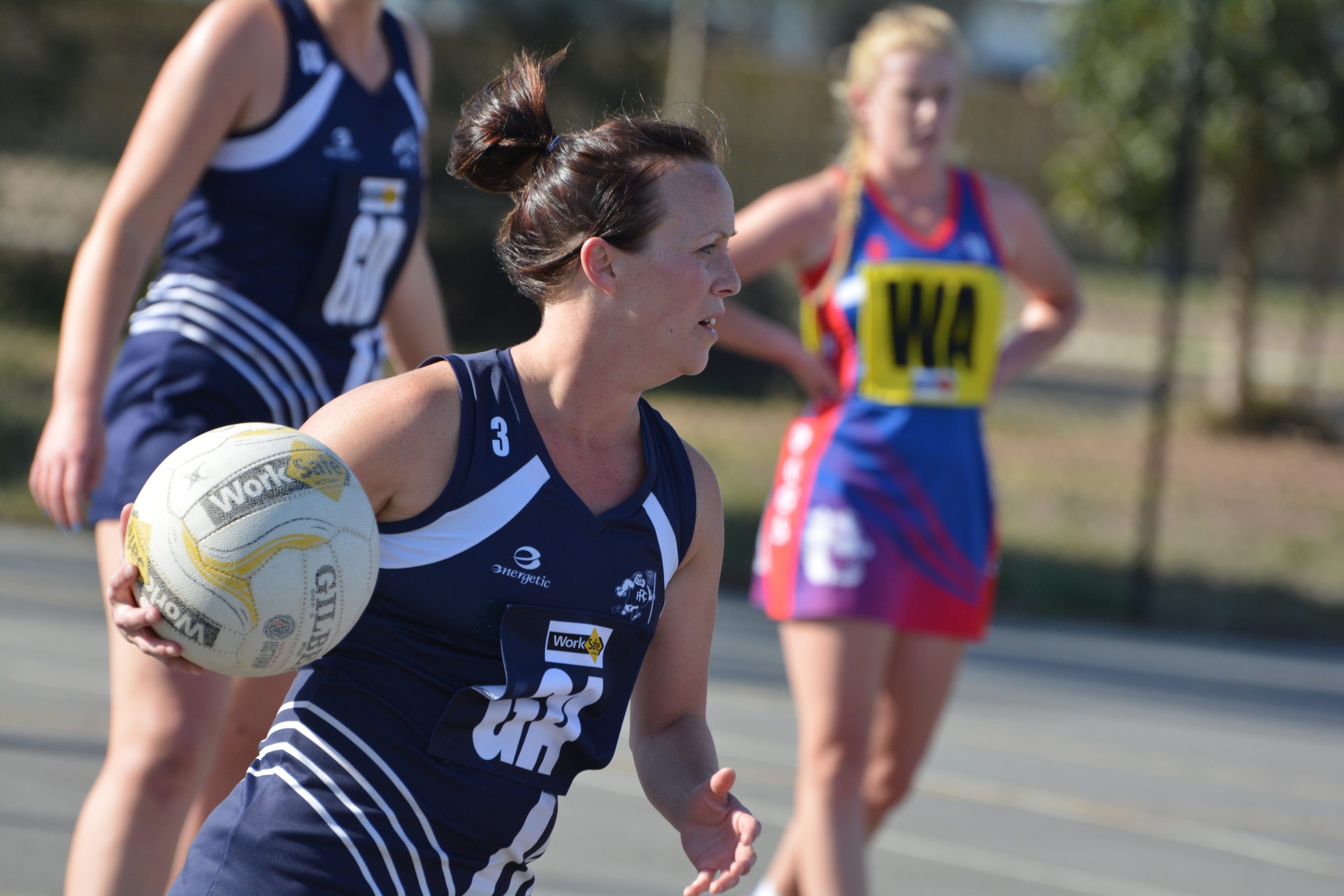 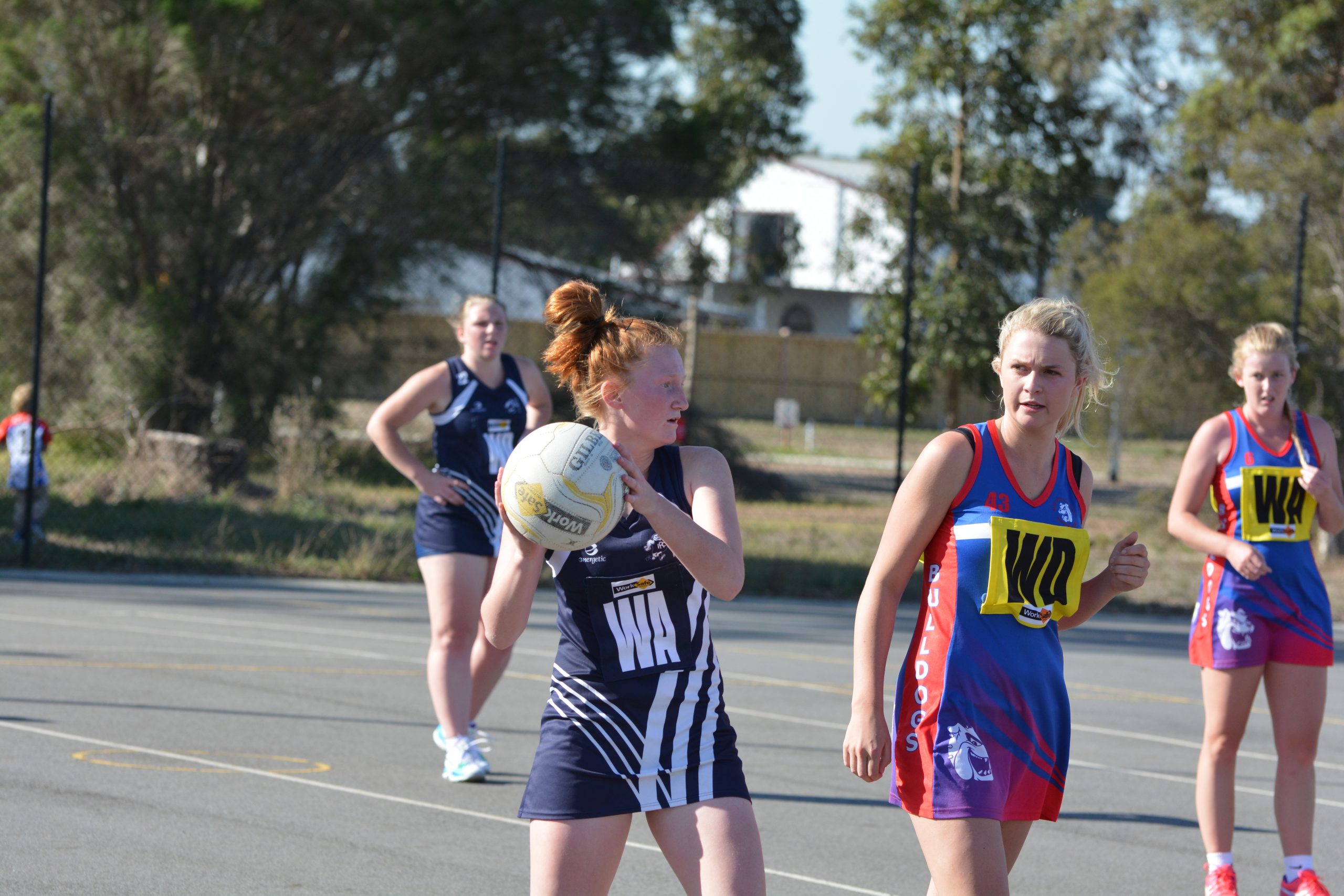 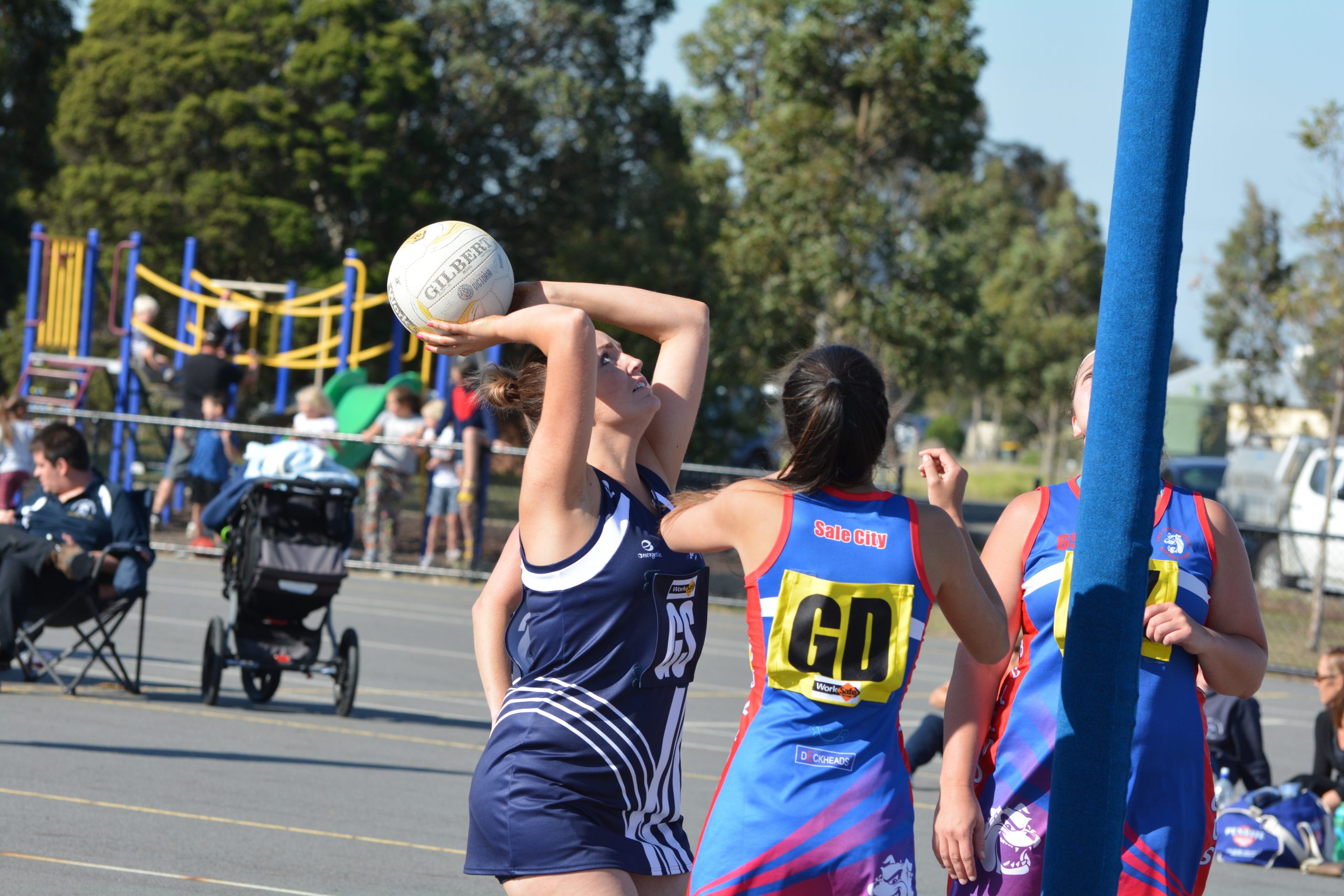 REIGNING North Gippsland netball premier Rosedale survived a challenge from Sale City in round one.

After unfurling its 2014 premiership flag, the Blues defeated the Bulldogs 44-41.

Last year’s runner-up Heyfield began its season with a 45-40 loss at Churchill.

Cowwarr moved to the top of the ladder with a 57-40 win over Glengarry.

STRATFORD began the defence of its East Gippsland premiership with a 37-25 win over league newcomer Boisdale-Briagolong.

The victory put the Swans on top of the ladder.