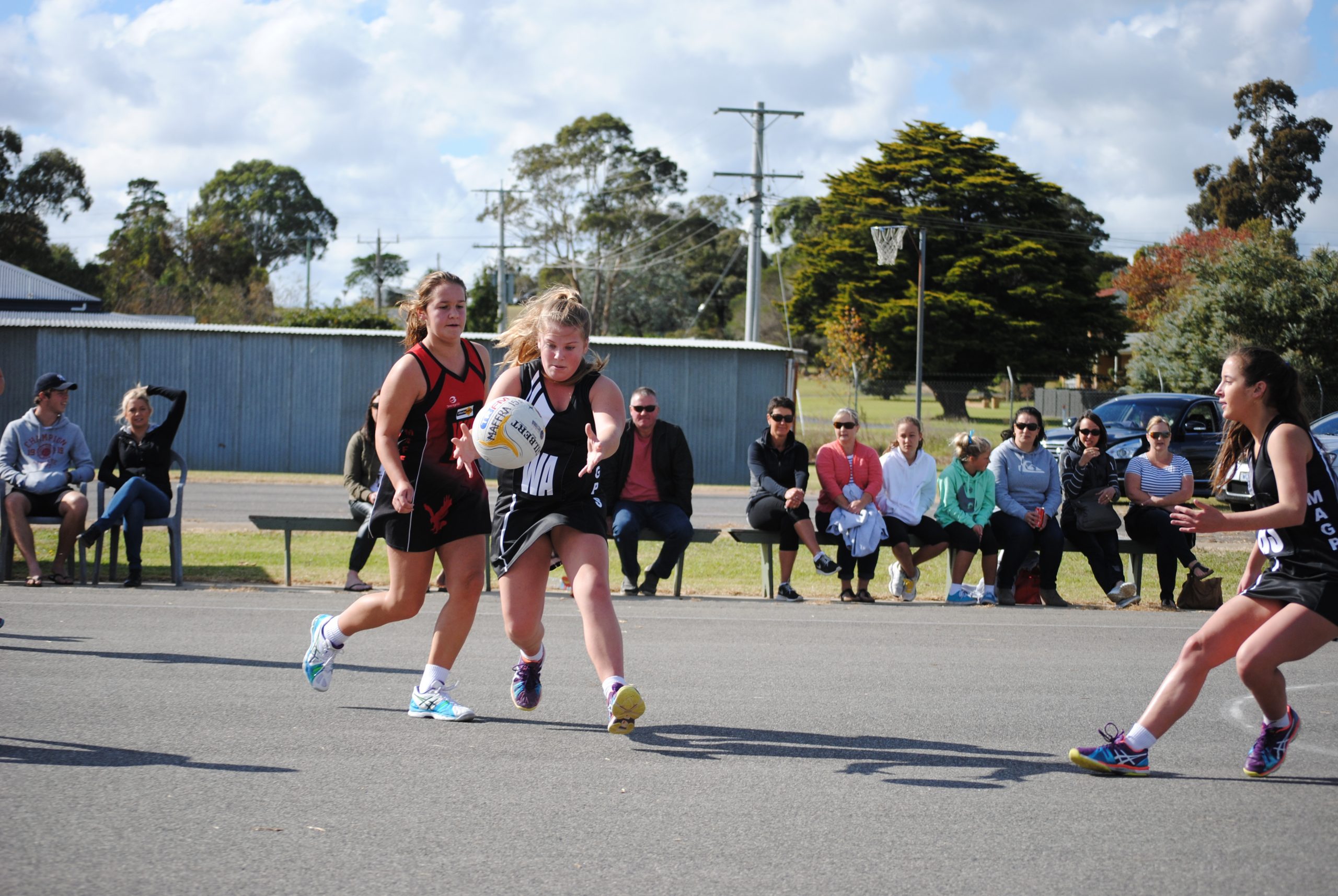 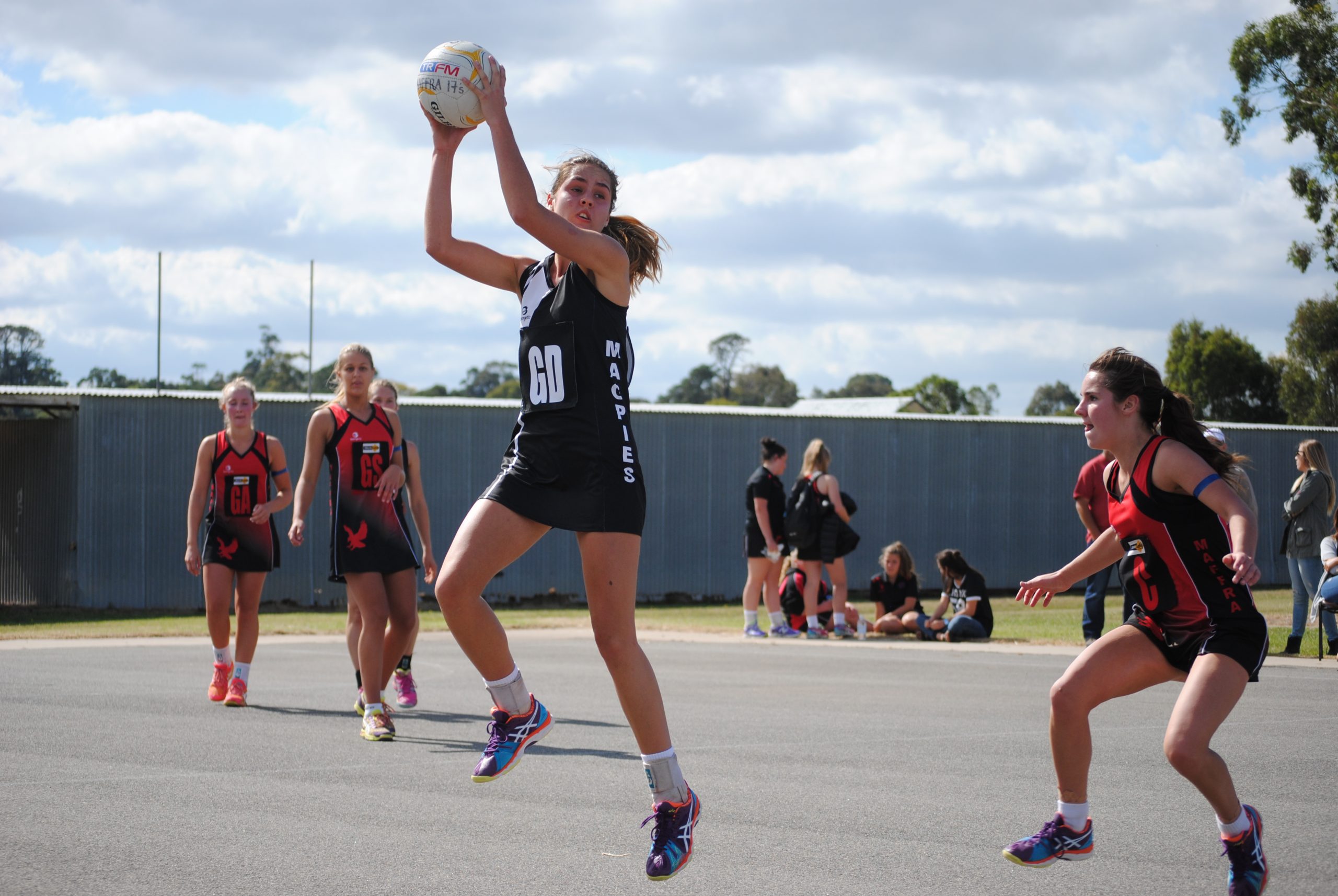 AFTER going through the 2014 Gippsland League netball season without an A grade win, Maffra began 2015 on a high by defeating Sale.

The Eagles led at every change to set-up their 40-25 win with quick movement of the ball and teamwork to get through the solid Sale defence.

In attack, the Eagles had winners in goal shooter Simone Turner and goal attack Julia Hibma. Kaite Warry and Jamie Cashman also had plenty of the ball.

Maffra and Sale finished the day with three wins each.

The Eagles began the defence of their under 13 premiership with a 44-22 win.

In the under 15s, Maffra scored nine goals before the Magpies hit the scoreboard. The Eagles won 40-19.

Sale led the under 17 match 10-7 at quarter-time and edged away to win by nine goals.

The Magpies continued their winning run with victory in C grade then followed by with 56-41 win in B grade.

IN other A grade made, premier Morwell defeated Wonthaggi 52-33, Traralgon had a 47-46 win over Leongatha, Drouin was too strong for Bairnsdale, winning 62-25, and Moe defeated Warragul  64-29.