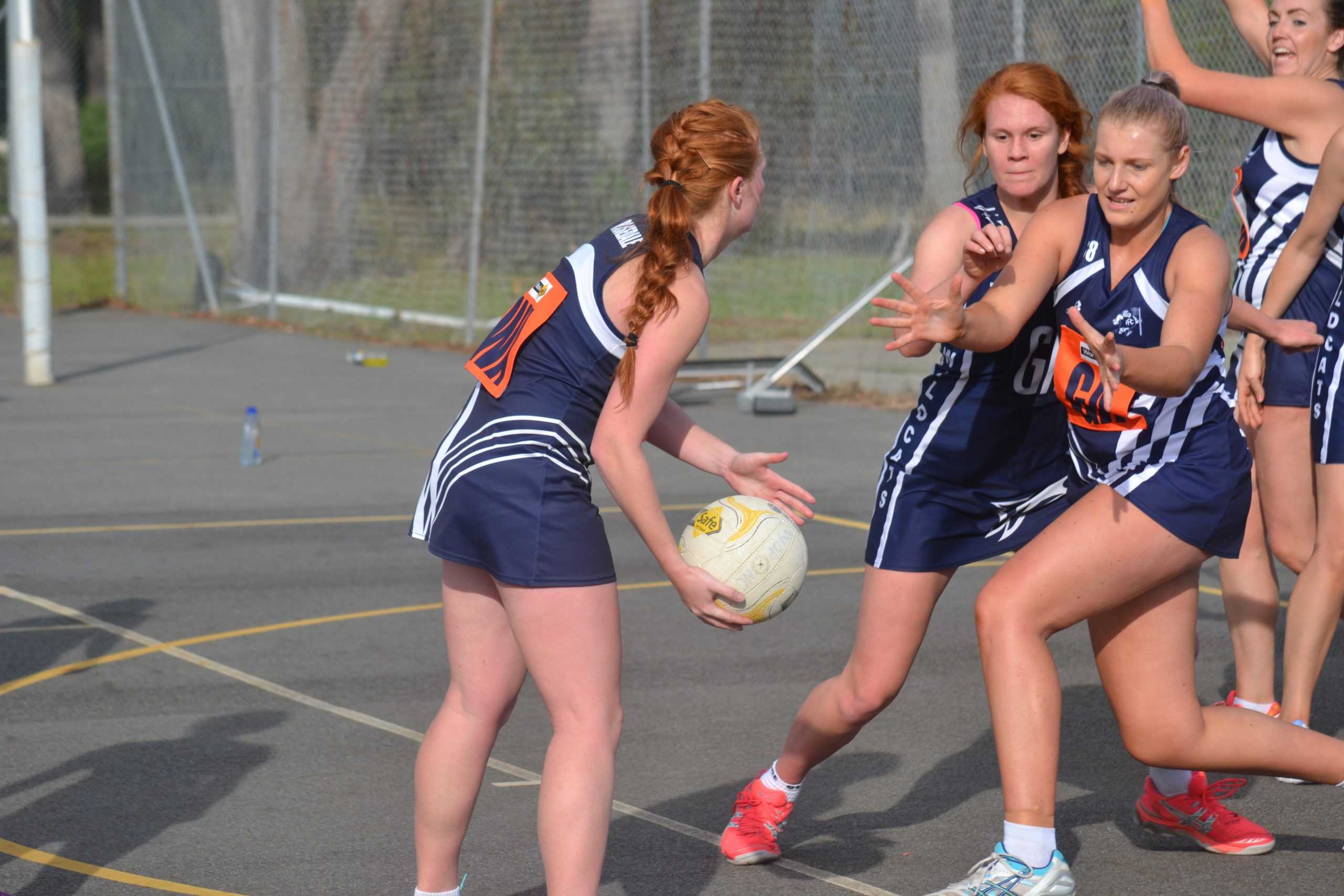 Cowwarr is on top following its 45-35 home win over Churchill, who was coming off a round one victory over Heyfield.

Sale City posted its first win of the season, 50-39 over Glengarry, as did Heyfield, 50-24 over Gormandale.

The Bombers defeated Paynesville 52-11 at home to move into third place on the ladder.

Stratford remains on top with a 49-39 win at Lindenow.

Lucknow had a 44-38 victory over Lakes Entrance.