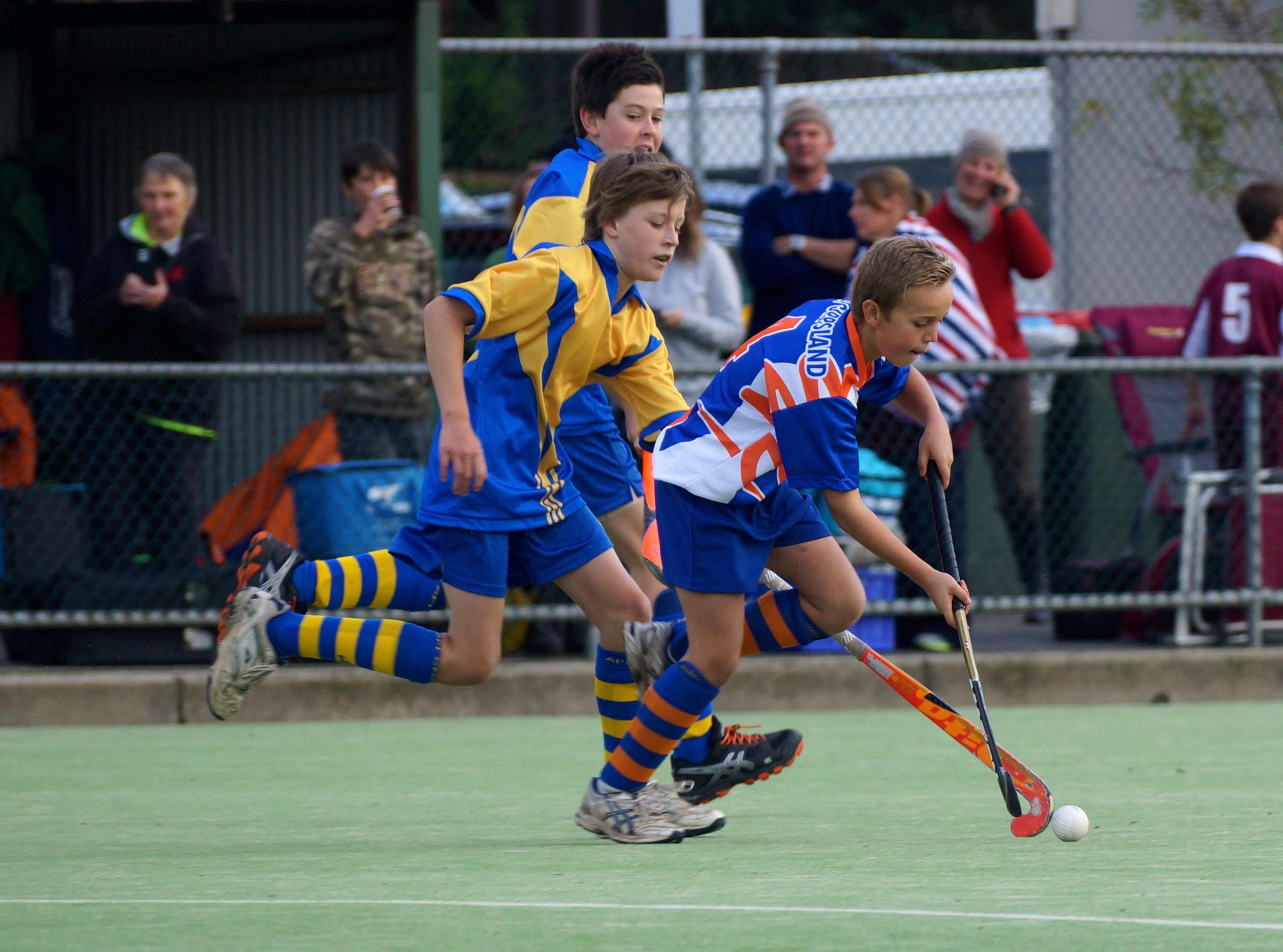 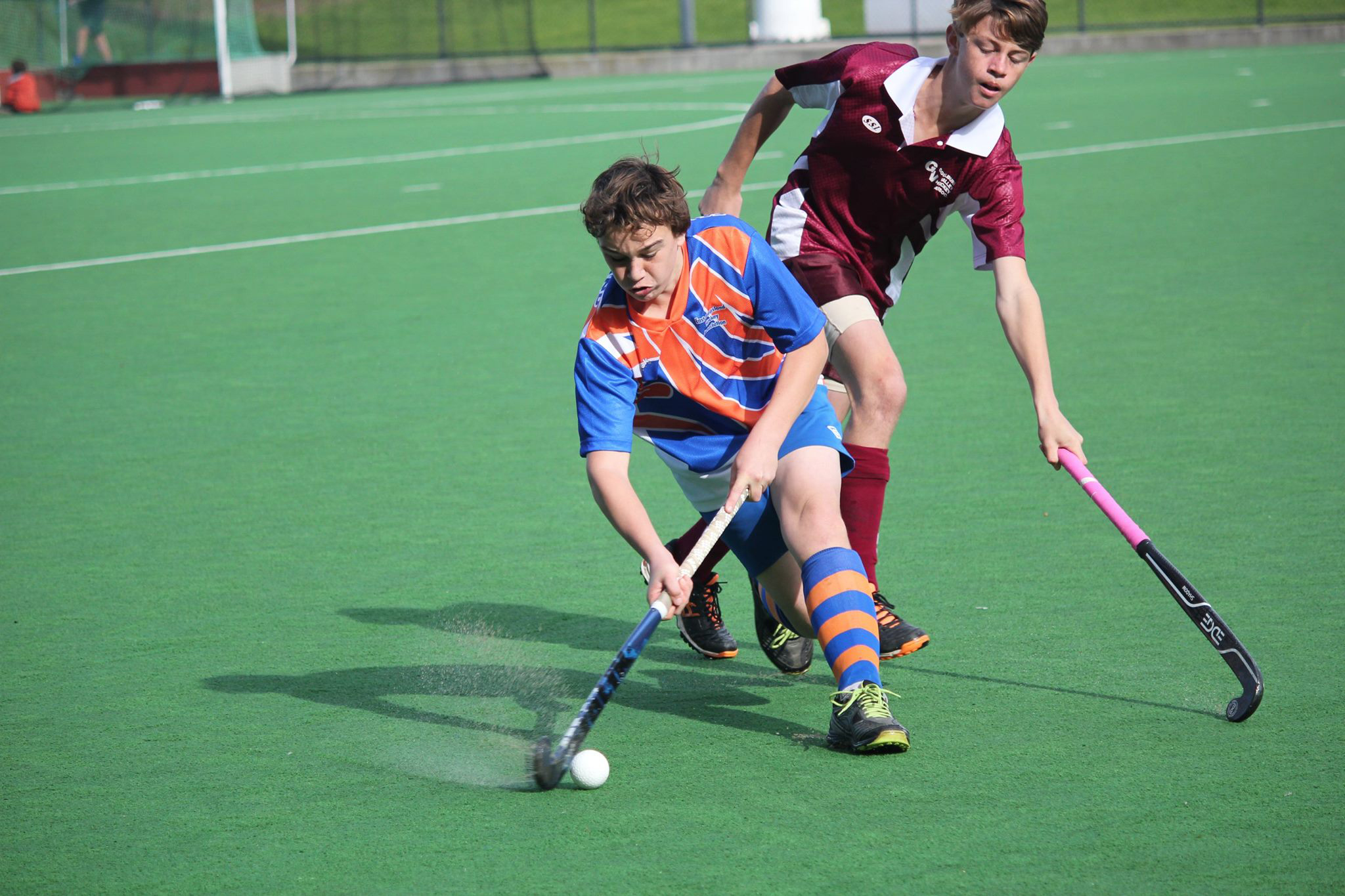 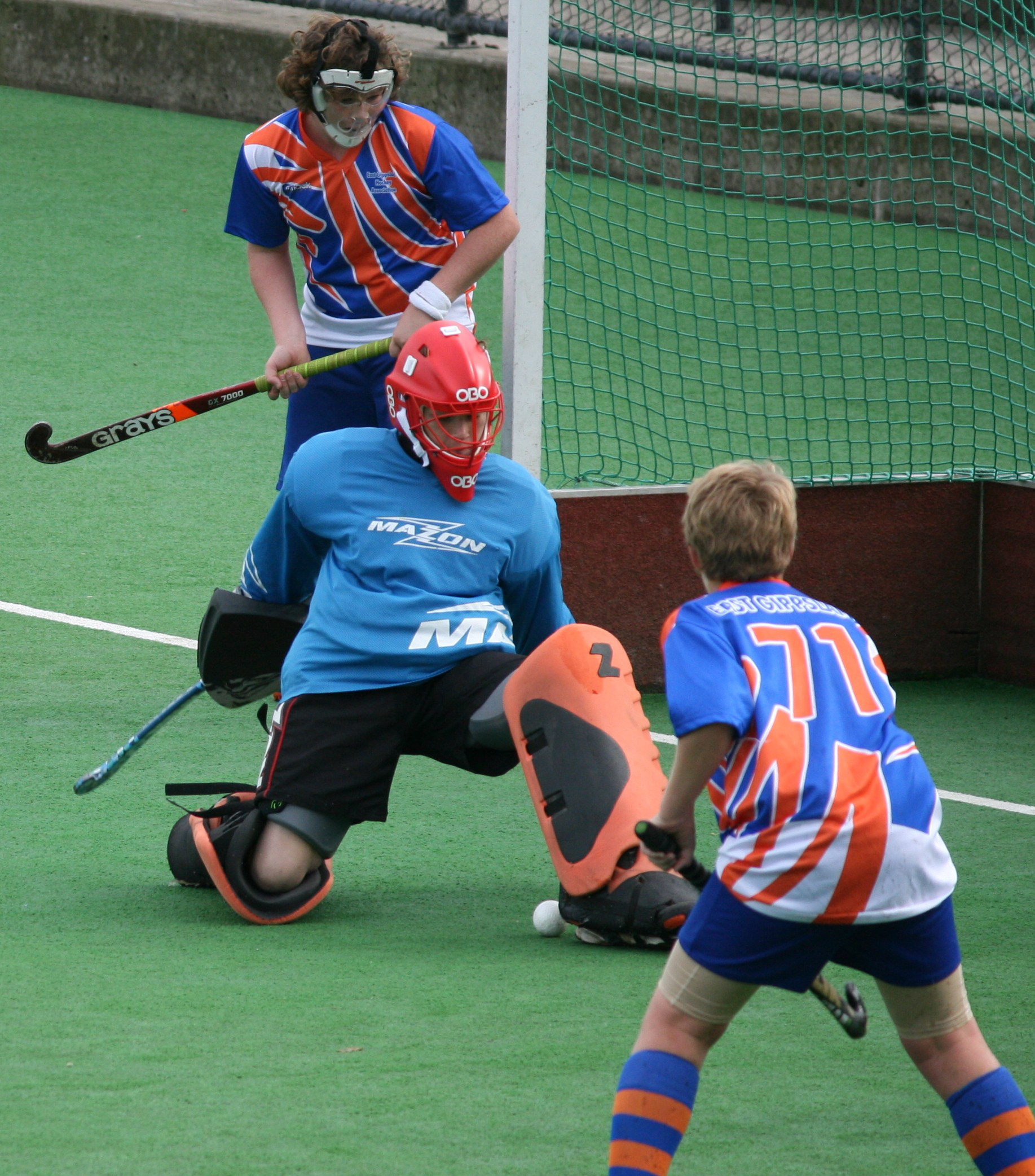 The East Gippsland boys defeated Sunraysia 1-0 in the grand final. The side’s only loss came against Sunraysia during the round robin stage.

The team began with a testing 3-2 win over Goulburn Valley. Its second game was a much easier affair, comfortably defeating Central Victoria 8-1.

In game three, the East Gippsland team was caught on the back foot by a strong North Central attacking unit. North Central took an early lead and dominated the attack throughout the first half.

East Gippsland was able to claw back some territory to get to a scoring position, going to the break tied 1-1. East Gippsland came out much stronger in the second half, piling on three goals to win 4-1.

Against Sunraysia, East Gippsland played a tough, fast and skilful game with neither team giving anything away. Sunraysia eventually took the lead, with East Gippsland was unable to answer, finishing with its first and only loss for the tournament.

Following was a derby against West Gippsland. With many of these players having played metropolitan and Gippsland representative hockey together, reputations were at stake.

East Gippsland took control in the first half to lead 1-0. A penalty stroke five minutes from full time gave West Gippsland a chance to equalise, but was thwarted by goalkeeper Chris Mason getting a toe to the ball.

In the final pool game against Wimmera, East Gippsland took the lead two minutes in, with the opposition equalising not long after. East Gippsland led 2-1 at half time before adding four goals to two in the second half.

At the end of pool play East Gippsland had secured a grand final berth, finishing a point behind Sunraysia. With only a 20 minute turnaround before taking the field again, East Gippsland was the underdog.

East Gippsland took early control with a fantastic display of possession and support. While it had the majority of the play, the team was not able to convert on the scoreboard.

Sunraysia used any opportunity with the ball to push the back at East Gippsland, but the defence stood strong under pressure.

Sunraysia almost got the upper hand when it caught the goalkeeper out of position. The shot was thwarted by Sam Parwatta.

The fright this gave the East Gippslanders was enough to make them lift their game a notch winning a penalty corner deep in the second half.

Having saved a goal at the other end of the field, Parwatta this time put the ball in the net, East Gippsland taking a 1-0 lead.

Sunraysia, desperate to equalise, poured on pressure with a barrage of penalty corners and attacking plays. However, East Gippsland was equally as determined to keep Sunraysia out, holding on to win 1-0 and claim the championship.

Over Queen’s Birthday weekend, a number of the East Gippsland players will return to Melbourne for the senior country championships.

In other age grades, there were a number of players for whom this was their first experience of playing on synthetic pitches, and each team showed improvement as the tournament progressed.

The under 15 girls were very competitive with a convincing win 5-0 over Ballarat. They had another victory over North Central, and three draws.

Each of their three losses were by a one goal margin, as the girls finished sixth. Charlotte Martin performed well in goal, and Adelle O’Doherty strengthened the defence with plenty of strong clearances and long clean passes to the forward line.

A young under 13 boys team – only three players were top age – had a shaky start to its tournament, conceding two goals in the first five minutes. It quickly adjusted to the faster synthetic game, and kept opposition out for the next two and a half games.

With a win and a draw, the team finished third in its pool. In the team’s final knock-out match it played with total urgency and commitment to try to come back from one goal down.

The under 13 girls’ team was also a young and inexperienced team. A draw with Central Victoria and a win over North Central saw it finish in 6th place.

THE regular EGHA competition took a break for the junior country championships, but will resume on Saturday.

Maffra will host Swan Reach, Nagle will head to Sale to play Wellington, and Orbost will welcome Bairnsdale. Sale will have the bye.