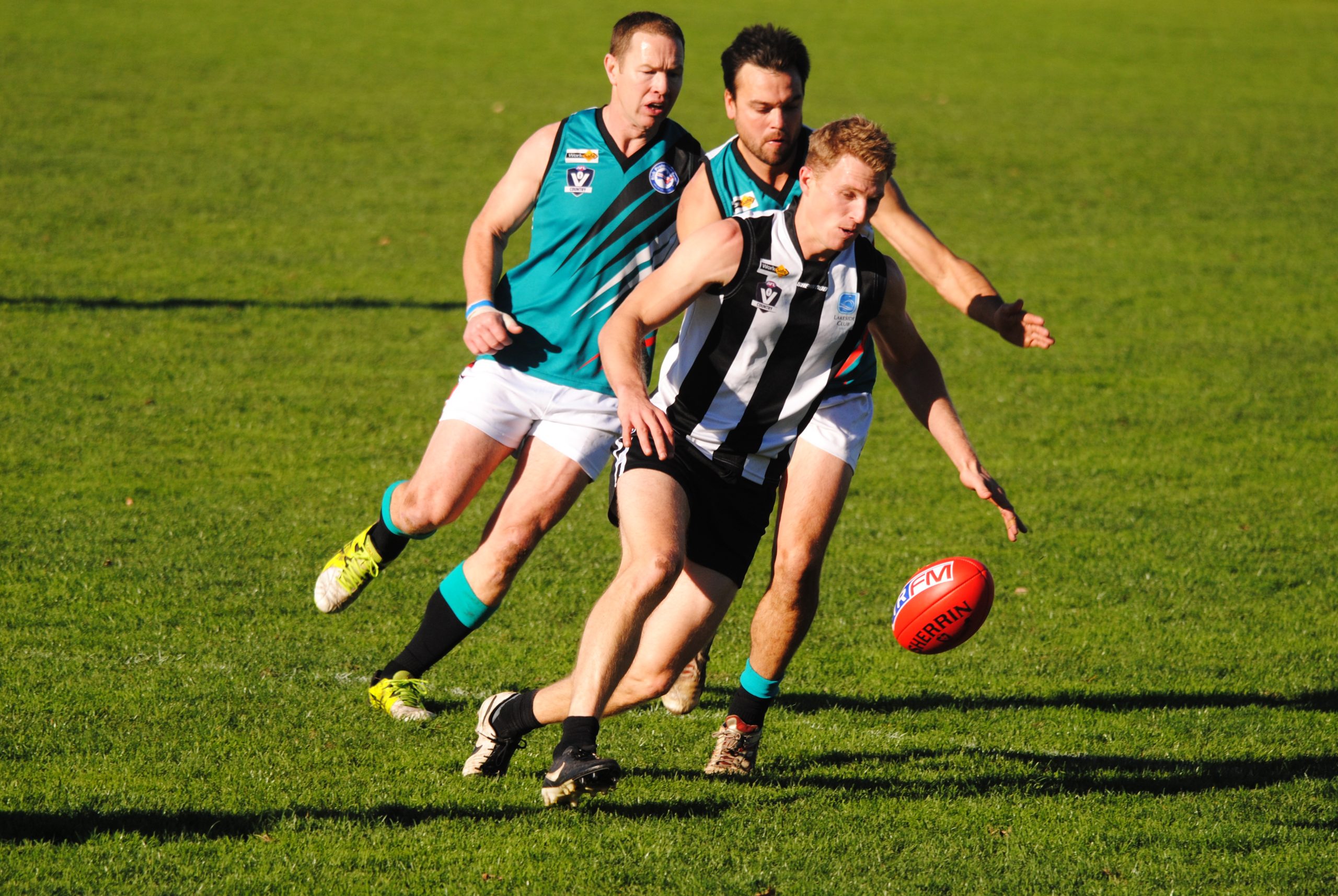 SALE put together four even quarters at home against Warragul.

After kicking five goals in the final quarter, the Magpies won 17.19 (121) to 3.8 (26), but remain outside the Gippsland League football top five on percentage.

Despite the uneven score line, both sides played attacking football with good skills and it was a credit to the Gulls that they kept persisting. Never did Warragul put players back behind the ball to close the game down.

Sale’s teamwork and ball work was clean and crisp, apart from an inaccurate third term, when it kicked 4.7.

There were good signs for tough games to come at Moe and Drouin over the next two rounds.

Sale went into the game without ruckman Jack Lipman and defender Jordan Dessent, who were injured in the interleague match.

Sale brought in Jake Thomas to cover the loss of Lipman. Thomas, who played with Gippsland Power for the past two seasons, did well in the ruck, working well with on-ballers like Tye Morrison, Jayden Allison, Kane Martin Tom Hams and Bailey Tatnell.

The runners all contributed to Sale’s clean teamwork and disposal with hand and foot.

John Gooch played his usual brand of tough football to finish with four goals. One in the final quarter came from Martin, who took the tap from Thomas, broke clear and kicked long to Gooch, who marked 30 metres out from goal.

Magpie fans were pleased to hear Jason Gram will be back for the rest of the season. Gram kicked three goals from seven shots and one long goal from outside 50m in the third term, which was Gram at his best.

Up forward, Gooch was good with four goals, Gram three and Morrison, Rhys Carter and Hams all chipping in with two goals each. Justin McLay kicked one, but his teamwork in the forward line helped set-up goals.