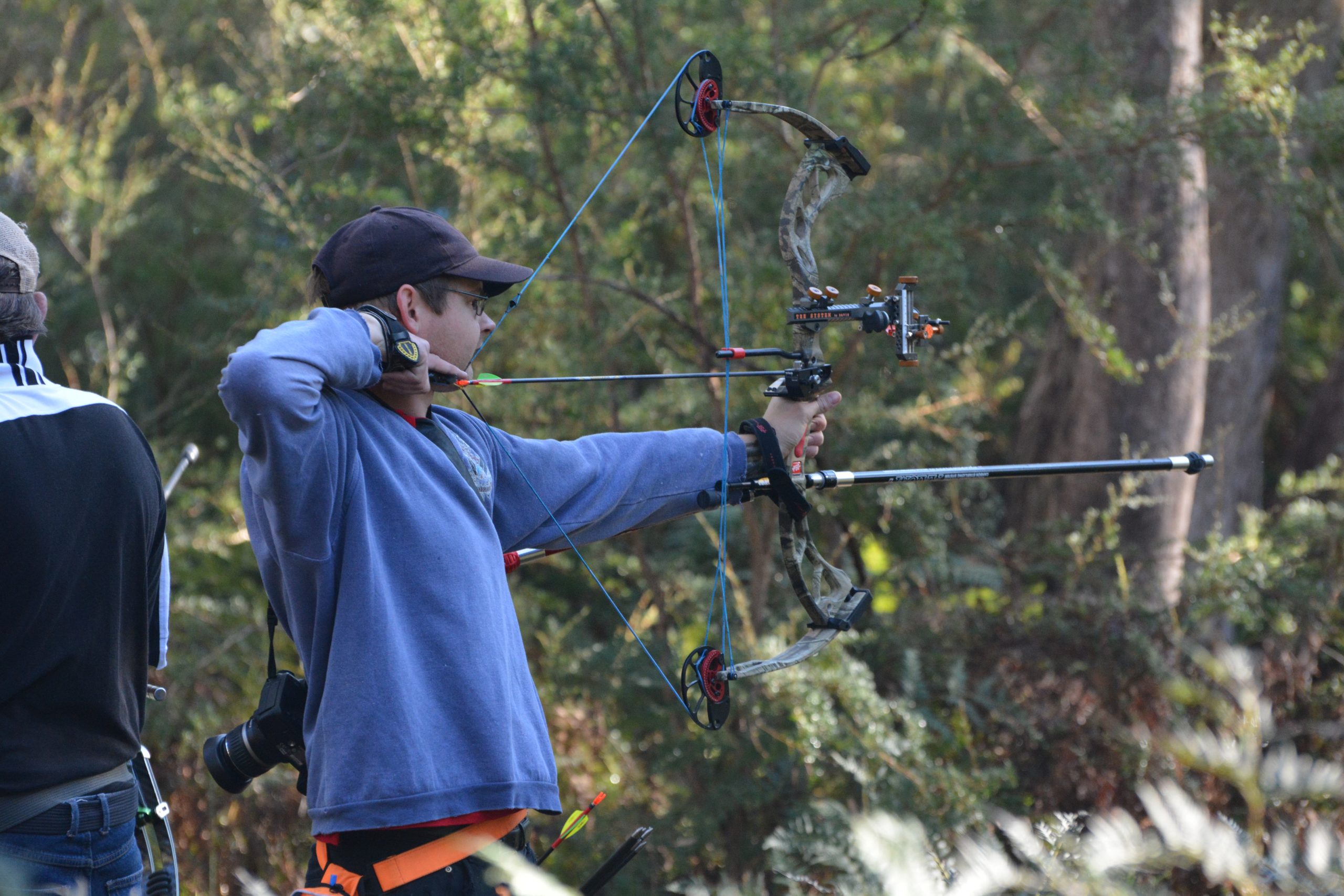 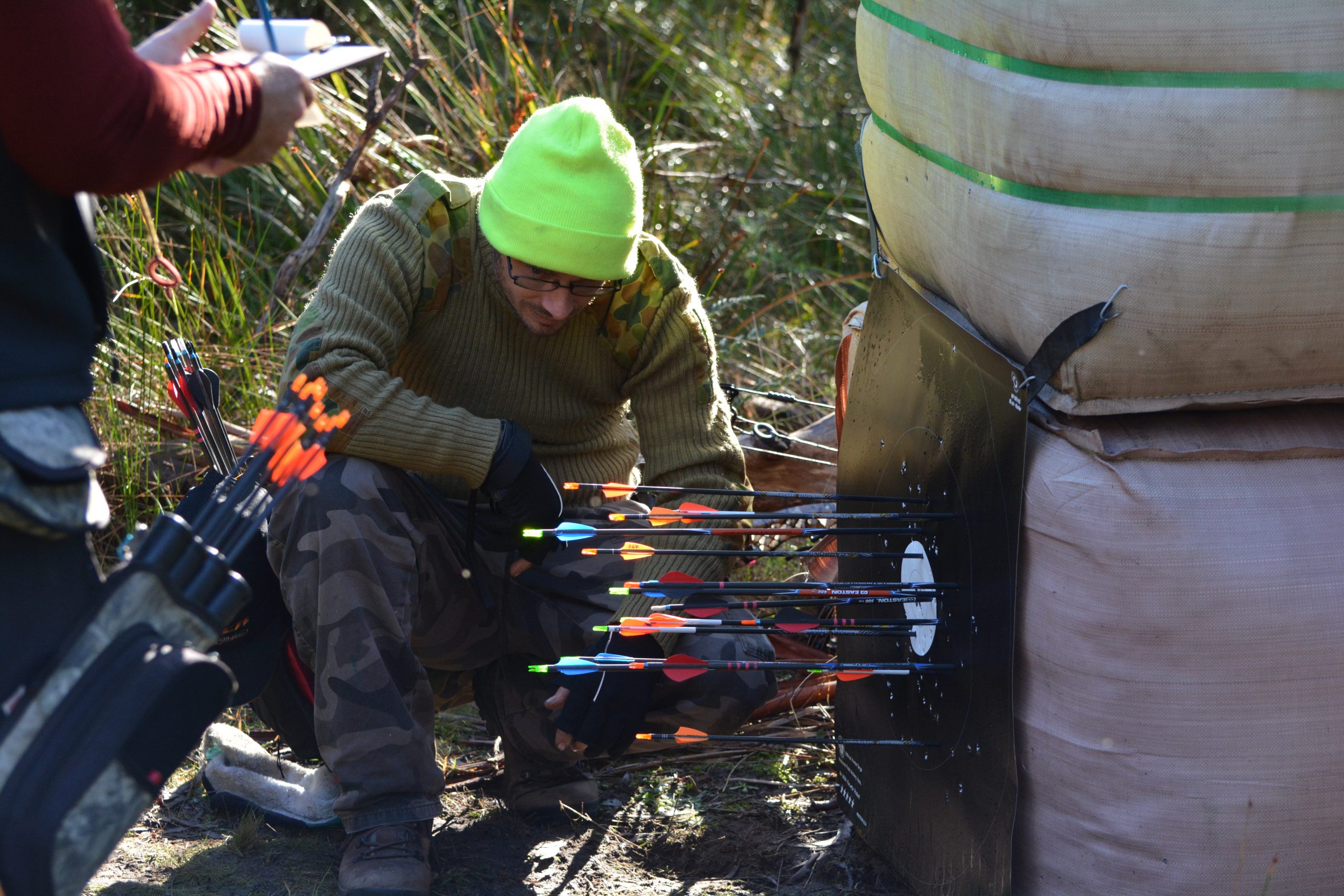 IDEAL conditions led to records being smashed during the Pacific Rim Field Archery Championships, which were held at Longford over the long weekend.

Around 550 archers from Australia and New Zealand took part in the five-day event, hosted by the Phoenix Field Archers.

A number of national records and 10 championship records were set during the event.

“The weather was great for archery,” he said.

“Because of the weather, records were broken.”

Phoenix archers made their mark at the event.

Emulating hunting situations, field archery is comprised of a number of targets set in a course on undulating terrain. Each target differs in size, distance and angle.

Field archery differs to target archery, which is part of the Olympic program and has archers shooting across level ground over a set distance.