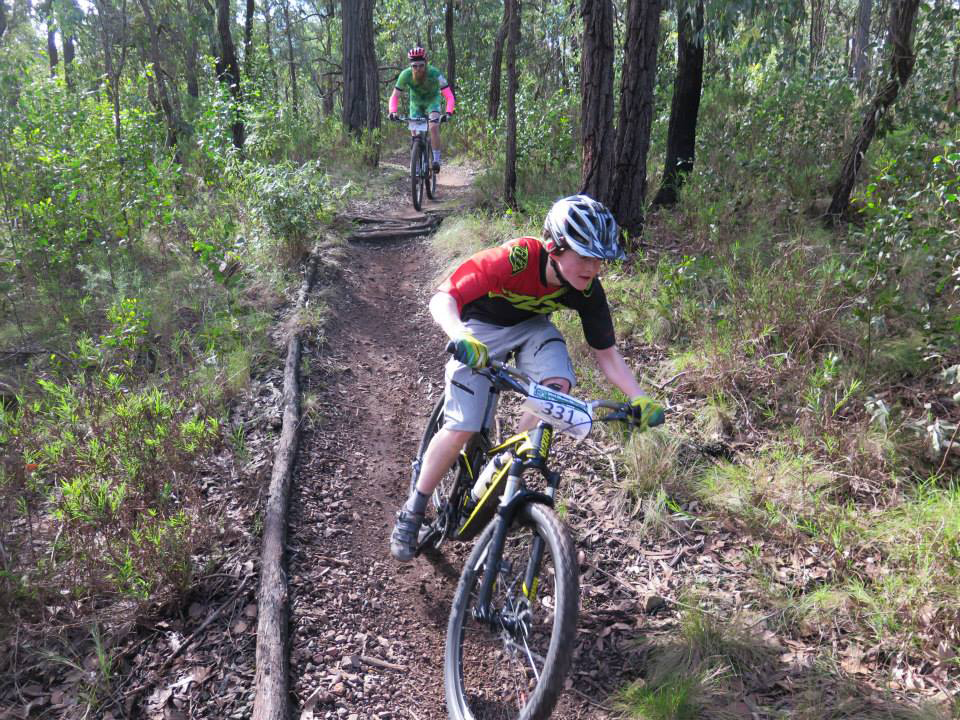 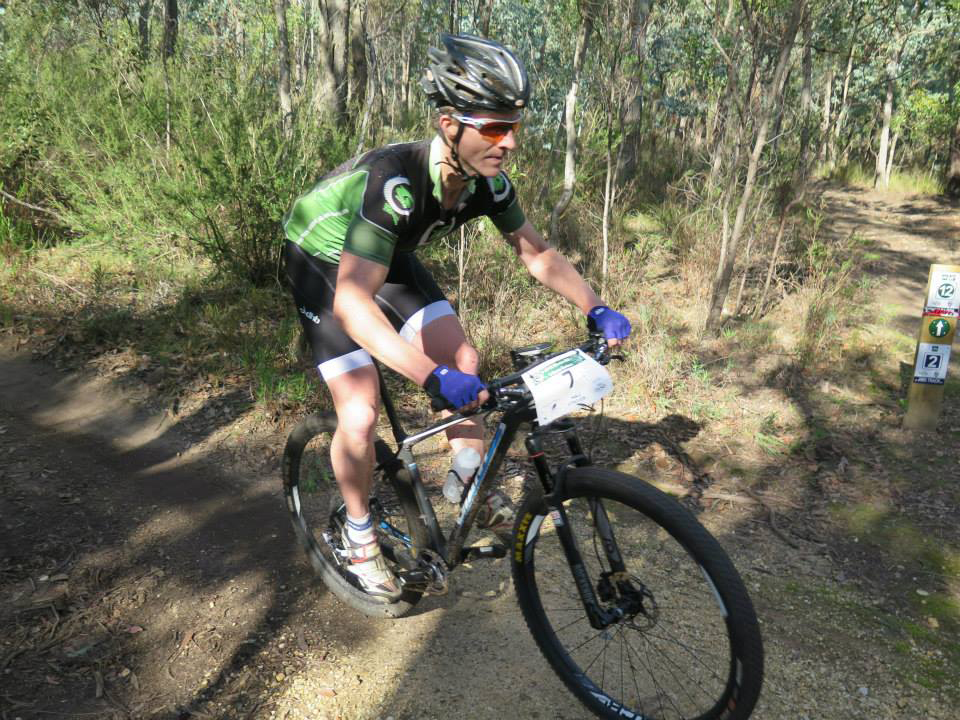 MORE than 270 mountain bike riders entered the fourth round of the Victorian Enduro Series on Saturday at Blores Hill.

The race was held in ideal conditions under sunny skies at Lake Glenmaggie. The Blores Hill tracks were in peak condition with overnight rain creating fast and flowing racing.

Competitors completing as many laps of the 10 kilometre loop as they could in the six and three-hour race time limits.

In the women’s category, Kate Penglase, on nine laps, had a comfortable victory over Kelly Reynolds, eight, with Sally Williams taking third place.

A record number of 92 riders took part in the three-hour event.

The women’s three-hour was taken out by Karen Hill ahead of Kelly Bartlett and Monica Campi.