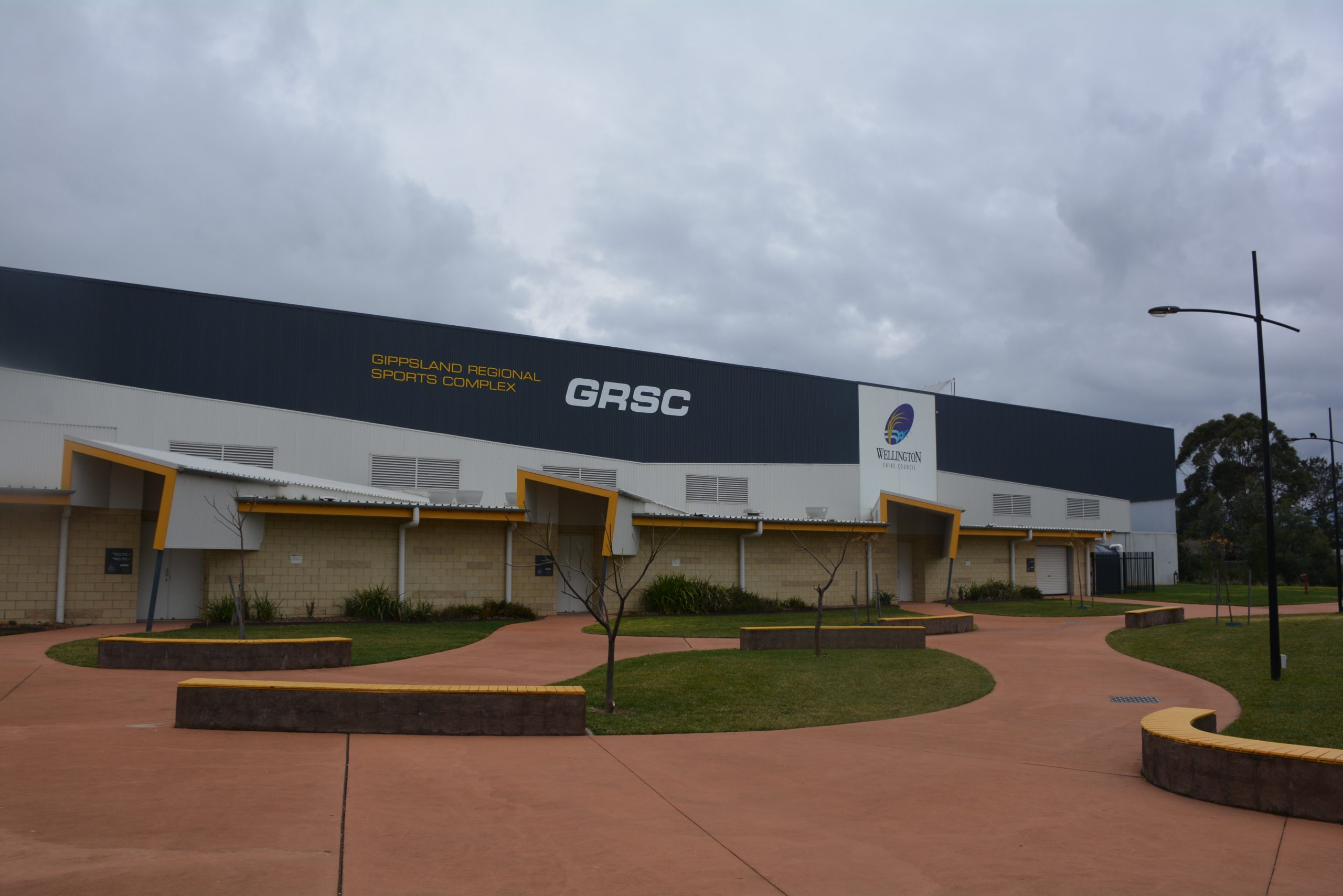 SALE is set to be the regional centre for east Gippsland hockey.

Wellington Shire Council has approved the preparation of designs and costings for a synthetic hockey pitch and pavilion at the Gippsland Regional Sports Complex.

A feasibility study for the second stage of GRSC identified hockey and athletics as the priority sports because of their current substandard facilities.

Council determined the GRSC stage two development as outlined in the study was beyond the scope of council and has recommended further investigation into developing the synthetic hockey field and pavilion, costing an estimated $3 million.

Council will also look at potential funding opportunities, including government.

“They are very enthusiastic people, but they have been playing on substandard pitches in Wellington Shire for some time,” he said.

The lack of a synthetic pitch in the region has frustrated players, particularly playing on grass pitches during wet winter days.

Due to the standard of grounds, players have left local clubs to join the Latrobe Valley and West Gippsland competitions, which have synthetic pitches at Churchill and Drouin respectively.

For many years, the local hockey community has been seeking a synthetic pitch, highlighting that the East Gippsland Hockey Association was one of only two associations in regional Victoria without such a facility.

A synthetic pitch at Sale would put the town in prime position to attract coaching clinics and host the EGHA grand final annually.

Currently, the EGHA grand final is hosted by different clubs each year. Last year, Sale-based Wellington Hockey Club hosted the event, while Sale Hockey Club will host it this year at Stephenson Park.

Hockey Victoria’s Strategic Facilities Master Plan listed the construction of a synthetic pitch in Sale or Bairnsdale as a priority.