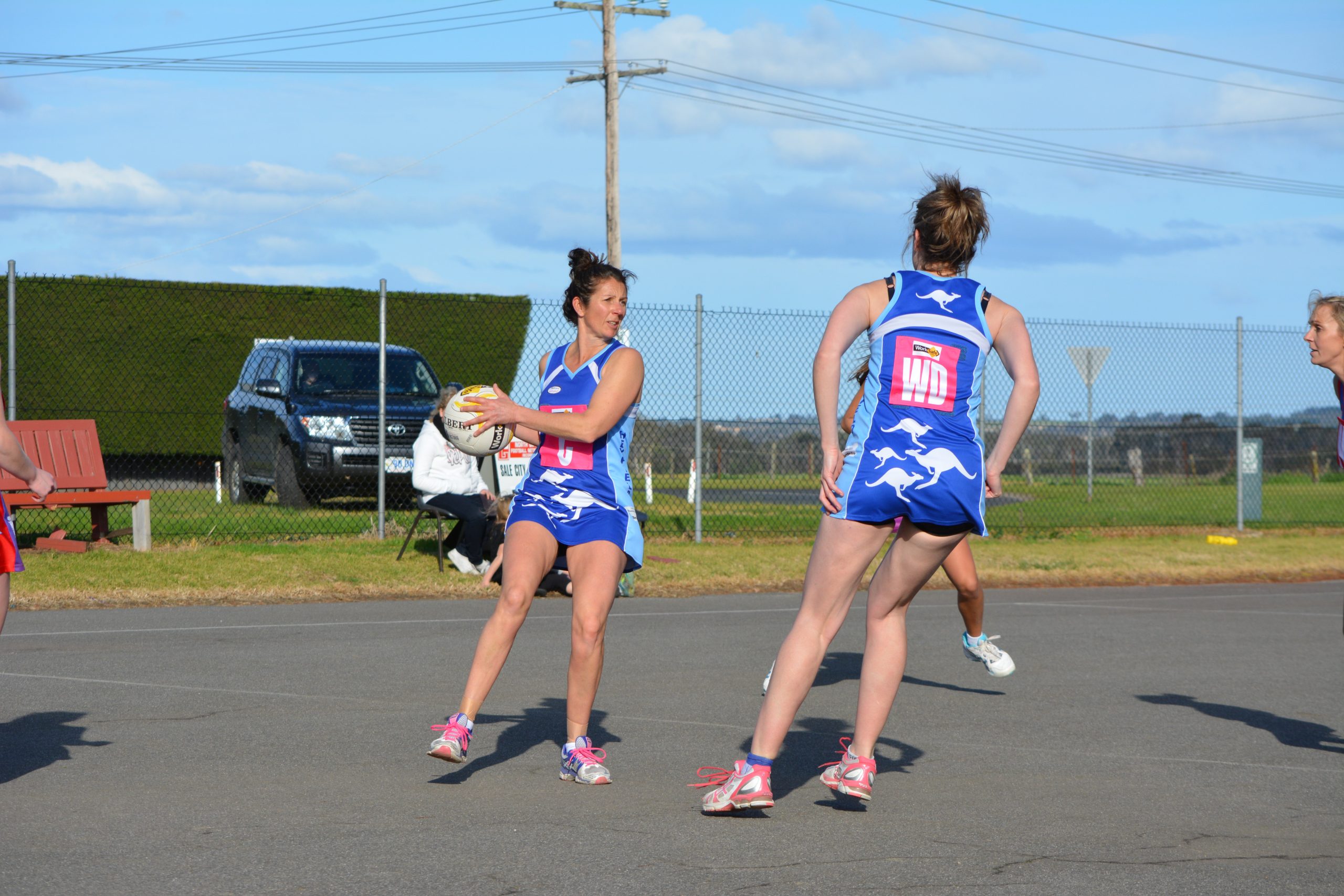 Schellen’s teammate Sam Beha was chapping at her heels early in the count before Schellen polled a number of best-on-courts to breakaway from Beha and O’Brien.

O’Brien had arrested back the lead with best-on-court performances in rounds 11 and 12 before five best-on-courts to Schellen closed out the season with the Heyfield veteran sitting at the top of the leaderboard.

The best-and-fairest vote count became a family affair as Schellen’s daughter Jaz won the under 15 award and niece Chloe Risely won the under 17s for the Kangaroos.

The under 17 count went down to the wire, with last year’s runner-up Riseley carrying her impressive form into 2015 to claim the title. It was a tight count, with Riseley swapping the lead with runner-up Annabelle Lamb of Sale City before securing the award by two votes.

In the under 15s, Jaz Schellen polled 72 votes to go one better than last year, claiming the honour ahead of Georgie Banik of Woodside on 58.

Sale City’s Kirby Boyle capped off a stellar year, polling 45 votes to claim the B grade best-and-fairest award from Glengarry teammates Amy King and 2012 winner Emily Whitty. Boyle led for the majority of the count, with King in close check, while Whitty made a late charge in the final three rounds to tie for second.

Traralgon-Tyers United’s Madelyn Hadjistefanis was congratulated on her achievements and named netball rookie of the year for 2015.