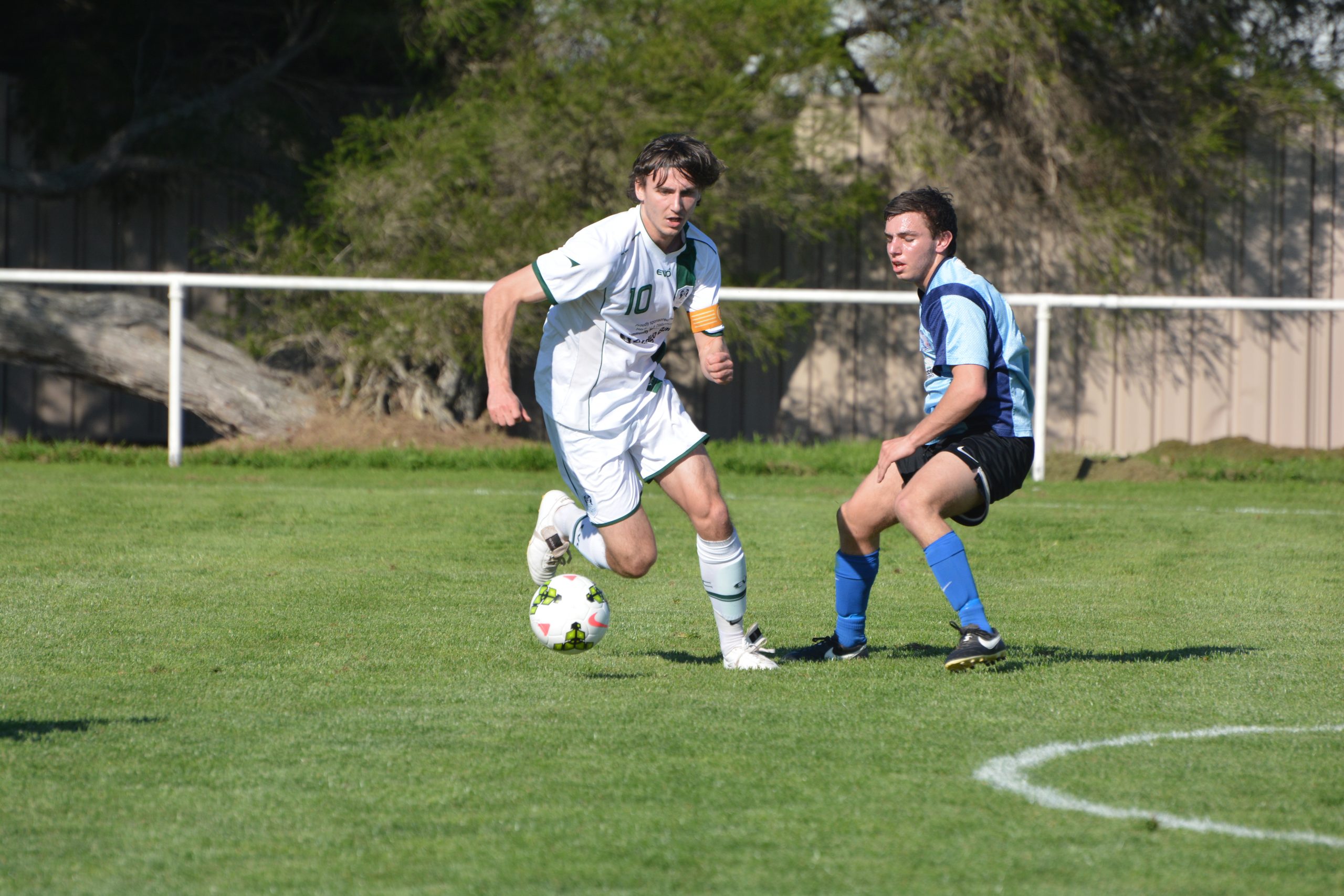 The Swans’ 1-0 win over Falcons at home cut the Birds’ lead to just one point with two rounds remaining.

With Falcons having the bye this weekend, Sale United can move to the top of the table with victory over East Gippsland United this Sunday at Bairnsdale. The Swans have already had their two byes this season.

Kristian Phillips scored the decisive goal for the Swans during a match which had plenty of tension, befitting a top of the table clash.

FOUR points off top spot, third-placed Moe United remains an outside chance of winning the premiership.

Tyers had a 7-2 win over Traralgon Victory.

Morwell Pegasus had the bye.

IN other matches this Sunday, Newborough-Yallourn will welcome Olympians, Fortuna will host Monash, Traralgon City will be at home against Moe, Pegasus will travel to Trafalgar and Tyers will host Churchill.