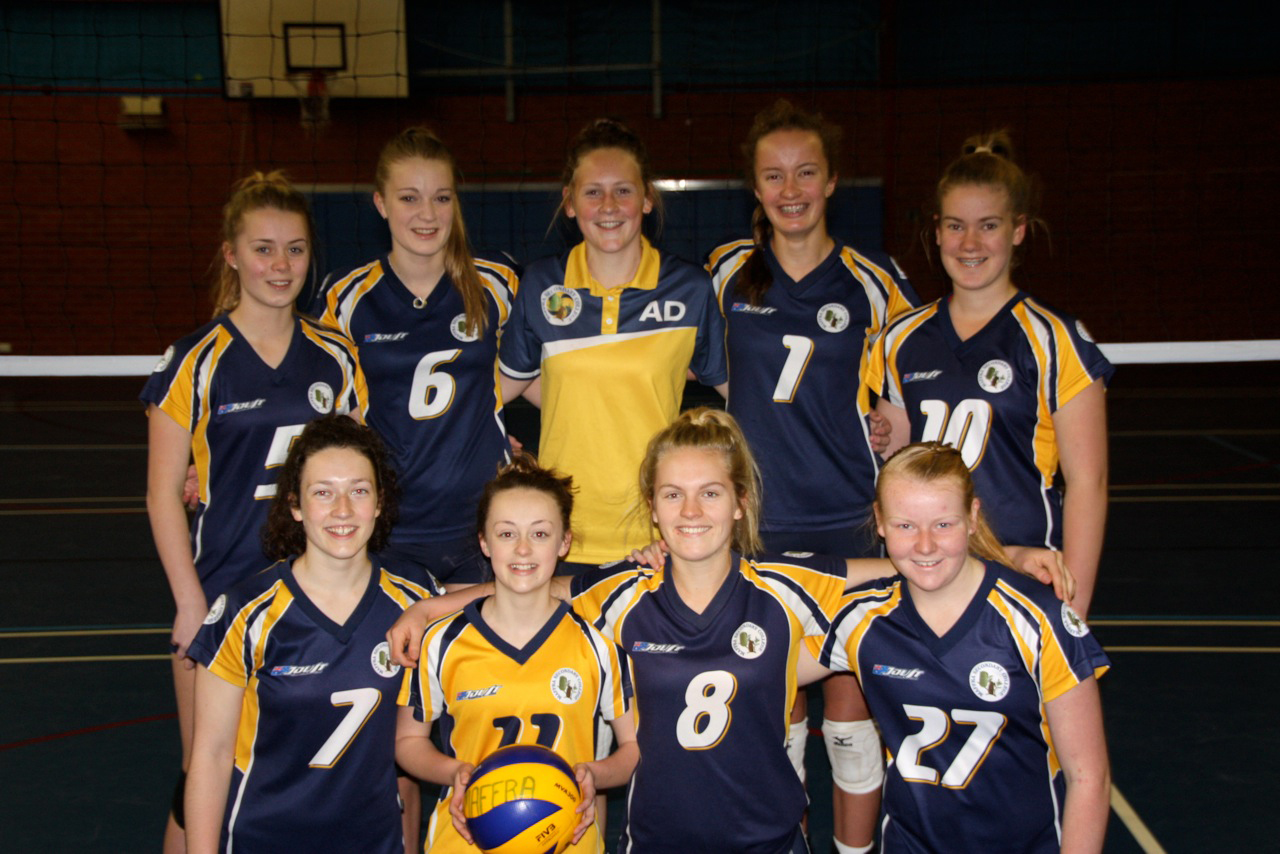 The team from Trident College, a strong school in the North Island of NZ, was in Victoria for a tour.

The Trident girls played matches with Rowville and Kew school teams before heading to Maffra.

They were finishing their tour of Melbourne with a match against the under 17 Victorian girls’ team as a final hit-out before the Victorian girls head to Canberra for the Australian junior championships.

Both Maffra and the Trident had a mix of senior and intermediate players for the match.

Maffra fought back late to play itself back into the set but couldn’t bridge the gap.

Maffra kept up the momentum gained at the end of the first set and began to take control in the second set, taking it comfortably.

Both teams experimented with different options and a range of new players in the final few sets to gain each team some valuable experience.

The opportunity was invaluable for the Maffra girls, who head off in December to compete in the national volleyball schools cup.

The senior Maffra girls’ team has qualified to play in the open honours section, so will be playing against the best girls teams from all around Australia.