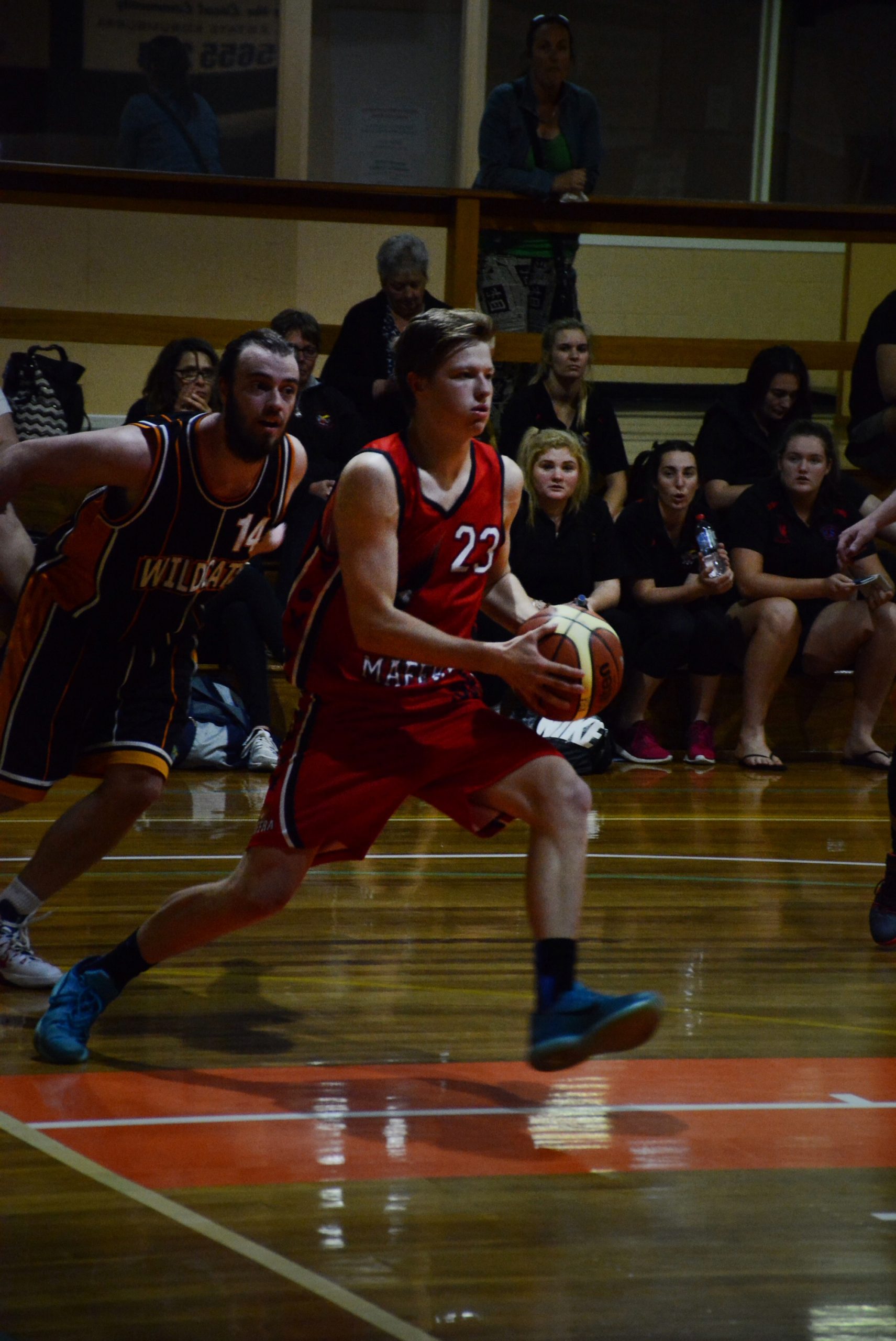 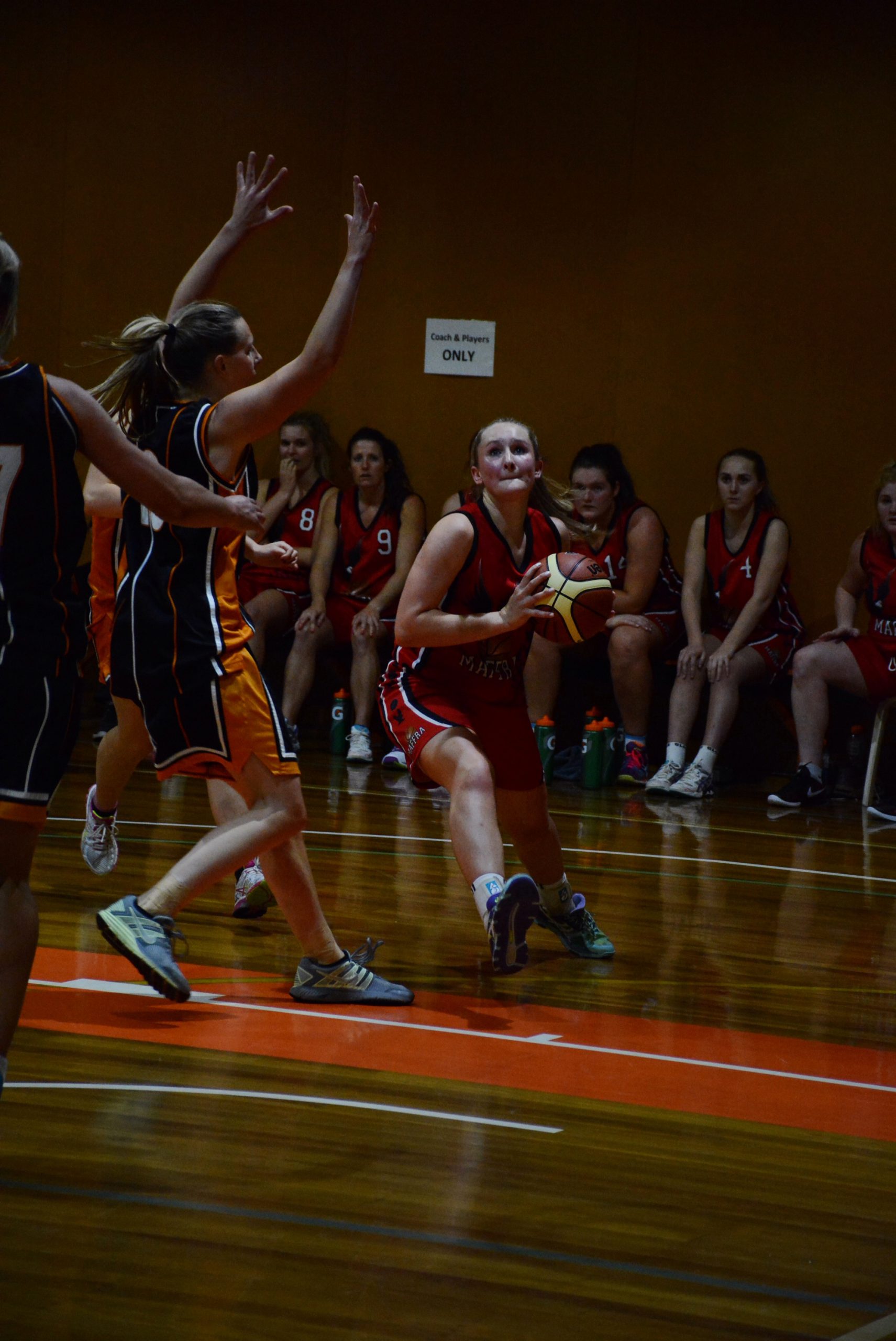 FOR the first time in 15 years, a Maffra men’s team took the court in the Country Basketball League at the weekend.

The Eagles returned to the CBL with a win and loss from their away double header.

On Saturday night, the Eagles defeated Korumburra 62-38. The visitors led 15-5 at quarter-time and continued outscoring the home side each quarter.

Kemp again top-scored for Maffra with 17 points, while Ben Dessent scored 13. For the Warriors, Jarryd Moss scored 21 and Michael Bridgmen 18.

MAFFRA is fielding a young women’s side this season, and was unlucky to go down to Korumburra 69-67 on Saturday.

The Wildcats’ 24-14 first quarter had the Eagles playing catch-up, but the visitors almost stole victory, out-scoring the Wildcats in the final term, 20-15.

The following day, the Eagles lost to Warragul 77-70.

Eliza Osborn scored 21 and Allman 16 for Maffra. Taylah Gilliam scored 20 for the Warriors.

ON Saturday, the Maffra women will head to Rosebud to play Southern Peninsula.

The men will have another weekend  off, with their next match at home against Korumburra on October 31.