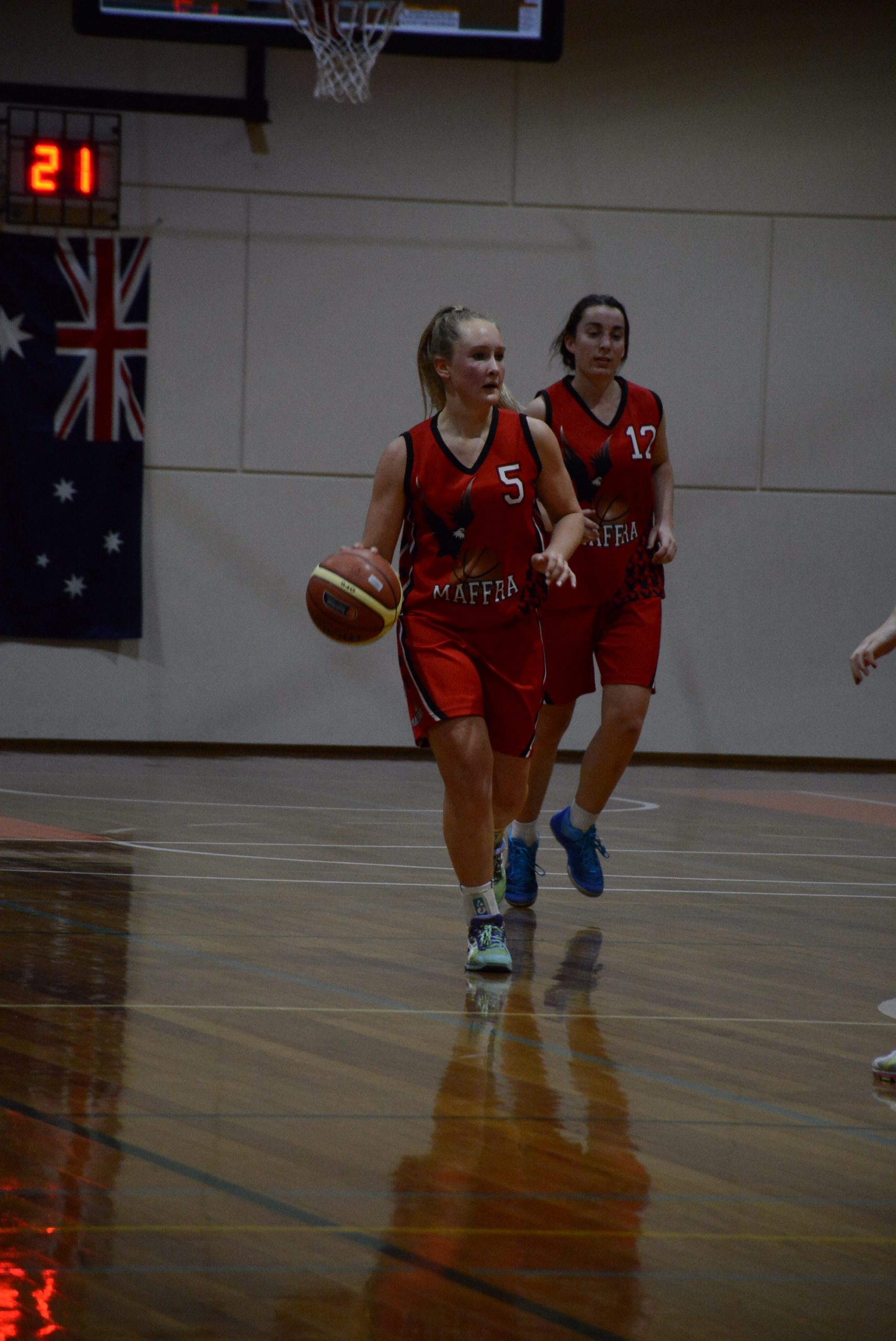 THE Maffra Eagles men and women will play their first home games of the Country Basketball League season on Saturday night.

The Eagles will host Korumburra at the Cameron Sporting Complex with the women’s match beginning at 6pm and the men’s from 8pm.

Both Maffra teams will back-up on Sunday to play Churchill at Churchill. The women will play from noon and the men from 2pm.

The Maffra men’s one win this season came against Korumburra two weeks ago. Churchill has had one victory from three matches.

In the women’s, Maffra will be looking for its first victory after losing its first three matches this season. Korumburra is unbeaten in three matches, including a victory over the Eagles two weeks ago at home, while Churchill has won two of its three games.