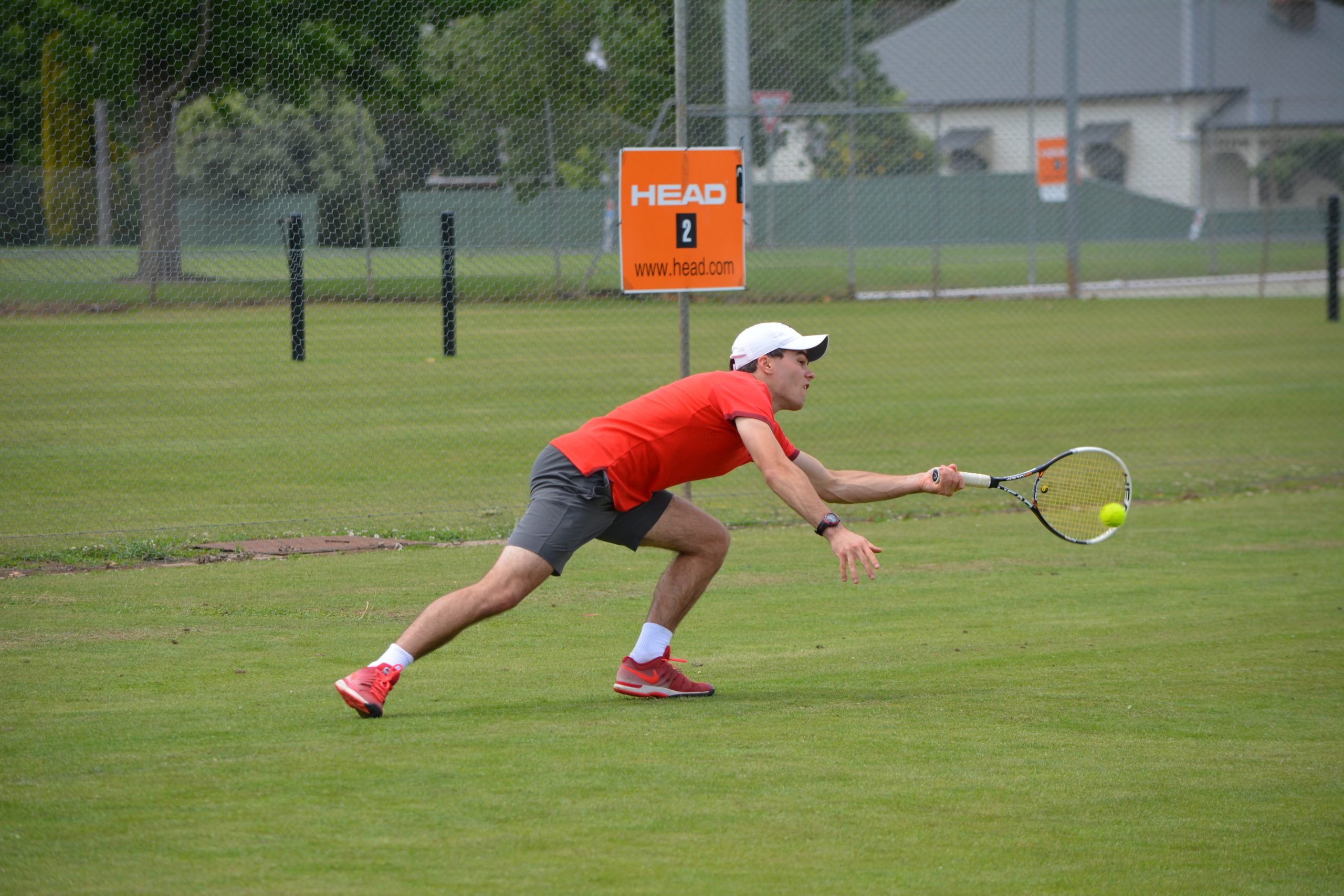 IN the closest match of the round, Maffra Weirs Flooring edged Maffra Gippsland Real Estate.

Weirs claimed five of the nine rubbers, while GRE won 57 games to 53.

The contest between Weirs’ Kate Demalio and Mia Stevens, and GRE’s Ros Allman and Adelle O’Doherty proved to be the decisive one, which the Weirs pair won in a tiebreak.

Demalio was the only player in the match to win all her three rubbers. Two other players on each side recorded two wins.

MAFFRA Donalda was too strong for Maffra Community Sports Club, winning eight rubbers to one, and 71 games to 40.

However, the match wasn’t as one-sided as the score would suggest, with Donalda requiring tiebreaks to claim two rubbers.

LONGFORD maintained its undefeated beginning to the season with a win over Seaspray Snapper.

With Nick and Kylie Board, and Bree Kaandorp winning all three of their rubbers, the visitors won seven contests. Longford won 62 games to 44.

In the closest contest of the match, Longford’s Nick Board and Jason Garrett needed a tiebreak to overcome Aaron Kennedy and Tim Dunnett.

Michael Hewitt was part of both Snapper wins, playing alongside Dunnett and Kennedy.

SEASPRAY Stingrays had a tight victory at Heyfield.

The visitors won 64 games to 55 on their way to a six rubbers to three victory.

Steve Turner and Lisa Harrison both won their three rubbers for the Stingrays.

SALE had the bye.

THIS Saturday, there will be two contests at Seaspray and two at Maffra.

Maffra Weirs Flooring will have the bye.