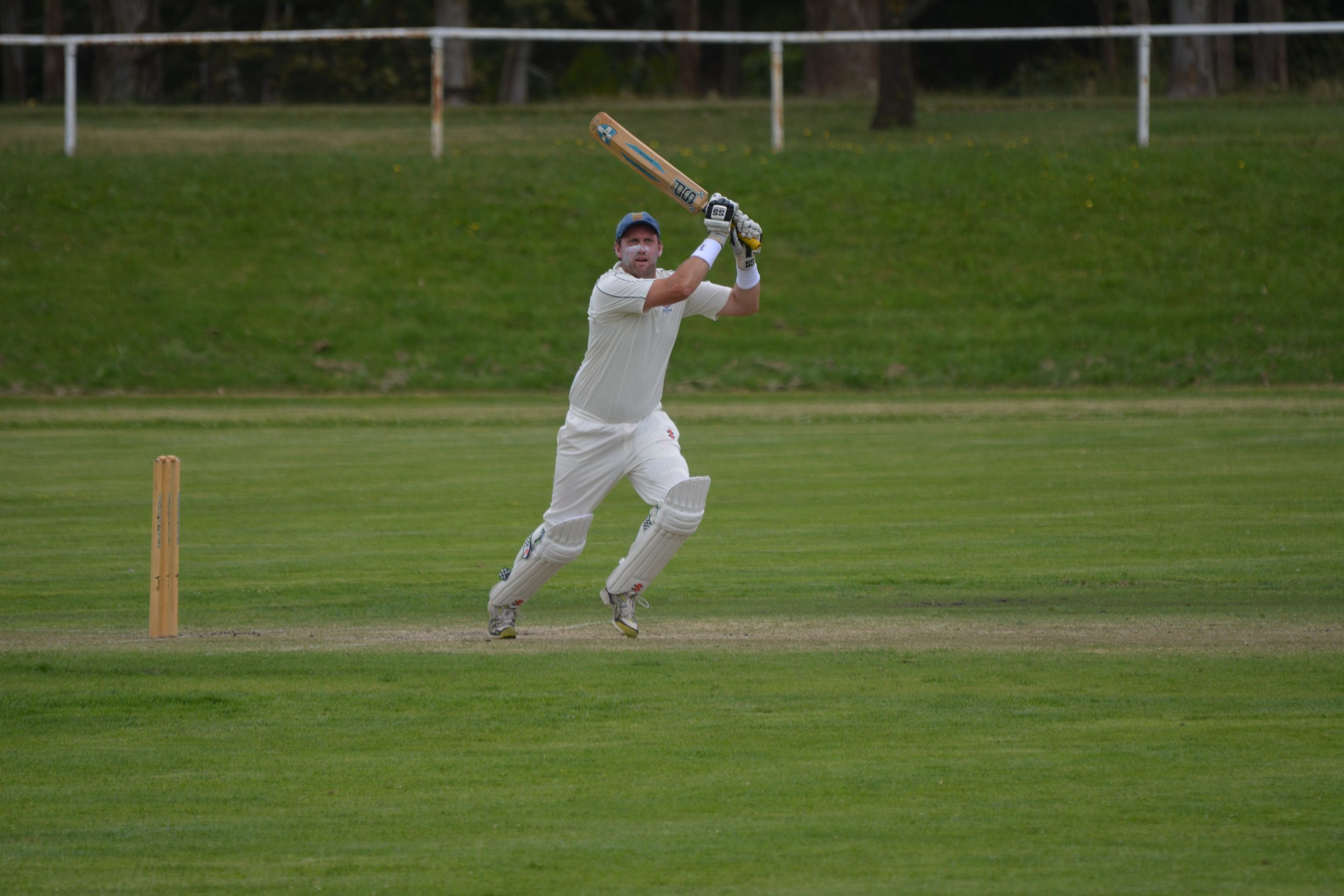 ROSEDALE-Kilmany moved a game clear on top of the Sale-Maffra cricket ladder after its victory over Collegians.

With four wins from as many matches, the Warriors are now the only side yet to be defeated this season.

After making 186 the previous weekend, the Warriors bowled the home side out for 129.

Captain Brad Scott backed up his innings of 62 by claiming 5-17 from just 12 overs with the ball. Hayden Glover was the other multiple wicket-taker, with two.

The Collegians’ innings was full of starts, with eight batsmen making double figure scores, but none reached 20. Mark Nicholls top-scored with 17.

Rosedale-Kilmany batted out the remaining 25 overs, finishing on 3-49.

SALE moved into the top four at Maffra’s expense with a nine-run victory over the Eagles at home.

Resuming the match on 2-46, Maffra was in a good position to claim victory. Josh Davis and captain Josh Rurawhe looked to maintain that position early before Davis was dismissed off Jones’ bowling for 29, leaving the Eagles on 3-91.

Soon after, the visitors lost three wickets in quick succession, including Rurawhe for 48. At 6-112, Sale was certainly back in the match.

John Butcher (15) and Andrew Higgins (13) looked to lift Maffra, but two wickets from Jones ended the innings on 150. Jones finished with figures of 7-36, while spinner Jacob Westland claimed 2-41.

In its second innings, Sale scored 1-51 with Justin Mitrevki making 21 and Tom Wicks unbeaten on 27.

BUNDALAGUAH arrested a two-match losing streak with a win at Stratford.

The Redbacks resumed on 1-50 in reply to the Bulls’ 203, but five wickets from Mark Donald ensured the home side fell 60 runs short.

The victory put the Bulls narrowly outside the top four.

Cormac Hassett and Chris Aurisch took the overnight score to 72, when the latter was dismissed for 28, leg before wicket to Adam Cairns.

Hassett continued until being caught by Daniel Bedggood off Donald’s bowling for 54.

The only contributions of substance came from Taylor Tatterson and Bohdi Walker, who both made 16, as Stratford was dismissed for 143.

BOISDALE-Briagolong claimed its first victory of the season, overcoming Longford.

The win moved the Saints into sixth place on the ladder.

After making 175, the Saints bowled the Lizards out for 130, with Andrew Nicholls taking 4-36 and Jordan Price and Daniel Hales each claiming two wickets.

Richard Hughes top-scored for the Lizards on 37, while Mitch Bennett scored 29 and Lachlan Floyd 21.