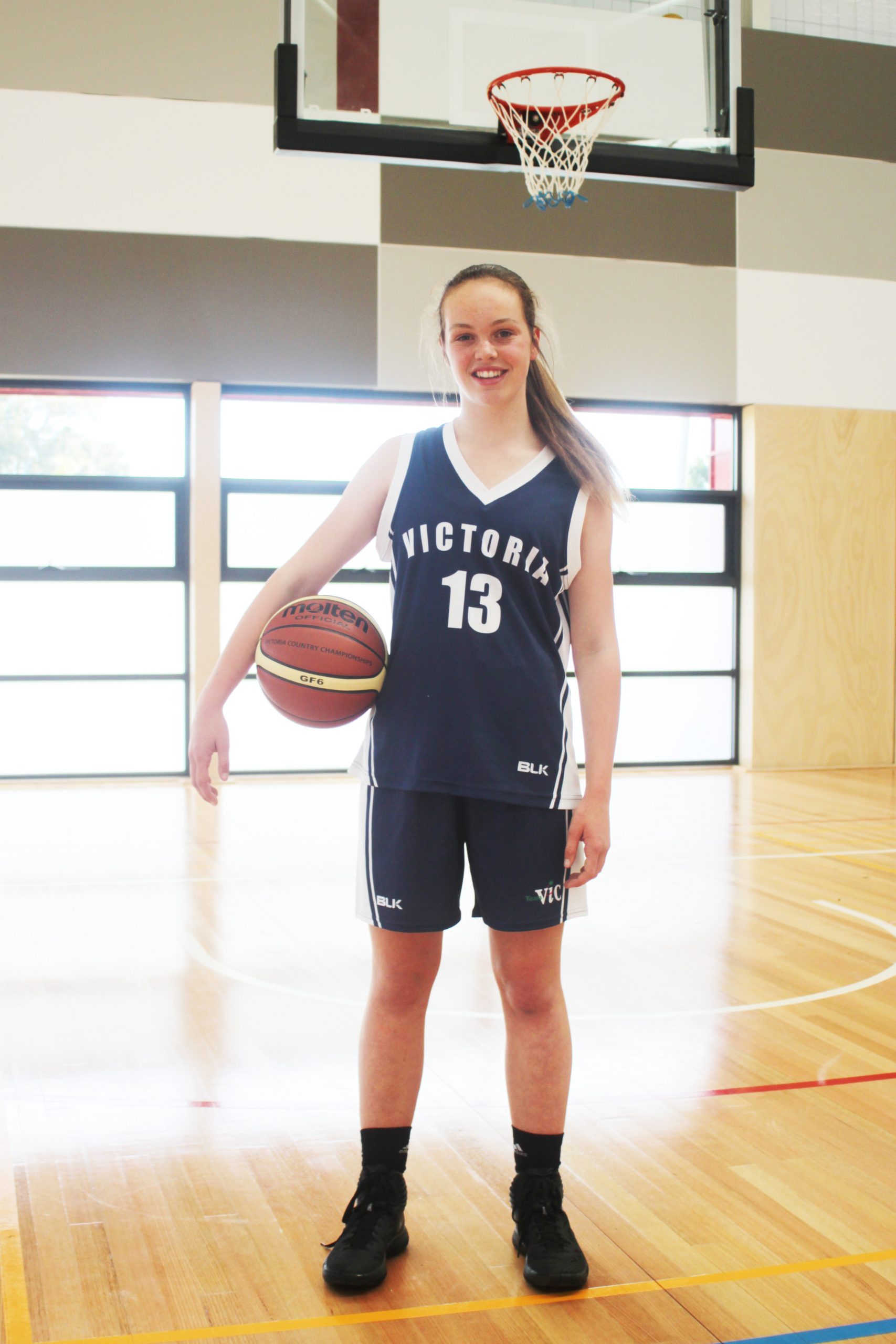 GIPPSLAND Grammar student Jennifer Wrigglesworth will represent Victoria at the Pacific School Games, which begin in Adelaide on Friday.

Jenny will compete in the 12-year-old girls’ basketball competition.

Followed a gruelling selection process which began in June and competing in a series of competitions, Jenny was selected in the Victorian team.

The selection process began with more than 1000 students from across Victoria. Jenny was one of only two players outside of Melbourne to be named in the 10-player squad.

Jenny began playing basketball in Maffra in 2013. She loved the game and has since played in both the Sale and Maffra competitions.

In her first game in Sale, Jenny’s talent and passion for basketball was identified by Ryan Fraser, who then encouraged her to represent the Sale Sonics under 12 squad team.

“It’s amazing how much support I have received from everyone in Sale and Maffra,” Jenny said.

Jenny said she loved basketball because it consistently challenged her throughout each game.

Jenny’s training for the Pacific Games included weekly three-hour training sessions in Melbourne since August, playing three local games every week and as much training as she could fit in at home.