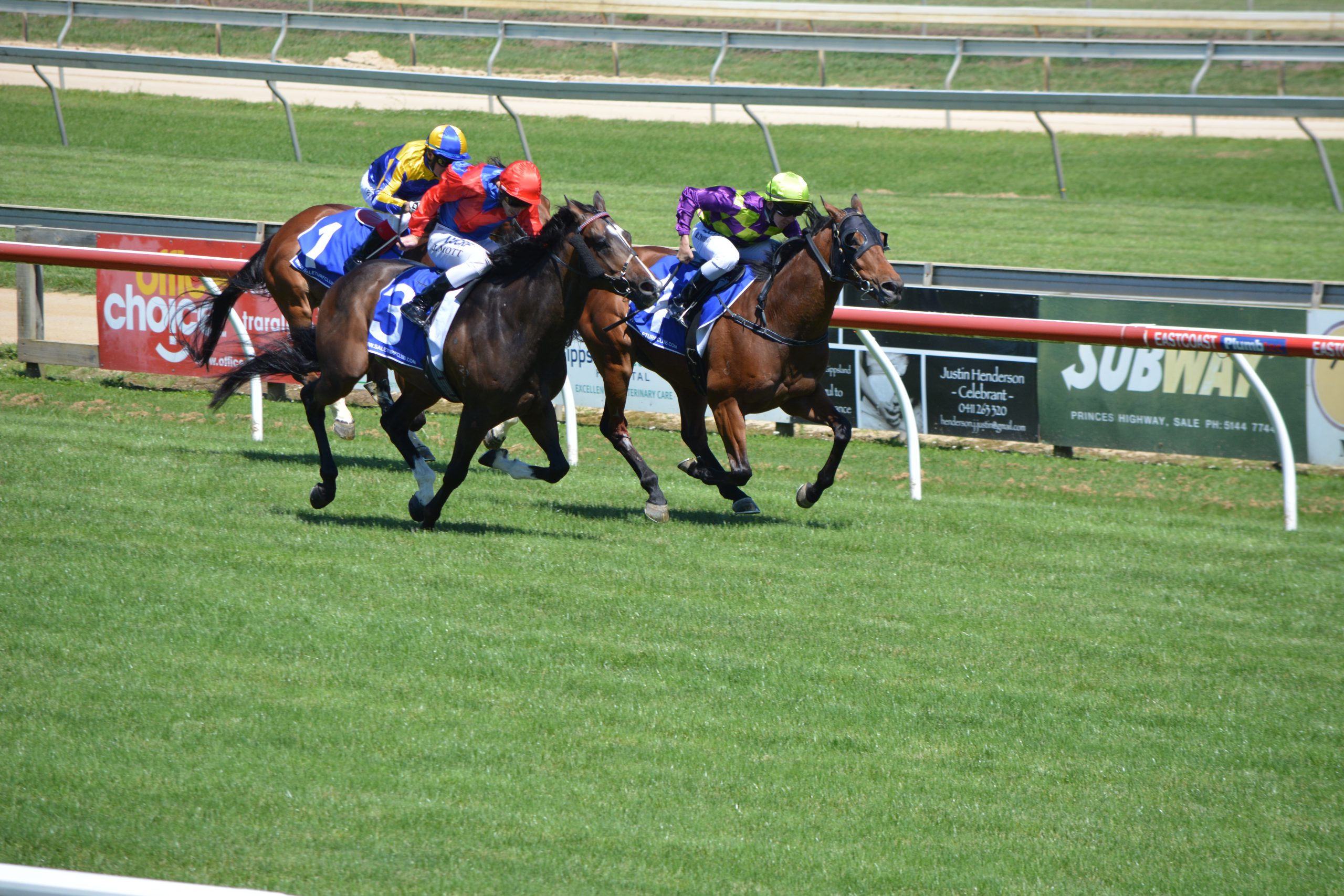 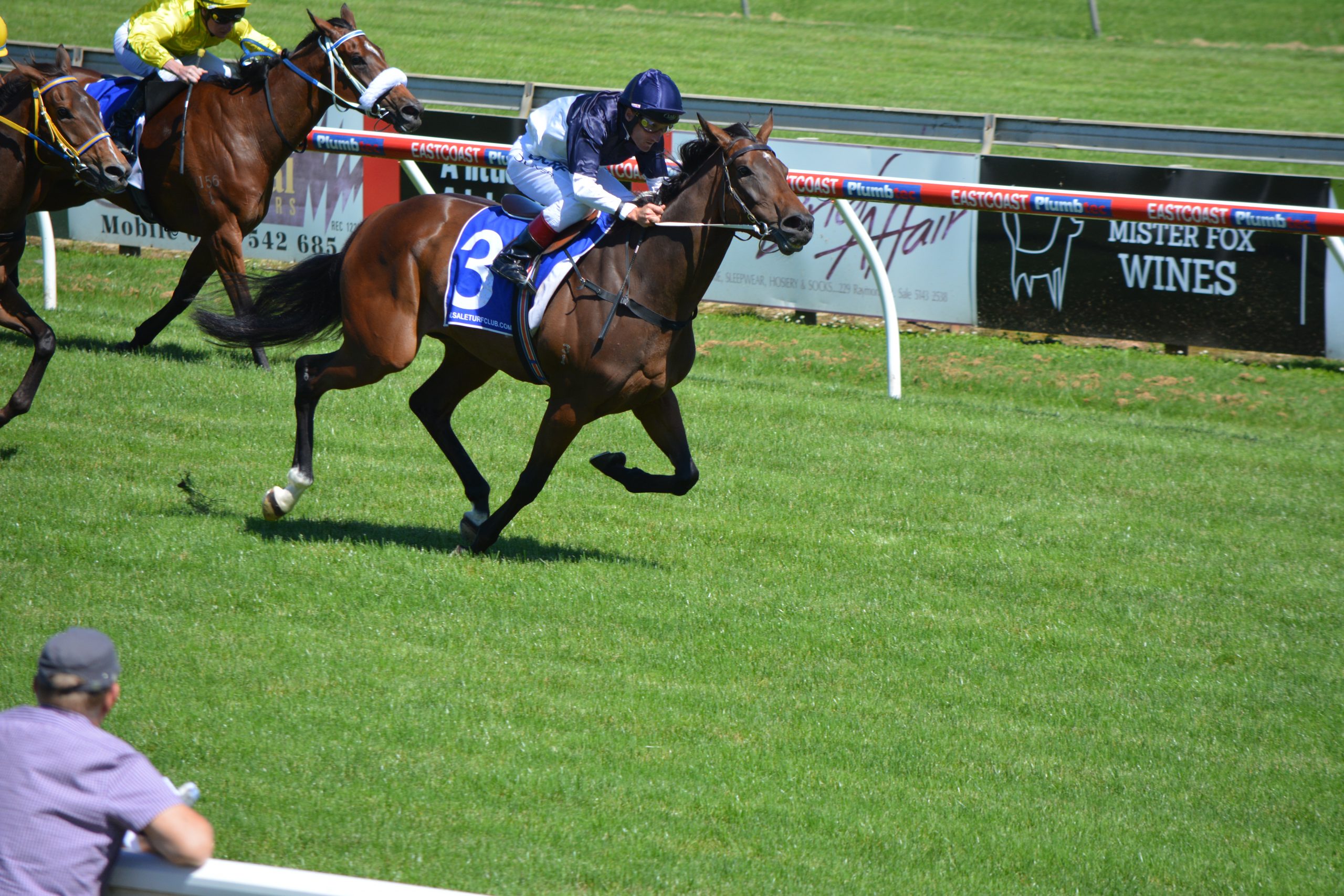 WITH the Greenwattle track upgraded to “firm two” midway through Wednesday’s eight-race program, it was not surprising horses were running good times.

In race four, six of the eight runners were trained in Gippsland, including three at Sale.

Hokkaido, trained at Moe by Darryl Blackshaw and ridden by Jamie Mott, won the race from Caulfield galloper Scapa Cove and consistent Sale galloper God Help Her, trained by Sharyn Trolove and ridden by Ibrahim Gundogdu.

Blackshaw’s four-year-old gelding was coming off a last start win at Traralgon. From only seven starts, Hokkaido has two wins and two placings.

Mark Zahra took the riding honours with a double. Zahra has ridden at least one winner in his past 10 meetings he has had more than one ride at.

In race five, the fillies and mares benchmark 70 handicap, Northroza kicked away in the straight to score an impressive win.

Cranbourne mother and daughter team Dianne and Sally Wynne often bob up with a long-priced winner at Sale. Their winner in race two, Storm On, with Sally in the saddle, paid just over $9 at the tote.

Coming off a win at Cranbourne, Constant Justice, trained by Matt Laurie at Mornington, made it two victories in a row in race seven, the benchmark 64 handicap.

The next meeting at Greenwattle will be held next Thursday.