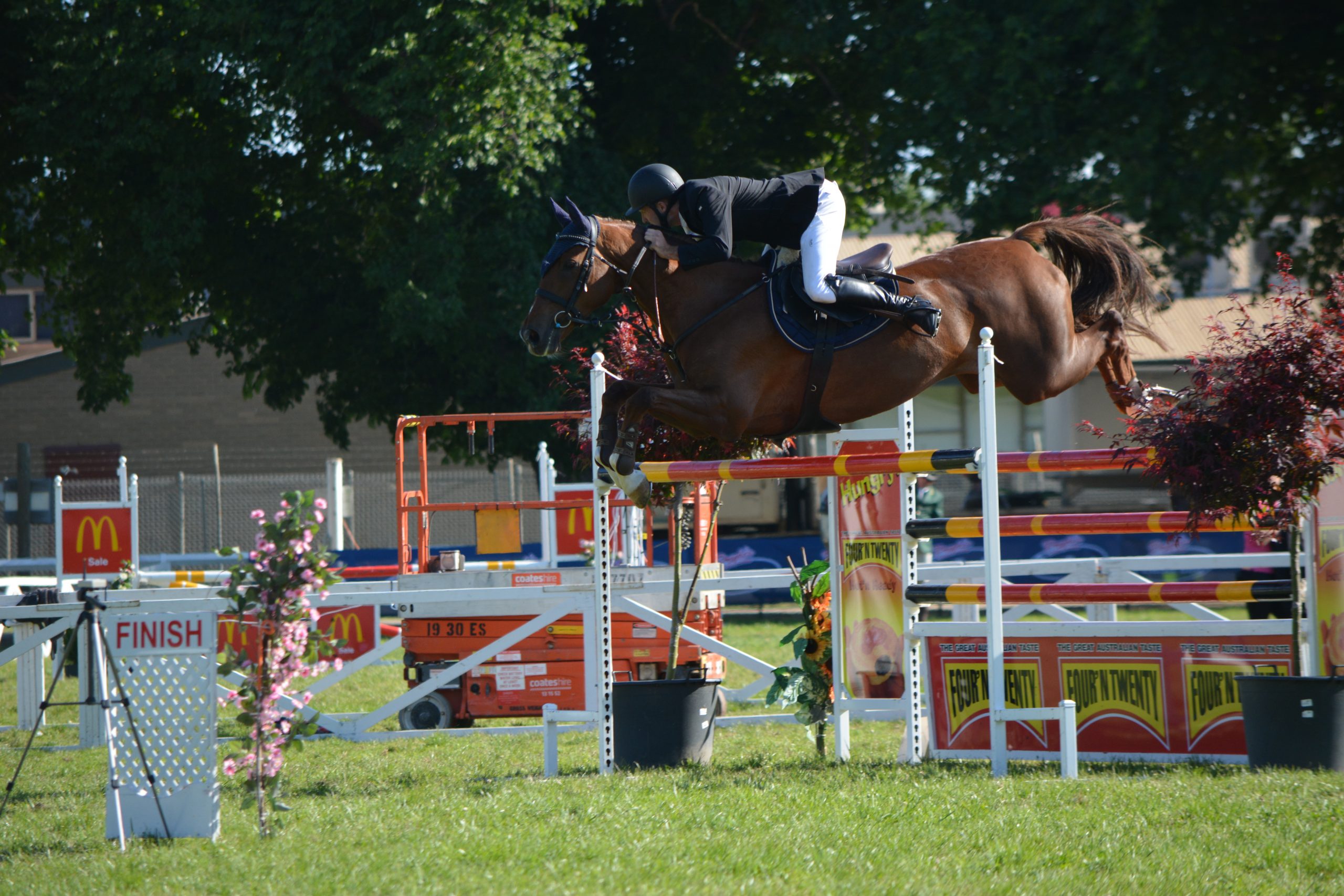 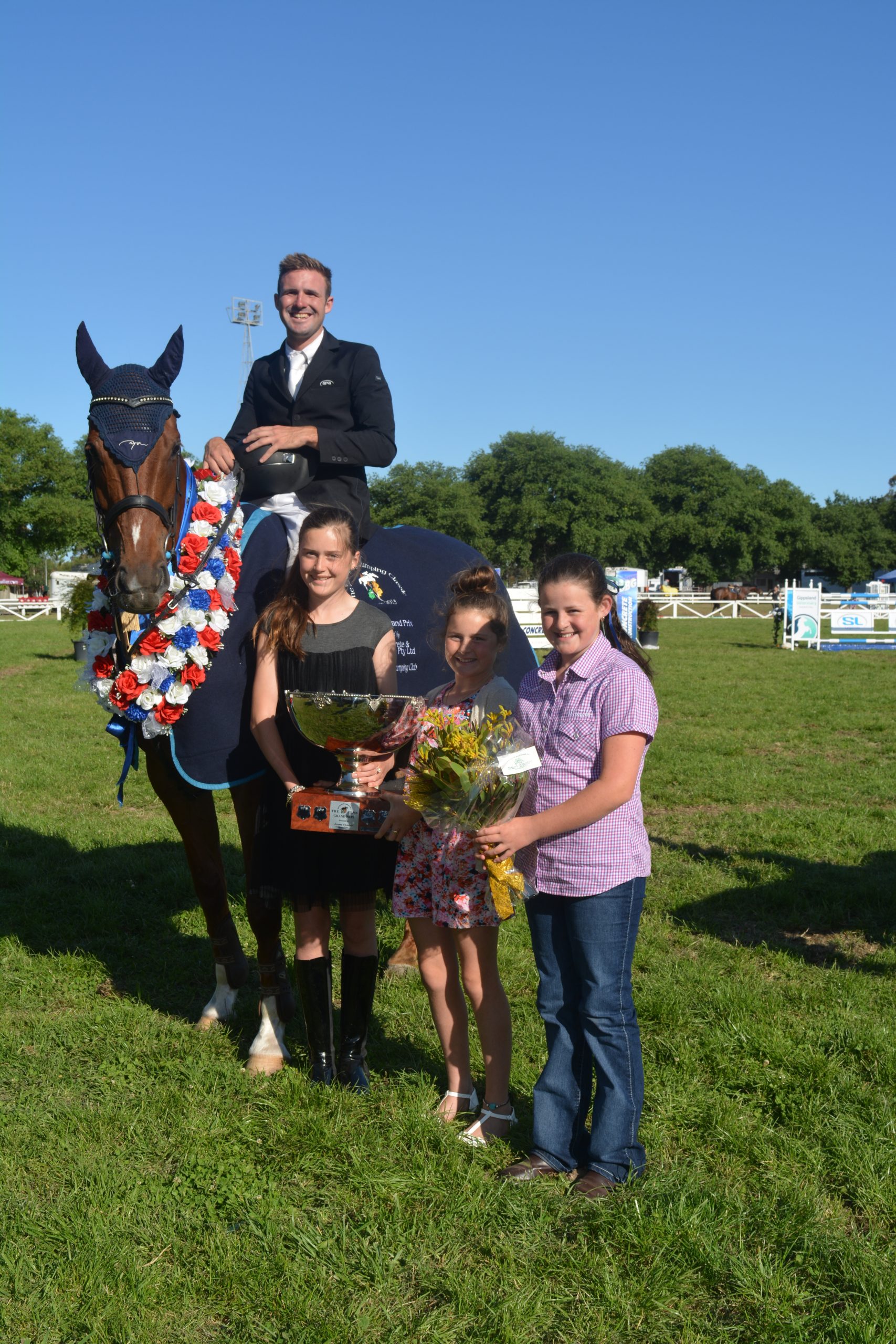 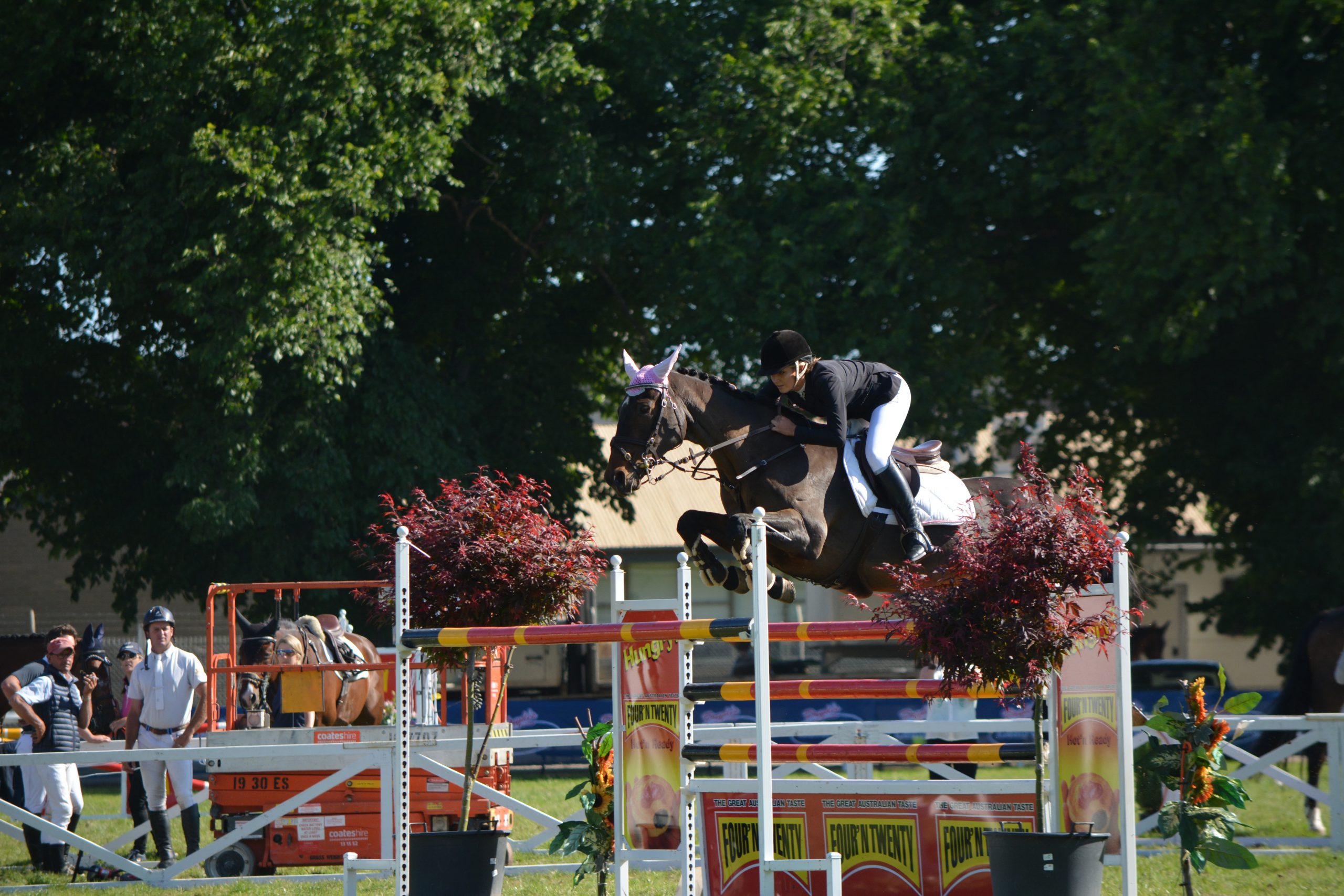 Conditions at the Sale Showgrounds were ideal, with riders and horses tested by the Gavin Chester-designed course.

No rider went clear over the full course in round one.

After his win, Arkin described the course as testing, but rideable.

Arkins had won a World Cup qualifier at Tamworth, NSW, on another course designed by Chester. “I am happy with Gavin’s courses,” he said.

The grand prix champion was full of praise for the event, saying riders enjoyed coming to Sale.

Arkins has been selected to take part in Olympic team trials and is considering a move to Europe to ride next year.

The grand prix was the feature event of The Elms Spring Jumping Classic, hosted by the Sale and District Showjumping Club.

The young rider championship was won by Shears with Teagan Chester third and Backman sixth.

The Spring Classic will always be special for Kane Chester and Ash Kummer marrying just before the Grand Prix.

Normally at such events in their riding gear, Kane and Ash and their wedding party looked glamorous, and received a great reception from the big crowd.

Thirteen-year-old Mikayla Semmens, riding her pony Apple and carrying the Australian flag, rode on to the arena to sing the national anthem. She also received warm applause from the crowd.