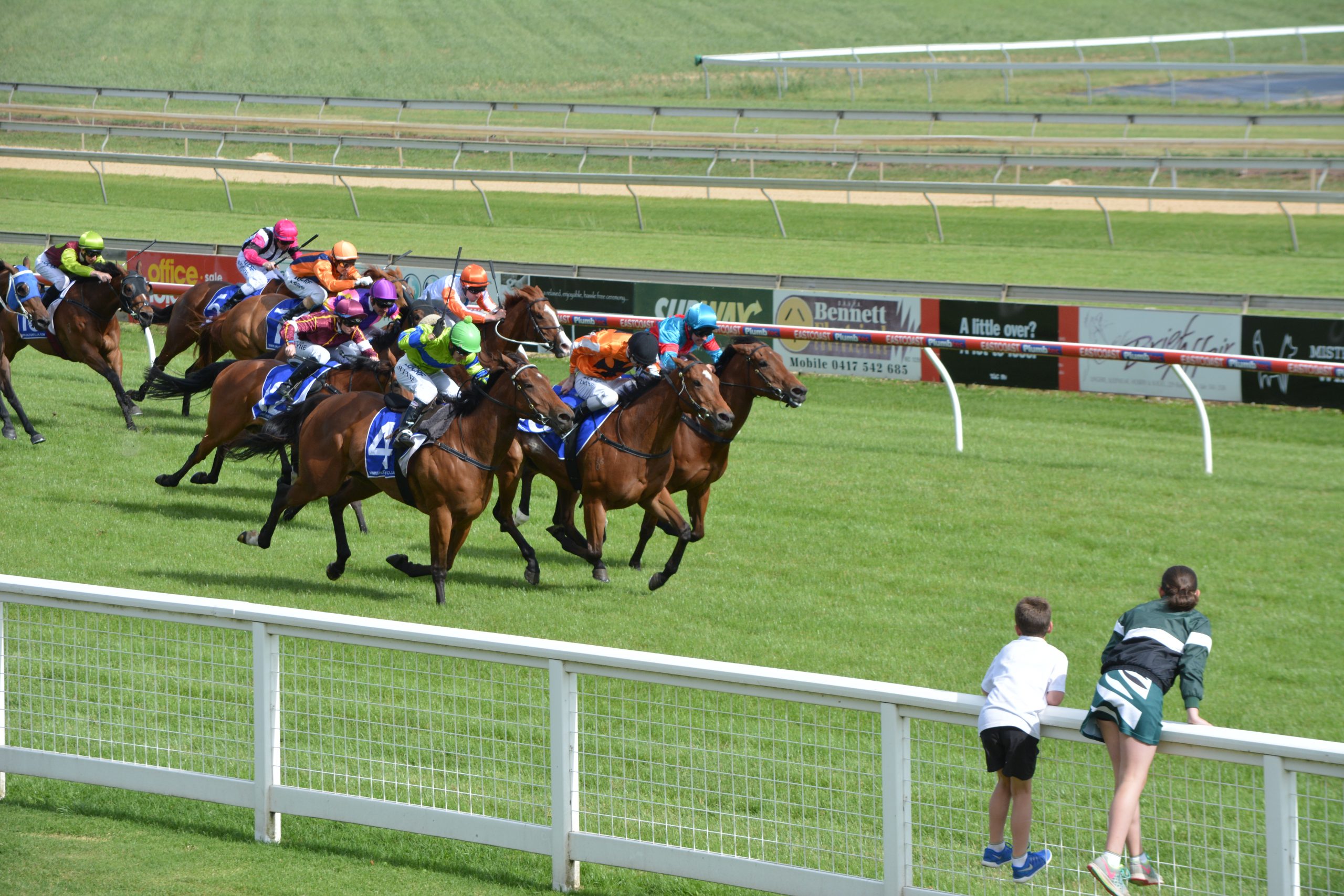 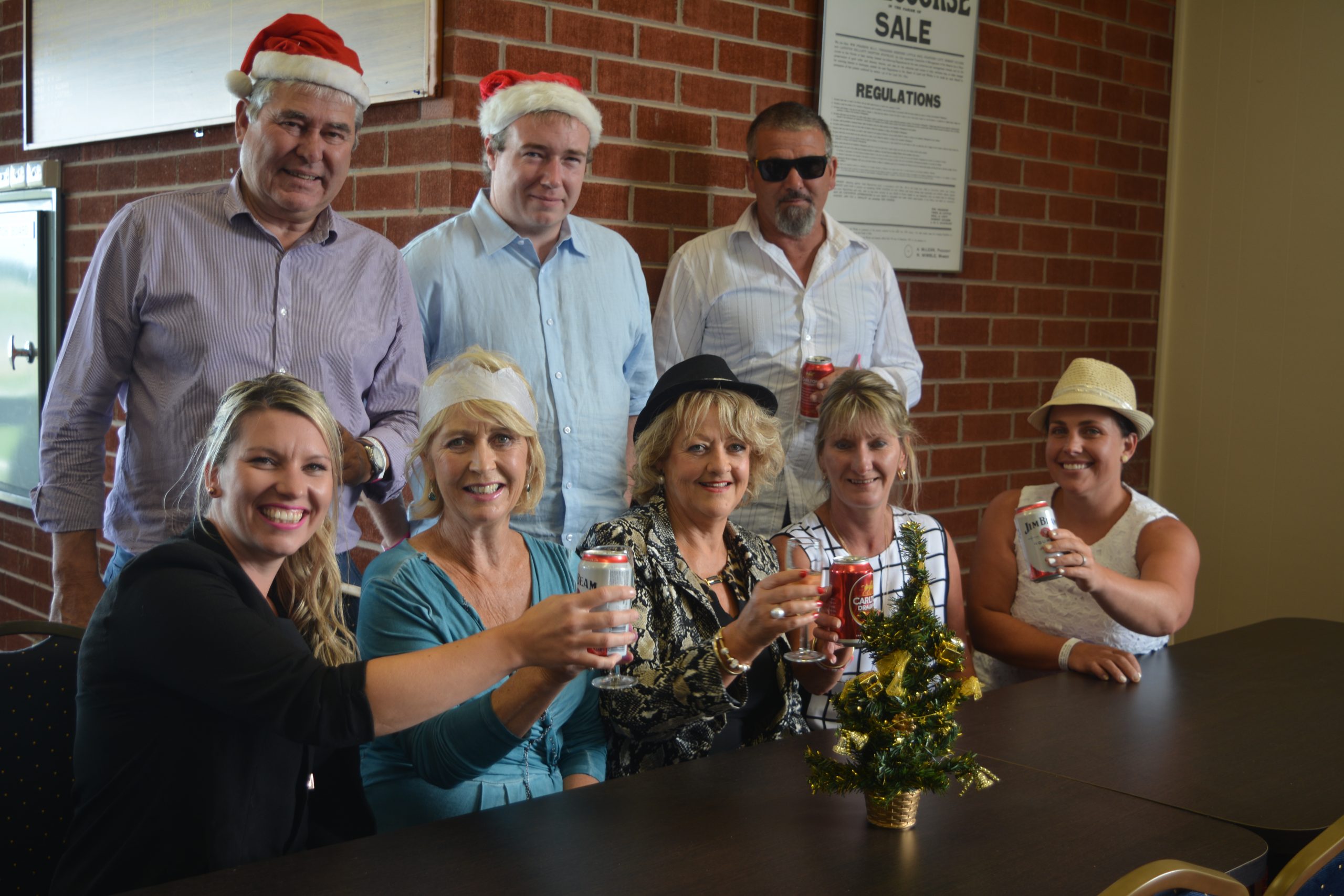 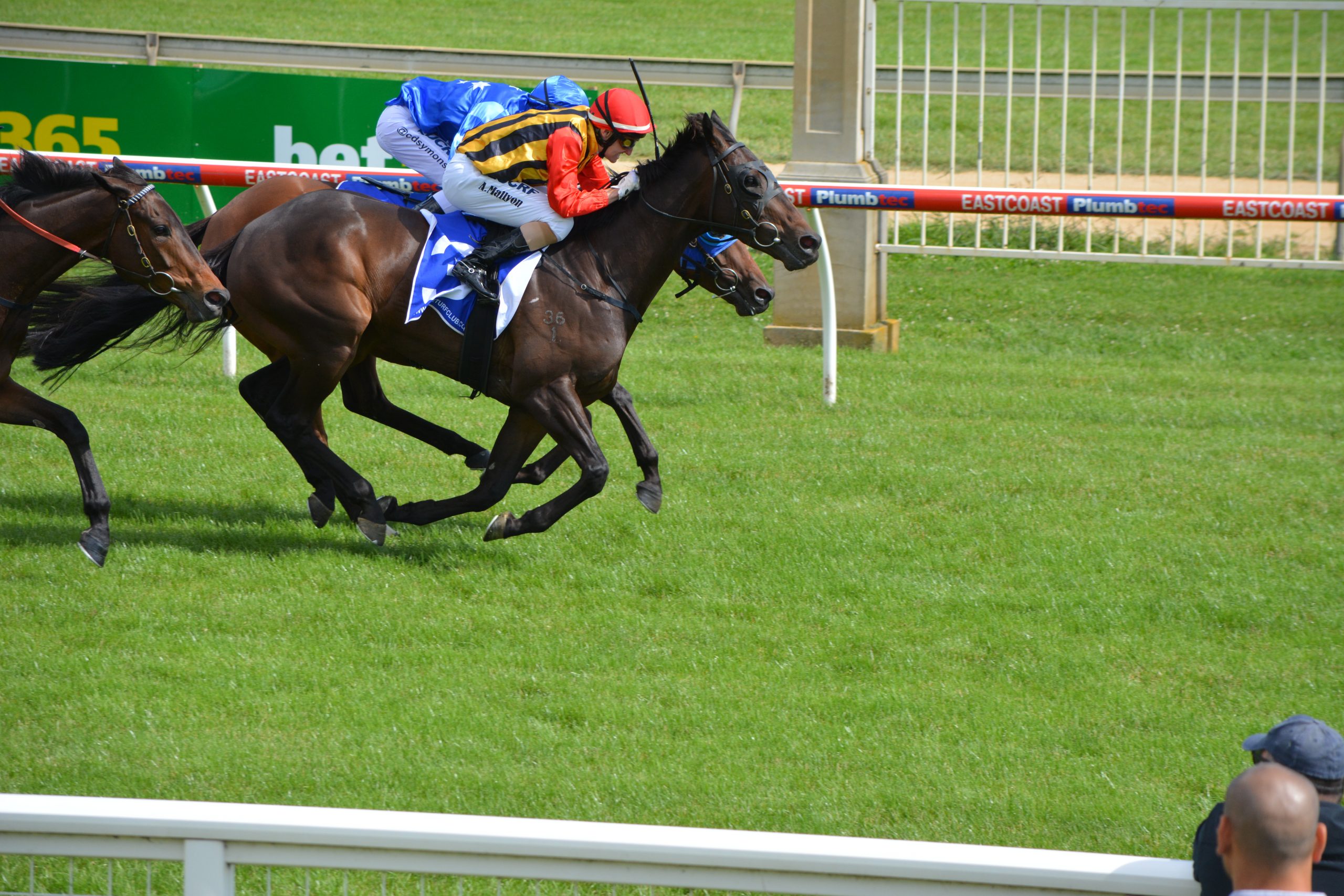 There were Santa hats and work groups using the race day for their Christmas break-up.

The festive atmosphere will keep building during race meetings at Sale on Friday, December 11, and Christmas Eve, December 24.

Christmas came early for jockey Jake Noonan, who had a winning treble.

Noonan made it three wins on Mornington Galloper Choice Princess in race seven, the fillies and mares benchmark 64 handicap.

The locals also had success, with Rodney Wallace, who trained at Sale, winning the race two maiden plate with first starter Oscar’s My Mate Pa, who was a $19 outsider on the tote.

Wallace began training 20 years ago and won several races with Astoll Boy, but was forced to take a break after a heart attack in 2009. Wallace said he was feeling better after successful bypass surgery.

Oscar’s My Mate Pa is Wallace’s first runner since returning to training.

Wallace said the win was “a real kick along for me”. He also praised the ride of young jockey Beau Mertens, who won a trial on the horse at Cranbourne.

Maloney completed a winning double on NZ-bred Crimson Cape in the final event, the benchmark handicap.