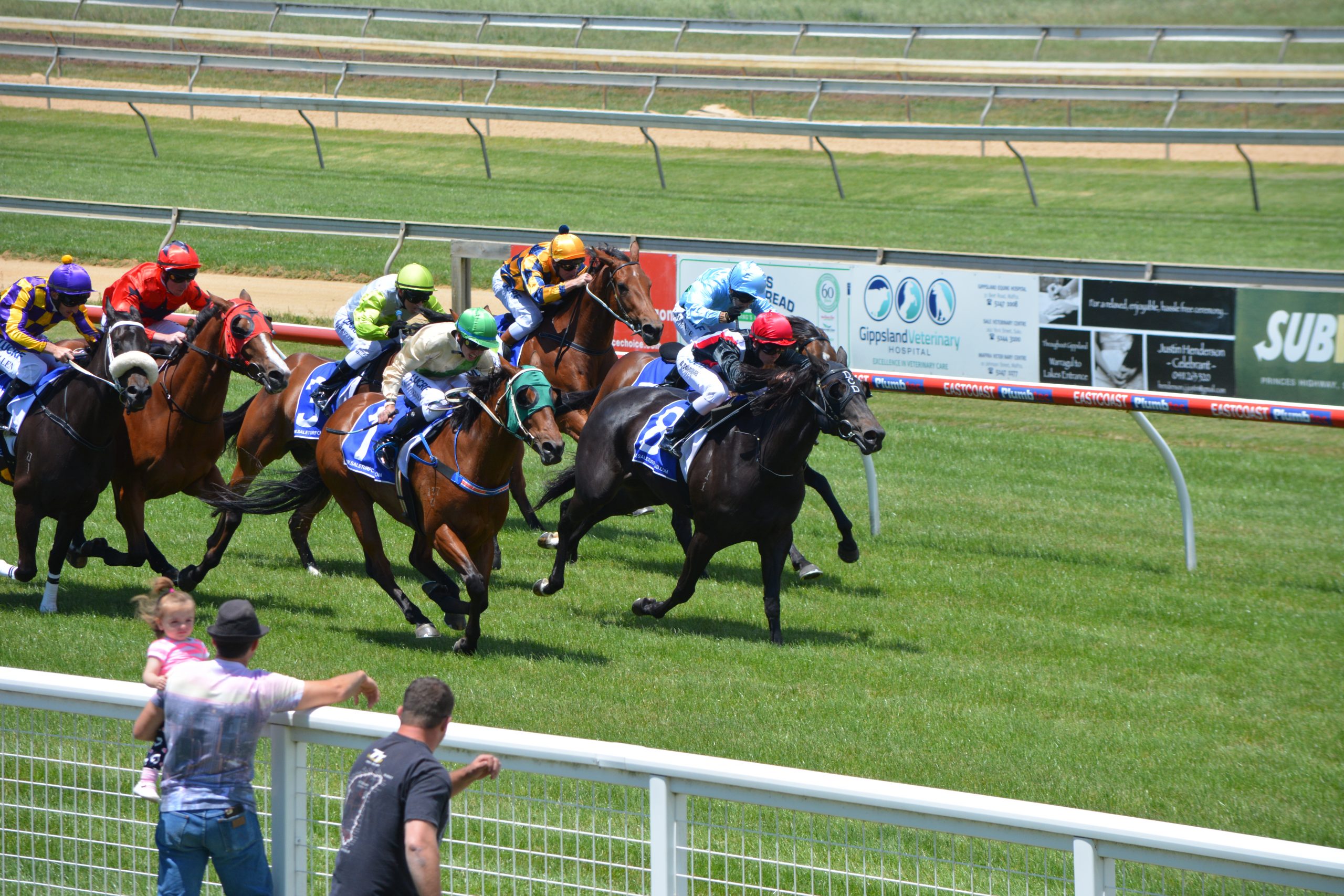 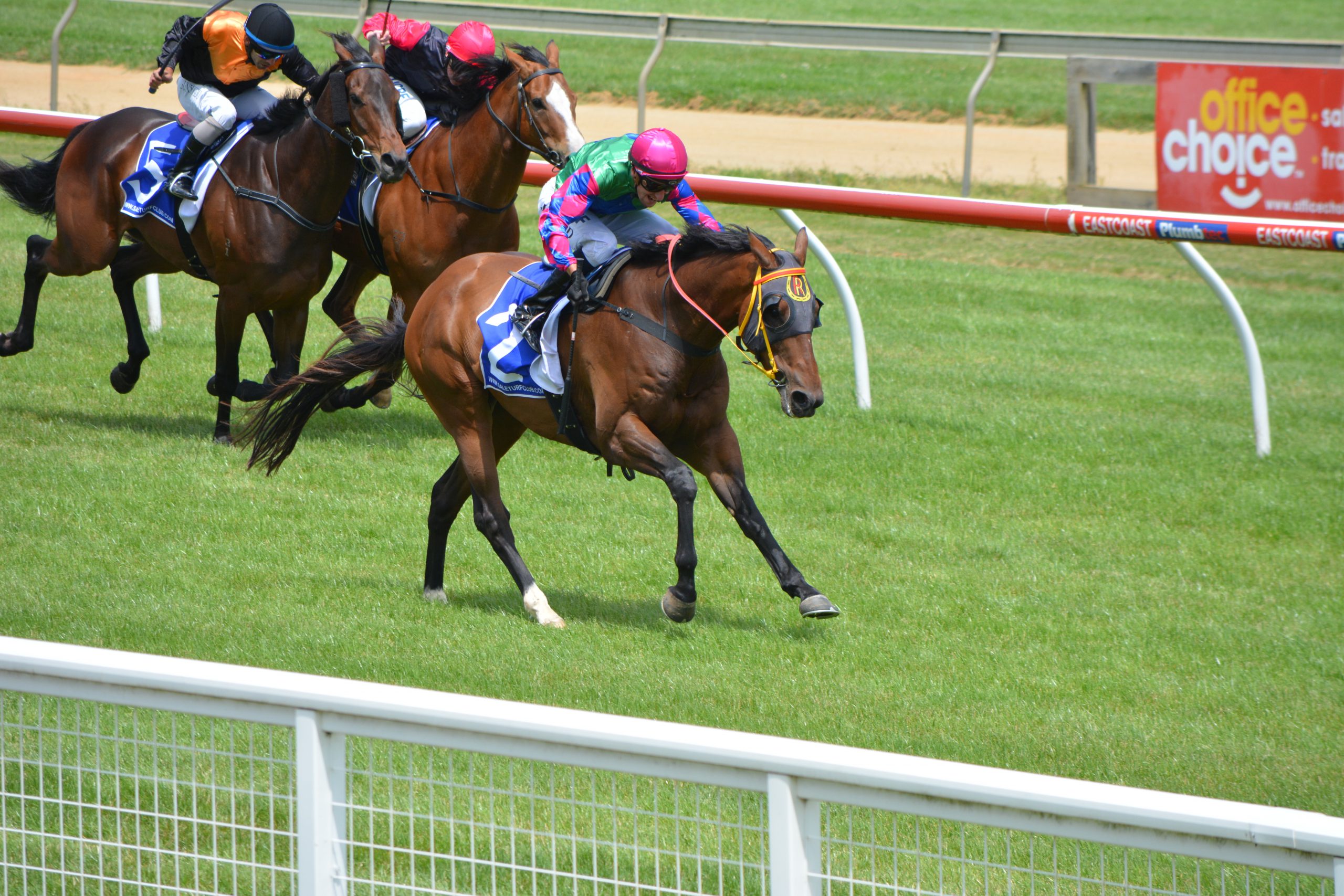 DESPITE gusty conditions, a solid crowd made it to the Sale Turf Club on Friday for an eight-race event, featuring two locally-trained winners.

Poppy Talk, ridden by Ben Thompson and trained by Des Douch, won the race one maiden plate. The four-year-old mare had run consistently well in her previous two events.

The other local winner was the Frank Doderico-owned and trained Tranquil Miss, ridden by Jason Benbow, in race six, the benchmark 64 handicap.

St Mark, ridden by Noel Callow and trained by Michael Kent, won race five, the first leg of the quaddie.

Allen completed his winning double on Alto Lago in race seven, while Callow completed his on Miss Softhands in the final race, the benchmark 70 handicap.

The day also featured the return from injury of jockeys Brandon Stockdale and Jack Hill, who both distinguished themselves with second placing.

The next race meet will be on Christmas Eve, Thursday, December 24.