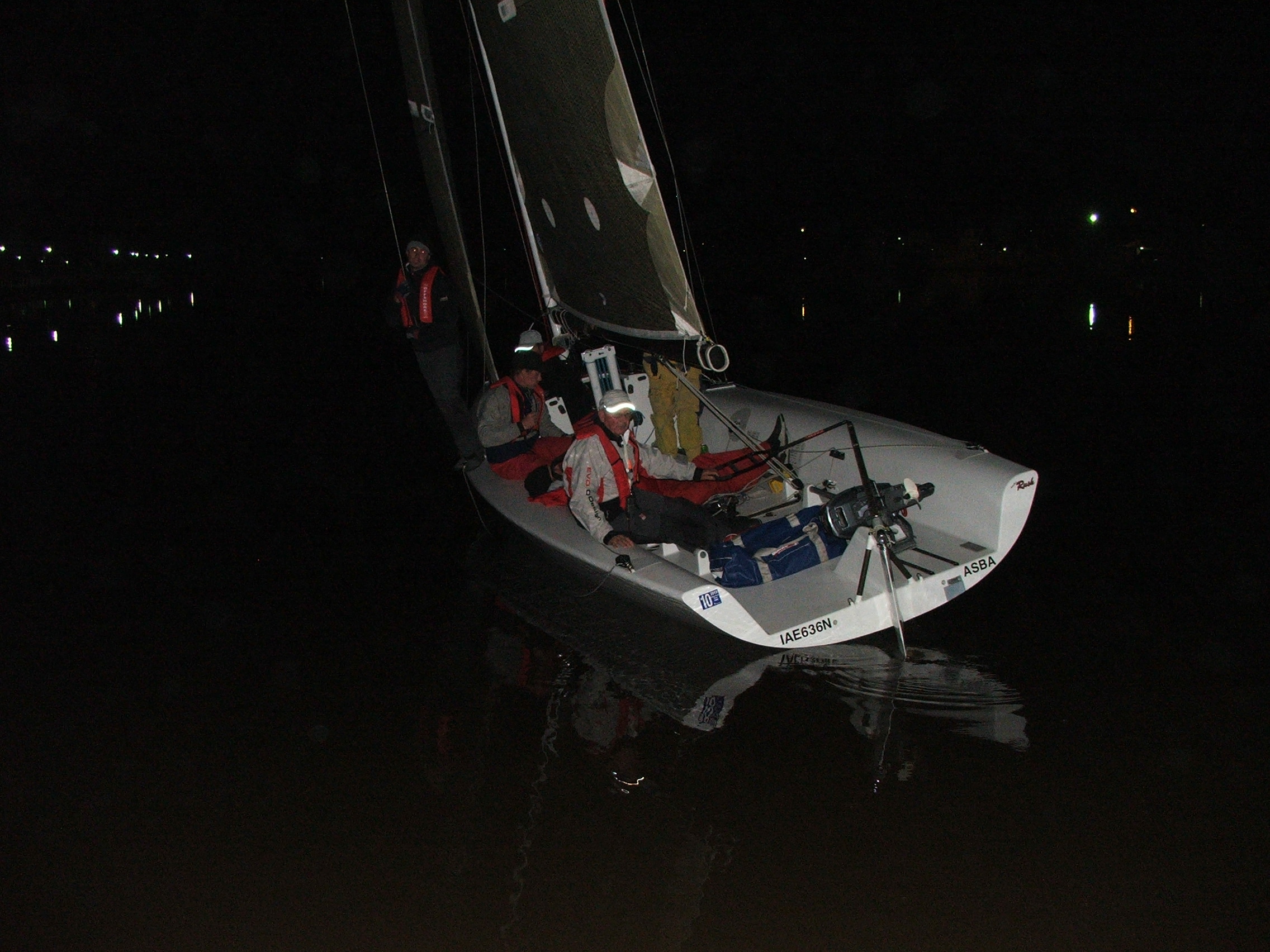 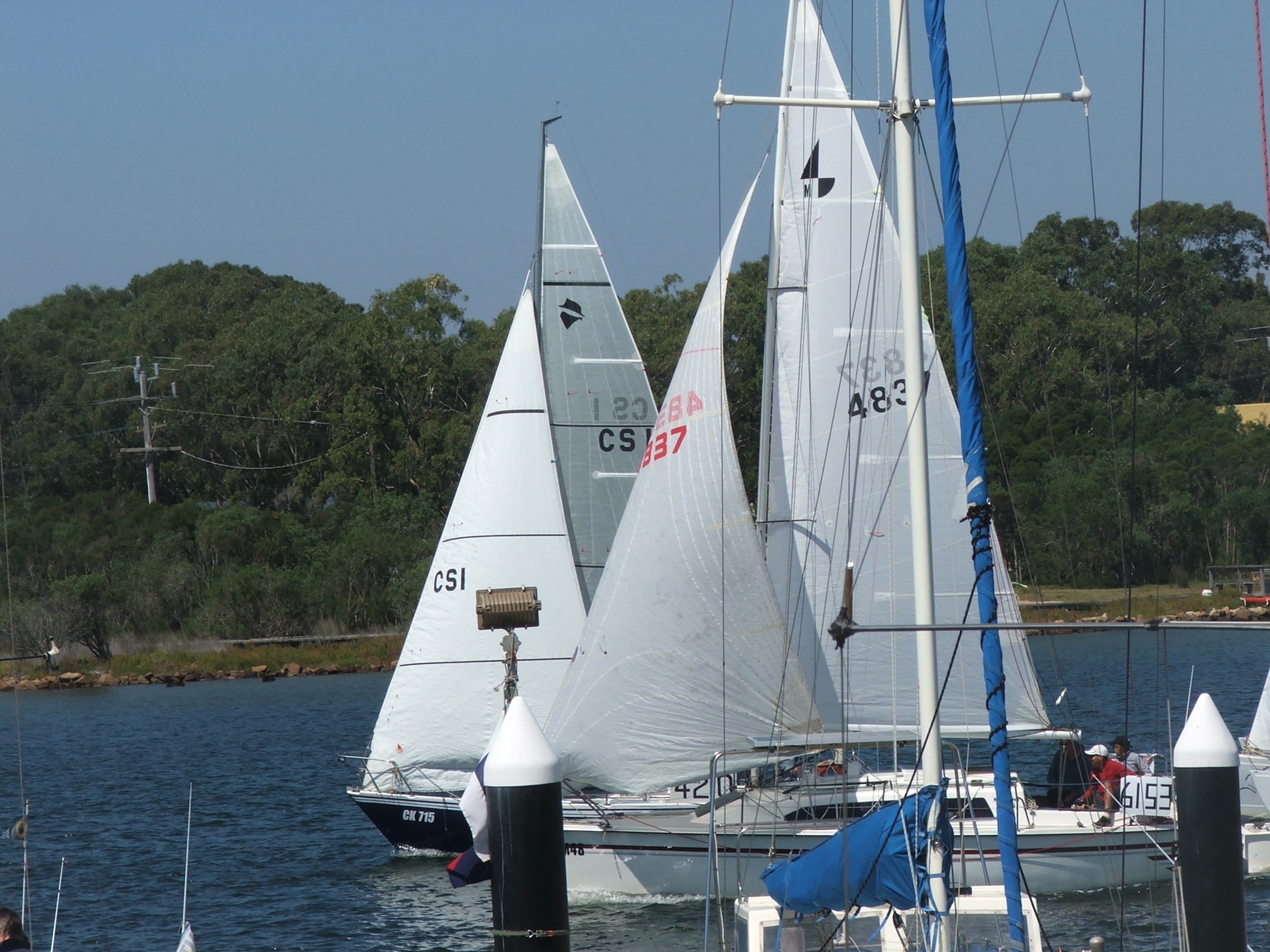 COMMODORE Michael Clark, from the Lake Wellington Yacht Club, is expecting a big turn-out for the 2016 Marlay Point Overnight Yacht Race, to be held over the Labour Day long weekend in March.

“Last year we had 123 entries, and the numbers have been going up over the last few years, I’m guessing this year we’ll have maybe 130 or 40,” he said.

Entries for the famous race opened at the beginning of December, and already they have been coming in, mainly from the Geelong area.

But it’s not unusual for people to sign up on the day on a whim.

“Last year we had a guy who came out from England and was staying in Gippsland, and decided to join the race the same day,” Clark said.

The overnight race, one of very few in Australia for boats of less than 10.5 metres, leaves from the clubhouse at Marlay Point at 7.45pm, then races across Lake Wellington, through the McLennan Strait, then over Lake Victoria, with the faster boats speeding around Raymond Island as a handicap before finishing at Paynesville.

The 2015 event’s fastest boat, out of Sydney, completed the race in less than 10 hours, arriving into Paynesville at 5.17am, with the last few boats getting to the finish line around 3.30pm.

Apart from being at night, there are several challenges, Clark said.

“It can be really hard going through the straits, especially with light winds when it’s real still.

“Conditions have been pretty calm for the last 10 to 15 years though, as I recall.”

The race, now in its 48th year, was originally a navigationw exercise to Metung.

Mr Clark said that in its heyday, more than 700 boats competed, though numbers are strengthening.

“We get boats from all over Australia, usually from New South Wales, but we had one from Queensland and a couple from South Australia as well.”

The race also has several opportunities for spectators, despite the majority of the race being in the middle of the night.

“We get big crowds on the Saturday night to see the boats go, we use flares to start the race just after sunset, before it gets really dark,” Clark said.

“Then a lot of people head down to Paynesville to see all the boats come in the next day.

“This year’s race is a little longer so we can get more of the seabreeze.”

A major focus for the race is participation, and encouraging more locals to get involved.

“We give away winner medals, but also finisher medallions.

“The aim is to give out as many medallions as we can to boats that complete the course.”

Any yacht that meets the rules and safety criteria, in one of five divisions, is welcome to enter.

Entries close February 26, with late entries open until the day of the race.