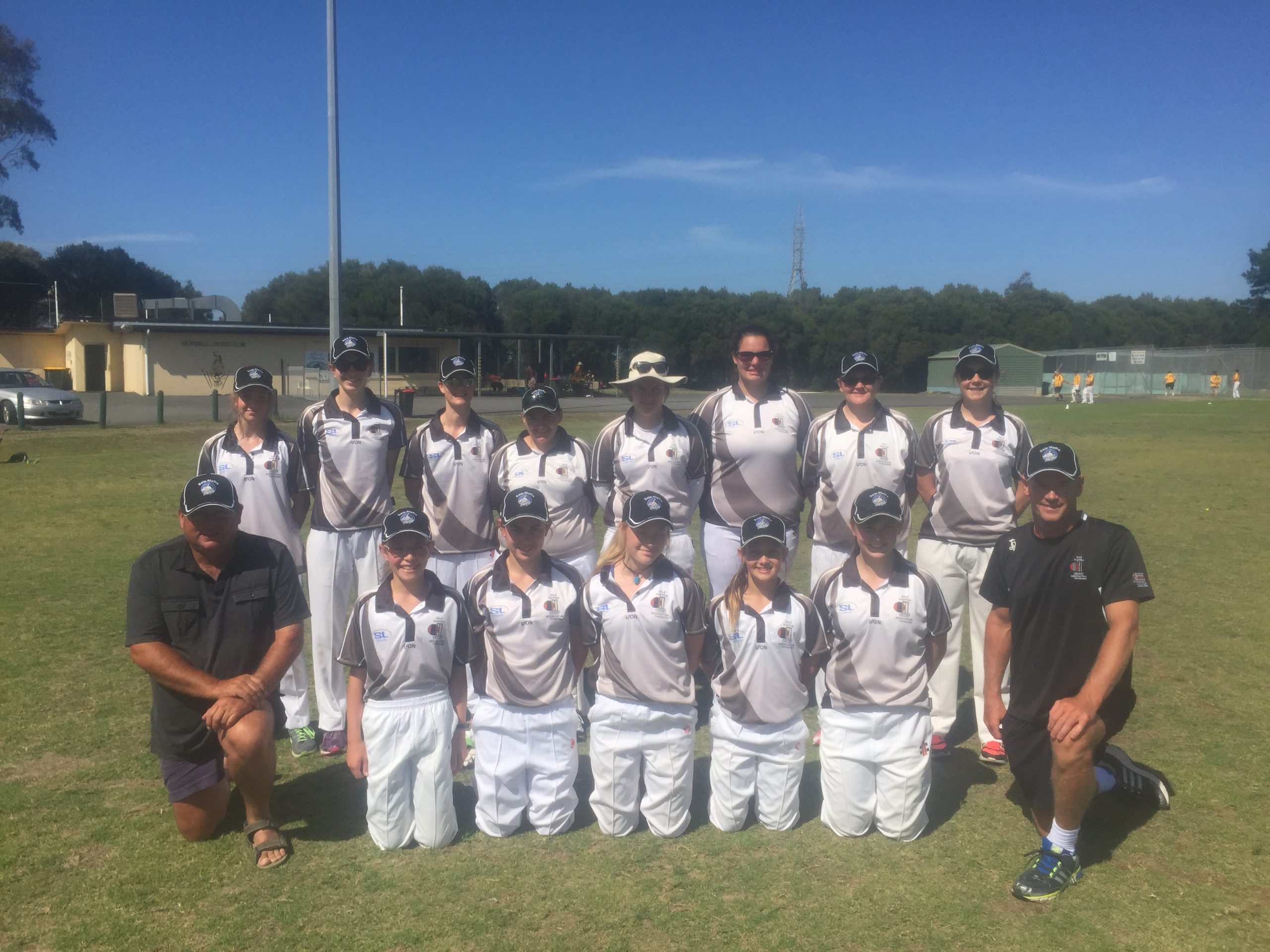 SALE-Maffra put in another gallant effort in the Gippsland Cricket League women’s grand final on Sunday.

In their first premiership decider, the Sale-Maffra women lost by 21 to Morwell, which claimed a fourth successive, and ninth overall, GCL premiership.

Sent in to bat on its home ground, Morwell scored 3-152 from its 40 overs with Megan Clymo making 45 and player of the final Lynda Walker 42. For Sale-Maffra, Teagan Fairbrother claimed 2-17 from seven overs and Meiki King 1-25 off five.

Sale-Maffra was the only side the undefeated Morwell was unable to bowl out this season.

After the match, Morwell captain Robin Fitzpatrick was named the player of the year for the sixth time.

Sale-Maffra’s Megen Wrigglesworth’s efforts during the season led to her being one of five players named in the Gippsland under 21 Star squad.