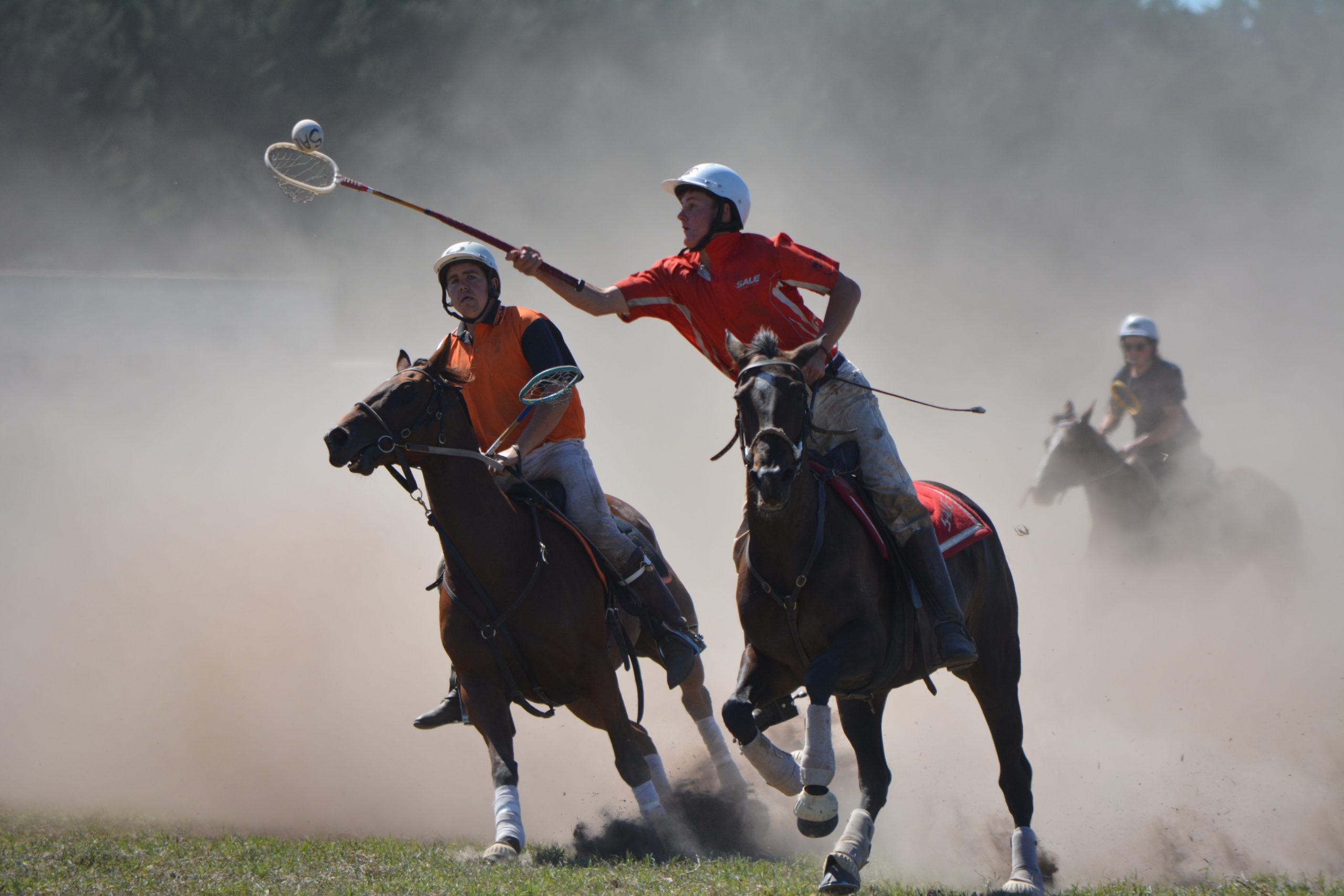 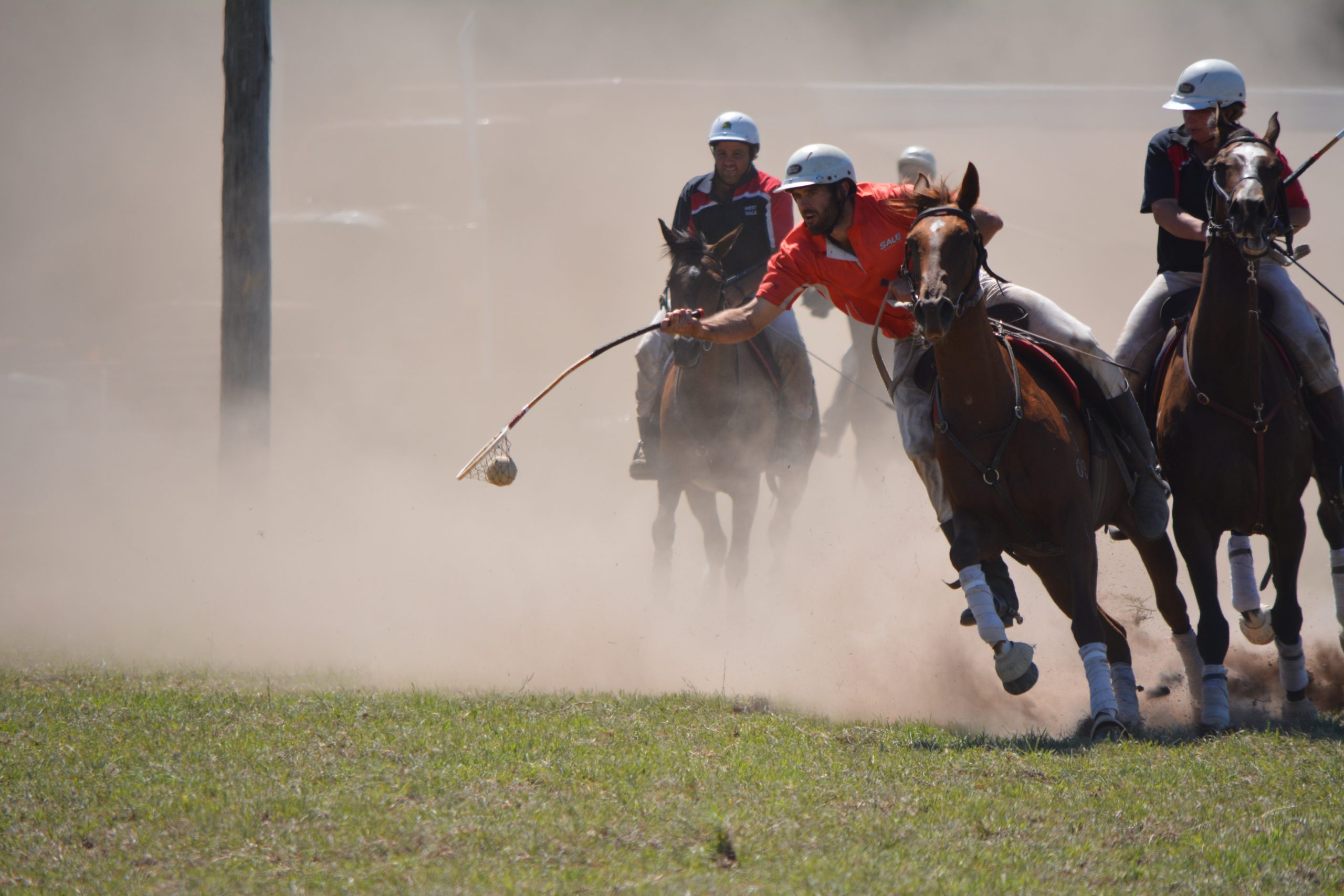 TWENTY-six teams took part in the Sale Polocrosse Club’s tournament at Fulham over the weekend and, as usual, the standard of the matches was high.

Both the A and B grade grand finals went down to the wire.

When Trafalgar and Sale met in January, Sale scored a runaway win, but Trafalgar teams have always shown plenty of fighting spirit, and like most teams with a proud history, it does not like getting beaten.

Right from the first chukka in the A grade, you could see Trafalgar had come to play a high standard match, with defenders on both teams blocking scoring moves.

The grand final developed into a goal-for-goal struggle, the scores levelled several times, and even in the final chukka the two teams locked together before Trafalgar steadied to win 13-11.

The best horse in A grade went to Demus, ridden by Jeremy Marriott from Moorooduc.

In the B grade grand final, Sale led West Sale by seven goals in the early stages.

West Sale kept fighting back, and in the final chukka, scores were level at the midway mark before Sale rallied to win 18-17.

The best horse in B grade was Roseridge Paris, ridden by Harley Kenny from Sale.

Once again, the juniors thrilled the big crowd with their riding skills and talent, and the junior match ended in a 4-4 draw, with best horse going to Roseridge Birdie, ridden by Alice Murray of Sale.

The next tournament will be held at Ballarat, and players will use follow up tournaments to prepare for the national championships in April, to be held in Albury.