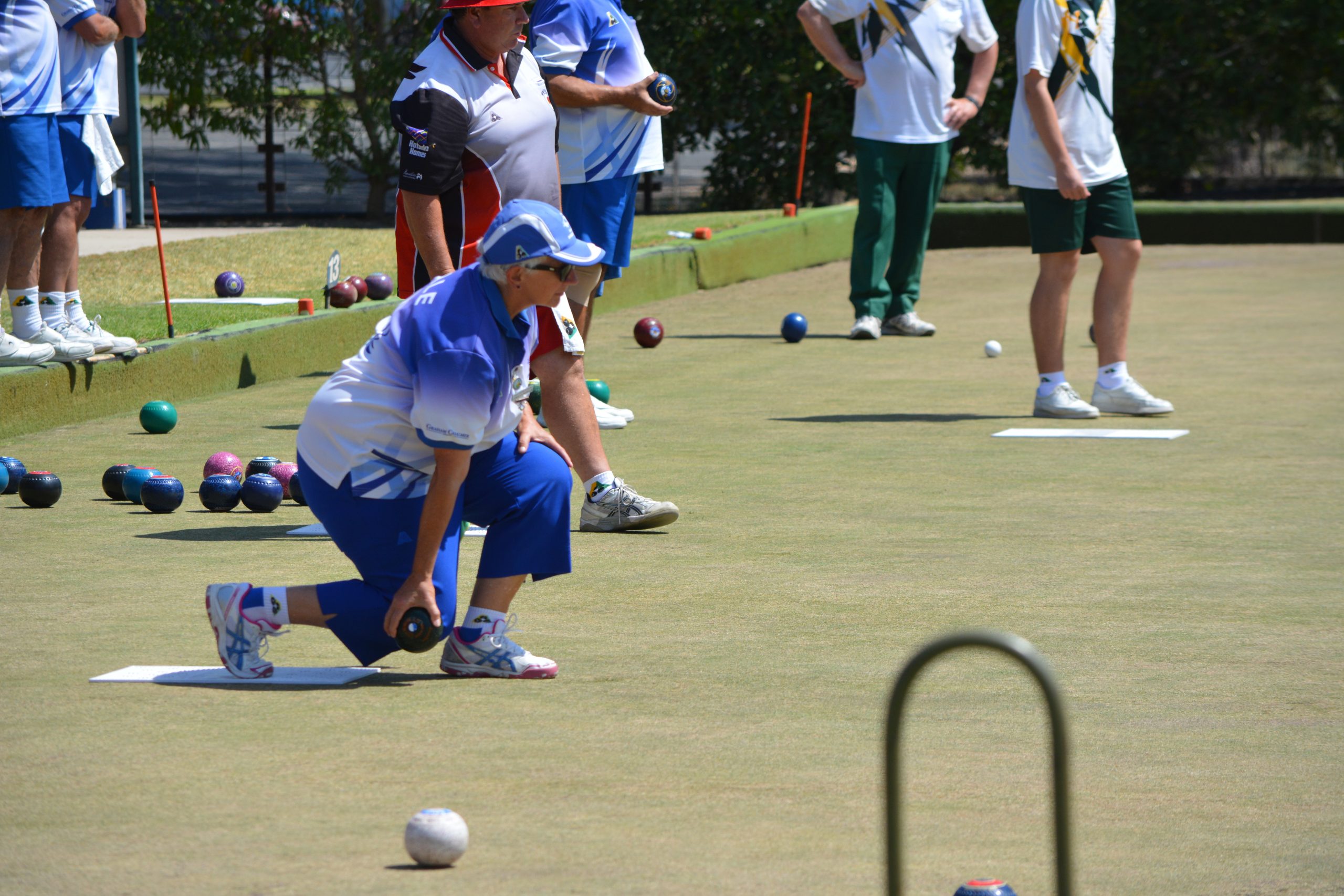 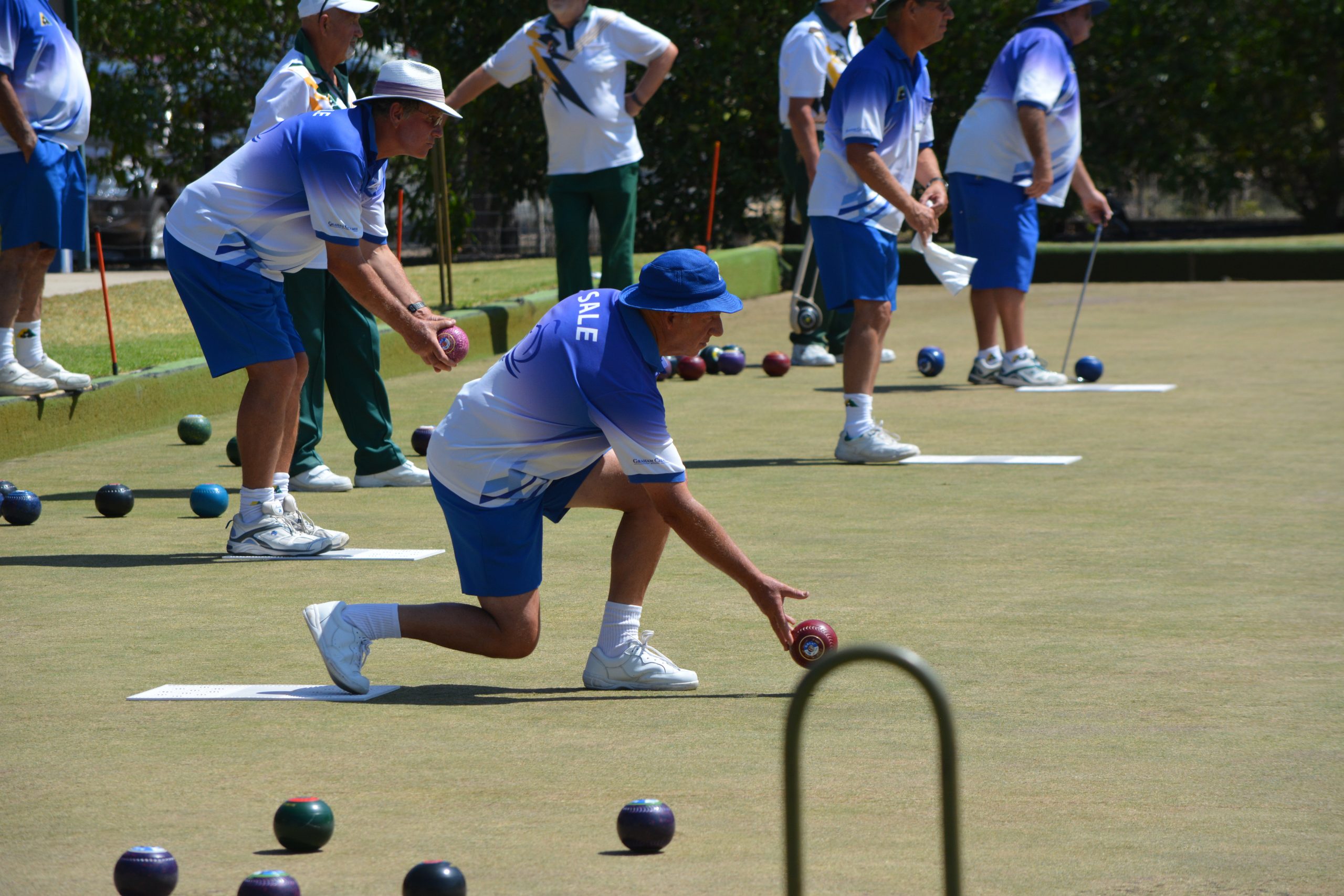 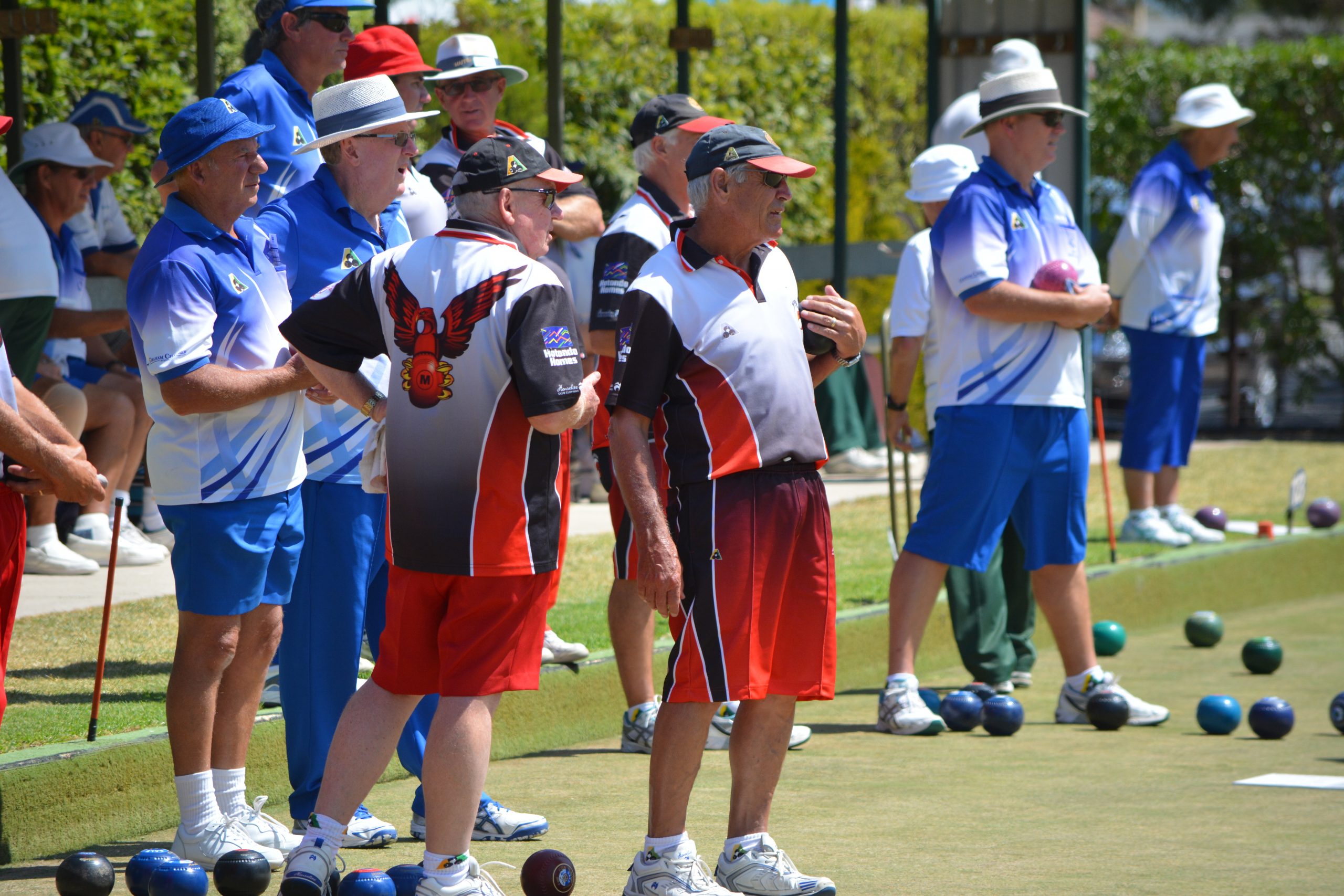 THE section one and three grand finals in North Gippsland bowls Saturday pennant will be all-Sale affairs next weekend.

Last Saturday in the preliminary final at Heyfield, Sale Blue defeated Maffra 82 shots to 74 to book a place in the section one grand final against Sale White.

The greens were in good condition at Heyfield with the weather fine.

The section one final between Maffra and Sale Blue was an epic battle all day. Sale jumped away early, and by the afternoon tea break held an eight-shot lead.

Maffra fought back to level the scores at the 21st end before taking the lead. Sale Blue came again with scores again level at 74-74 at the 25th end.

The three rinks were sent back on to the green to play a deciding end, with Sale Blue getting over the line by eight shots.

The many spectators were stacked around the green as the final came to its end.

Stratford and Yarram went head-to-head in the section two final.

Yarram led by one shot at the tea break, however Stratford finished better to win by four, 78-74, setting up a grand final against Sale White.

The section three final was lop-sided, with Sale White extending its tea break lead of 20 shots to defeated Yarram Green 71-37. Sale White will play Sale Blue in the grand final.

The grand finals will be played at Yarram next Saturday.

AFTER being postponed because of extreme heat last week, the midweek pennant finals will be played on Tuesday at Stratford.

In section one, Maffra will play Sale, while Sale and Heyfield will meet in section two.