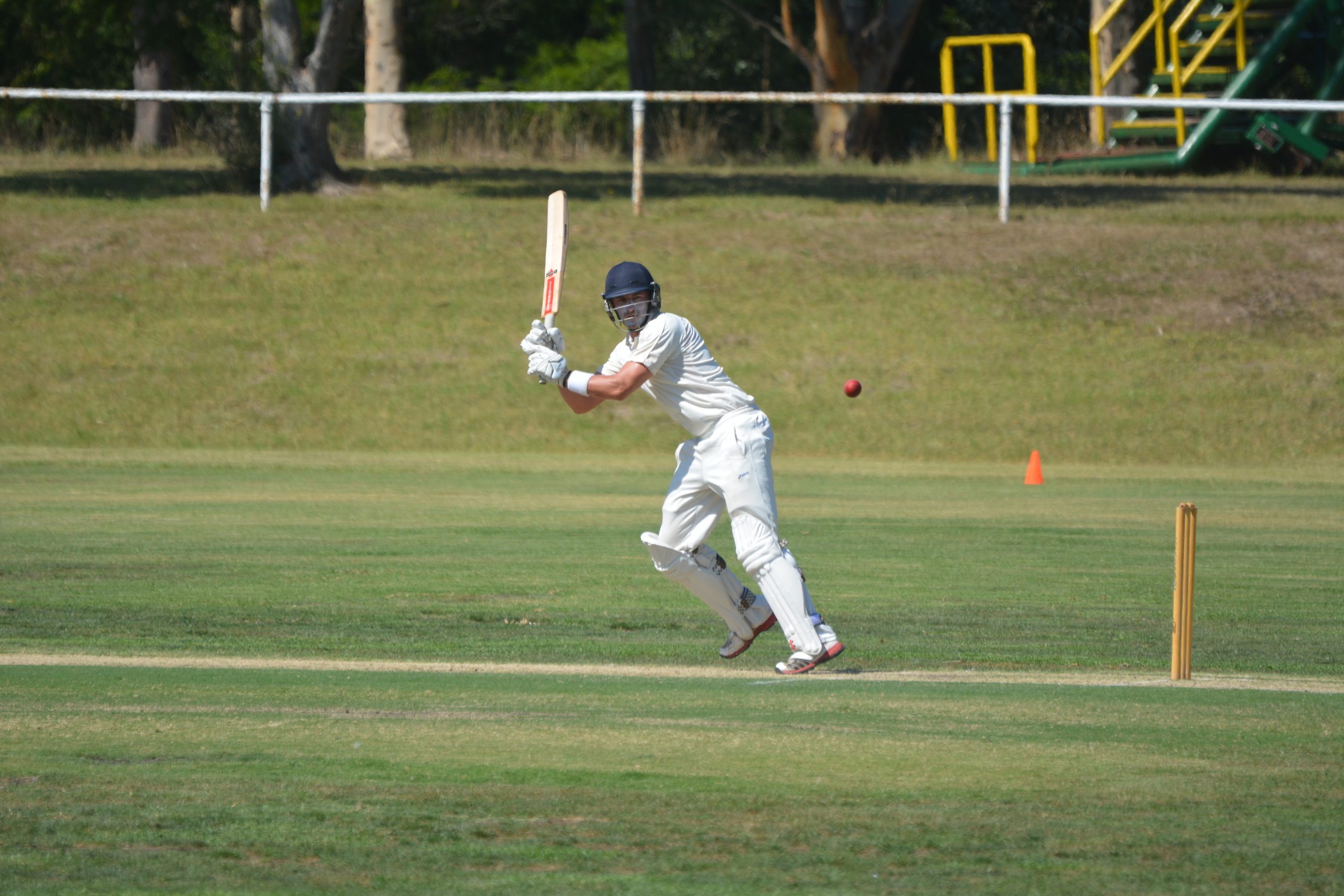 EARLY Longford wickets will be the order of the day for Collegians as the Sale-Maffra cricket home-and-away season concludes on Saturday.

John Slattery and Mathew Johns will come to the crease to resume on one and two respectively.

The Lizards’ leading run-scorer this season, captain Andrew Tyson, was one of two wickets the side lost late on day one.

This will require someone else to stand-up to force an upset victory against the second-placed Collegians. That’s not an easy task against Collegians’ strong bowling line-up, led by Mark Nicholls.

With Rosedale-Kilmany unlikely to slip-up against Maffra, top spot is out of reach for Collegians, even if it manufactures an outright victory. If the hosts bowl out the Lizards, they may use the opportunity to give some players a bat ahead of the finals.

THE match between Boisdale-Briagolong and Bundalaguah has the potential to provide a tight finish.

The home side was in good shape until losing three quick wickets late on day one.

Not helping the Saints’ cause is the fact their three top run-scorers, Mick Roberts, Toby Leeds and Tom Langshaw, are already out.

Peter Caithness, on one, and Andrew Gieschen, nine, will look to provide a steady start to give the Saints a chance of finishing their season on a winning note.

The finals-bound Bulls are sure to test Boisdale-Briagolong’s batting depth.

BOTTOM side Maffra has a big task ahead of it, replying to ladder leader Rosedale-Kilmany’s 9-350.

To win, Maffra will have to score its highest total this season. The Eagles’ best score of 305 was made in their loss to Bundalaguah.

Set to make it hard for the Eagles will be the Warriors’ bowling attack. Highlighting how strong that attack is, Jake Benfield, Brandon McDonald and Hayden Glover have taken 77 wickets between them.

ANOTHER side with a big target to chase is Sale.

The Swans will be out to better Stratford’s 9-294.

The Swans have the talent to reach their target, but will have to deal with the likes to Jack Rietschel, who has taken 25 wickets this term, Luke Maguire, captain Travis Millar and Bohdi Walker.

The Redbacks will be looking to take some momentum into the finals.