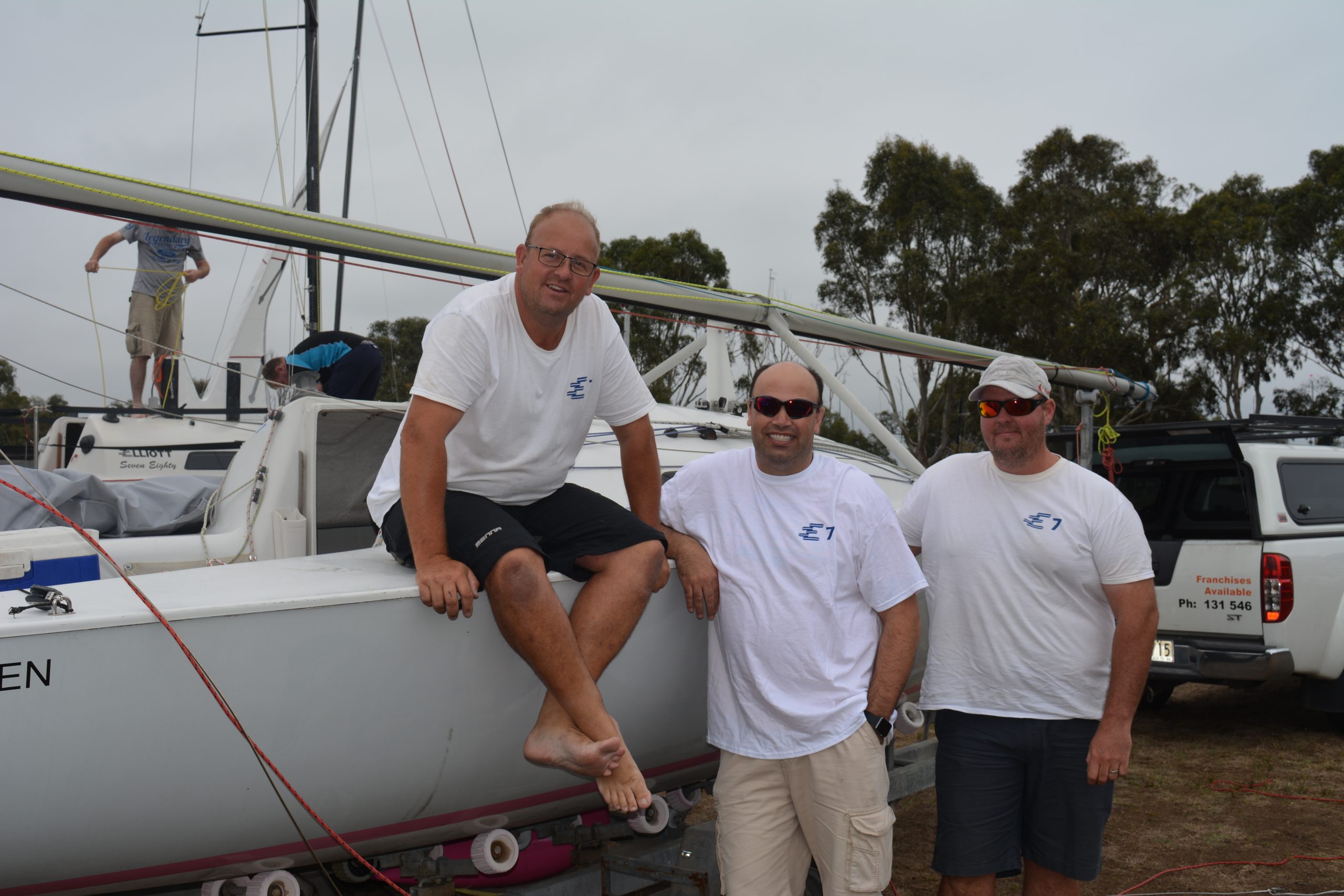 MOST of the field of 104 boats competing in the Marlay Point Overnight Race arrived in Paynesville in time for breakfast on Sunday morning.

The boats left the Lake Wellington Yacht Club at Marlay Point at 7.45pm Saturday night, with the first arriving at the finish line in Paynesville before 5am. The last boat finished just before noon.

Only three of the boats which started the race failed to finish.

The boats began their journeys across Lake Wellington in easterly winds of five to six knots.

Division D entrants Rum and Racing and Mild Oats XI, and multihull Triple Expresso were the first to reach Hollands Landings around 11.45pm.

Mild Oats XI and Rum and Racing remained close together heading past Storm Point around 1.10am.

The two boats were rejoined by Triple Expresso as they passed through Paynesville at 3.16am.

Division C and D, and multihull entrants still had to complete a lap of Raymond Island before finishing.

Division A boats didn’t have to go around Raymond Island. Roobarb, skippered by Kim Russell finishing at 4.44am to claim division A line and handicap honours.

Triple Expresso and Rum and Racing finished at 5.20am, with Mild Oats XI coming in nine minutes later.

Triple Expresso, skippered by A. McColl, won multihull line honours and the handicap trophy for the division.

Fat Bottom Girl, skippered by Brian Murphy, was the first division C boat to finish, at 6.05am. Rook, skippered by S. Schafer, won the handicap.