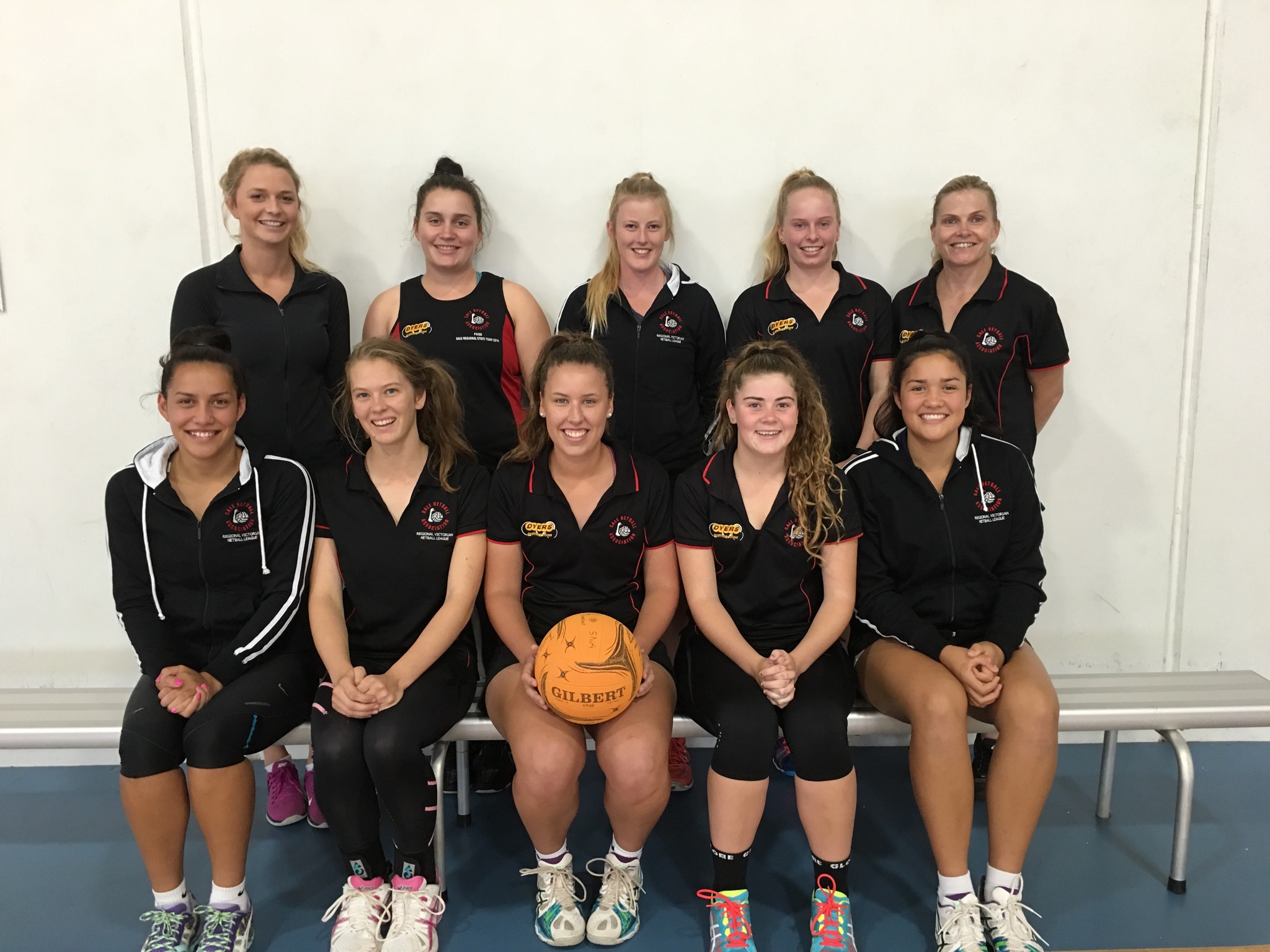 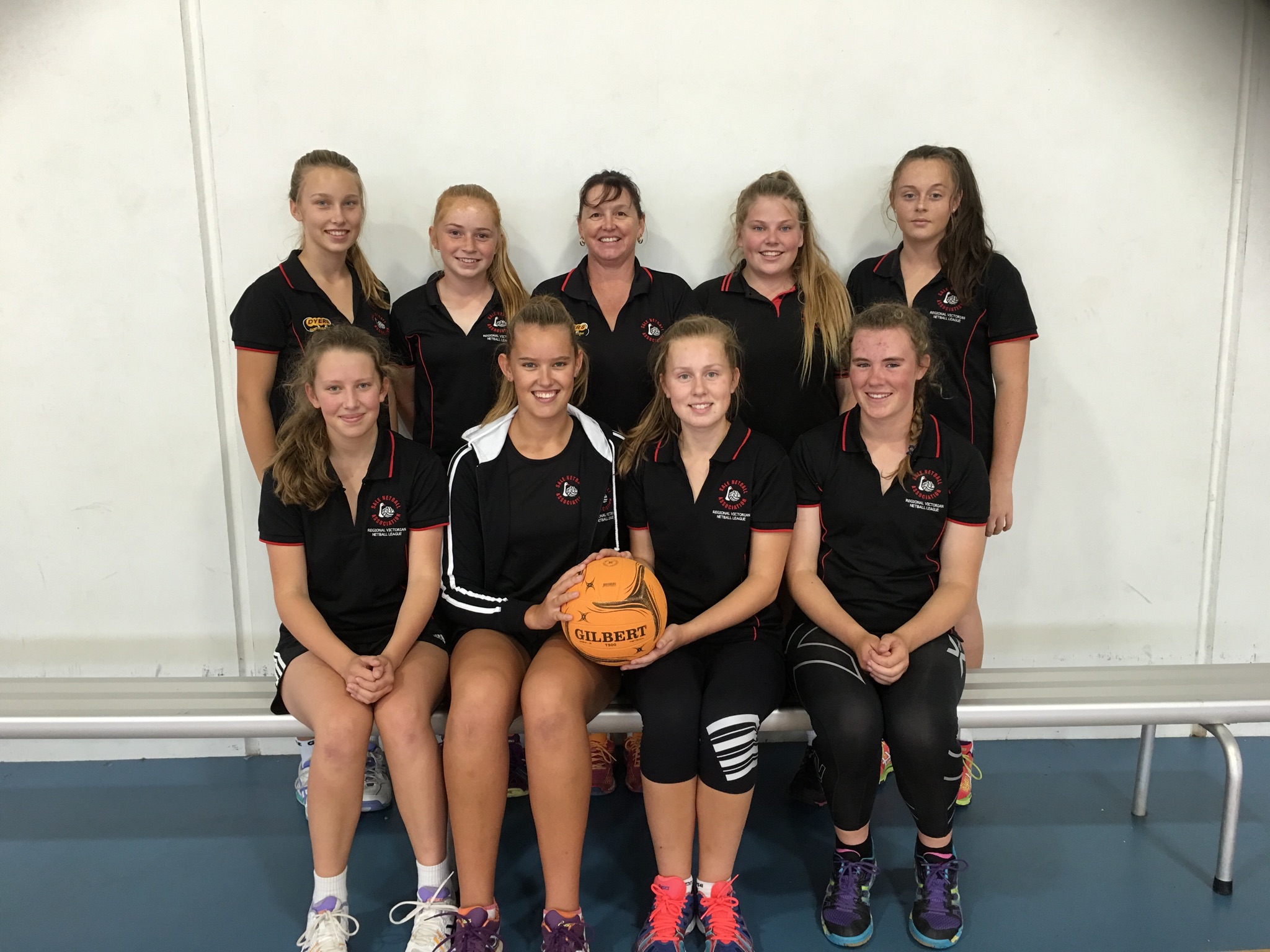 Sale’s 19 and under team will meet Gippsland, while Sale Red will play Gippsland in the 15 and under grade.

Both grand finals will be played at Latrobe Leisure Churchill from 7.15pm.

In the 15 and under semi-finals, played in Sale, Sale Red defeated North Gippsland 52-41, while Gippsland defeated Mid Gippsland 65-23.

IN the 19 and under grade at Churchill last Friday night, Sale defeated Mid Gippsland 37-32.

Sale led by one goal at the end of the first quarter and extended the margin to two following a tight second term.

Mid Gippsland tried something else which had worked in previous weeks by putting mid courter Georgia Hutchinson in goal attack, but with only seven players, Zoey Hibbert struggled to find her feet early at wing attack.

Sale coach Jae Schuback demanded more from her players in the third and they delivered, ending the term leading by five goals.

Mid Gippsland’s attacking end seemed to settle in the fourth quarter, but struggled to claw the margin back as Sale maintained the five-point margin to the full-time.

In the other semi-final, Gippsland was too strong for Pakenham, winning 64-34, to maintain its undefeated season.

For its win over Sale, Gippsland brought in Victorian team representative Shannon Freeman. Freeman had a massive impact on the result, but hasn’t qualified for the finals which will leave a big hole in Gippsland’s defence.

GIPPSLAND and Mid Gippsland will play in the open grand final on Friday night from 8.45pm.

Against East Gippsland last week, Mid Gippsland settled first to lead 17-5 at the first break. Mid Gippsland pushing its lead out at every break to win 66-37.

Gippsland recorded after trailing 12-7 at quarter-time to score 22 goals to six in the second quarter, with Gourley scoring 20.