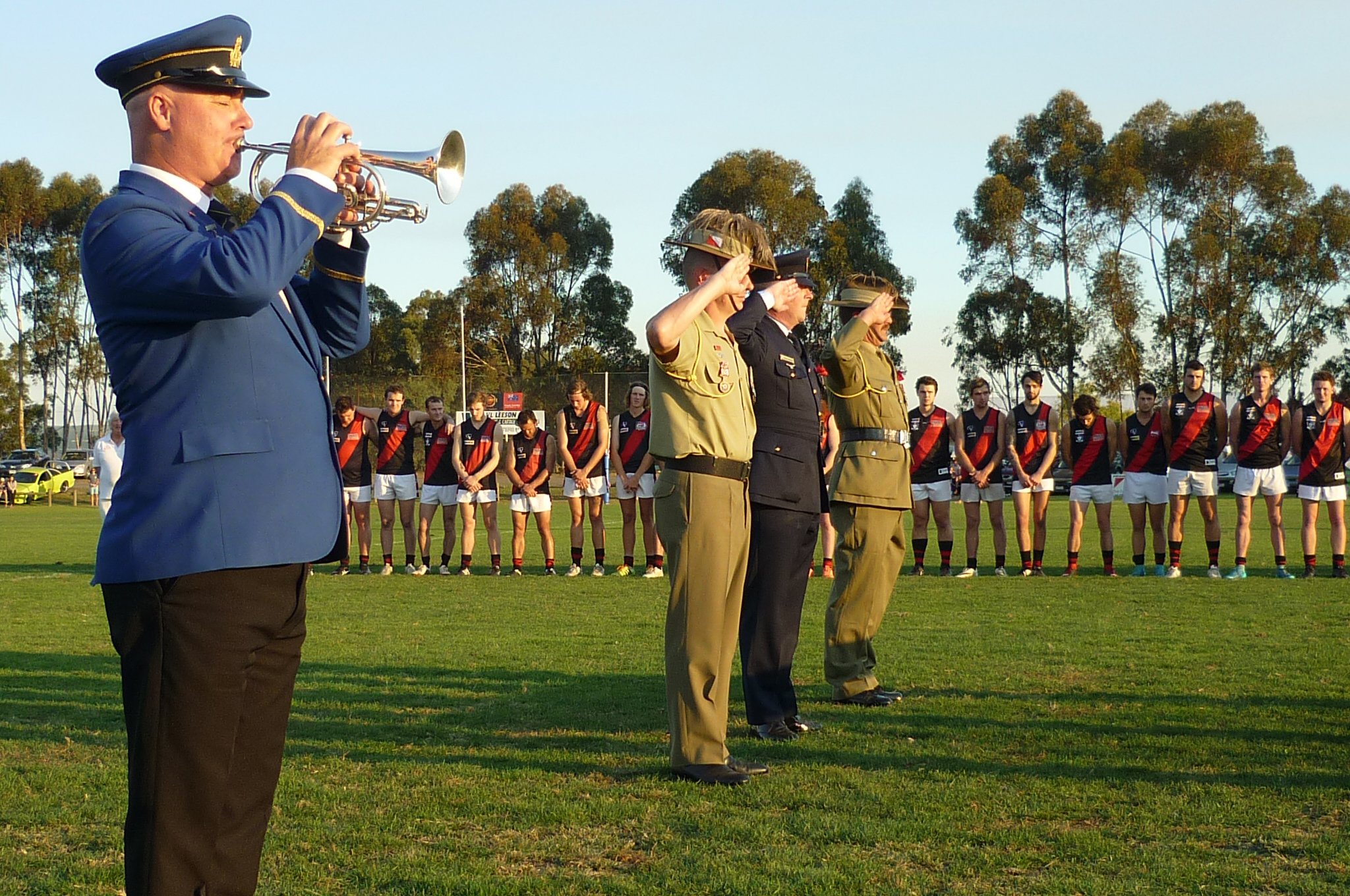 The effort by the Bulldogs in their 119-point win pleased coach David Piasente.

“We’ve had a bit of a rough start to the year playing away, so were pleased to get four wins on the board,” he said.

“We never took this team lightly and we came here with a strong mindset to play four quarters of footy.”

During the first term, a lack of structure across half-forward made it difficult for the Magpies to score when they got the ball forward. The visitors capitalised on this taking a 15-point lead into the first break.

The Bulldogs kicked away in the second term, booting eight goals to two, and from there, never looked challenged. Piling on 12 goals to three in the second half, Sale cruised to a stunning victory.

Jake Schuback and Justin McLay kicked five goals each for the Bulldogs, with Josh Tollner best-on-ground. Leigh O’Mara was the Magpies’ best.

The Saints weren’t disgraced, but it still wasn’t good enough to overcome the Kangaroos.

The Saints held the Kangaroos back to be within two points at half-time, but a seven-goal to four second half saw the home side carve out a well-earned 18-point victory.

YARRAM marked the official opening of its new pavilion with a 111-point win over Gormandale.

After a few opening round jitters, the Demons are finding some good form, while the woes continue for Gormandale.

The home side’s lead was stretched to 37 points by the final change.

The Blues made sure of victory during a blistering final term, when they kicked nine unanswered goals to win by 94 points.

Dale Fleming and Matt Royal were the Blues’ best players, while Jack Tatterson and Brandon McDonald kicked seven goals each.