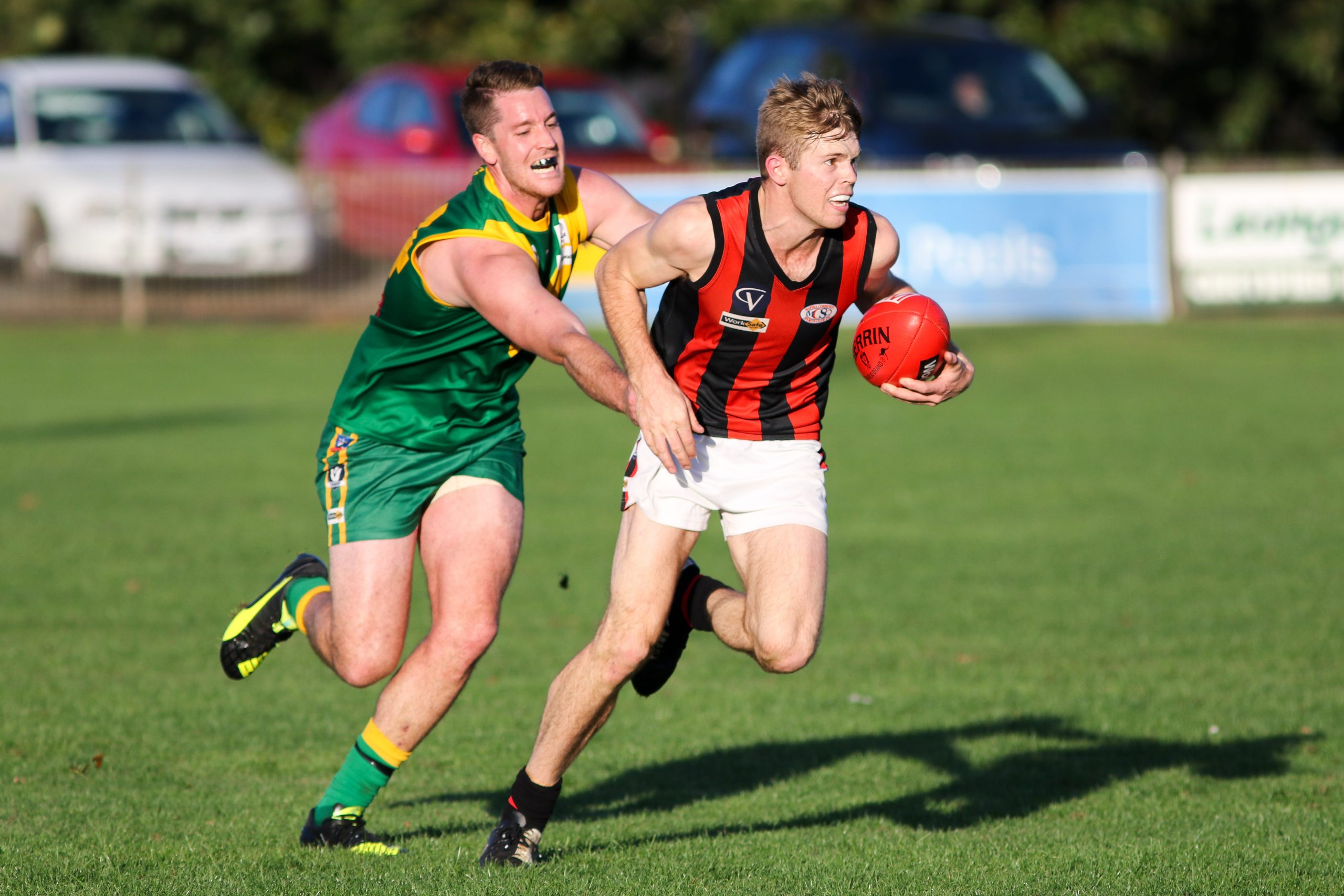 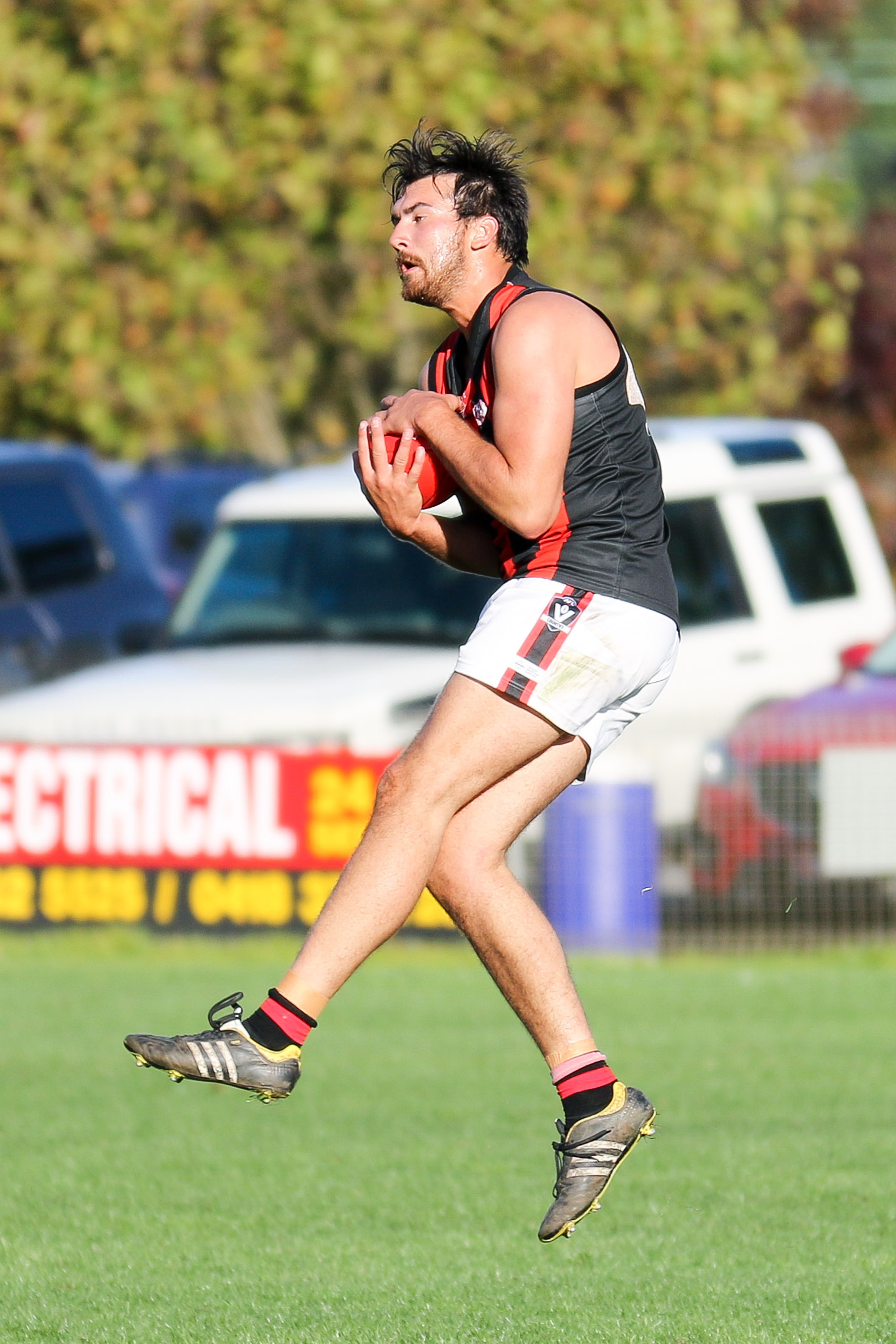 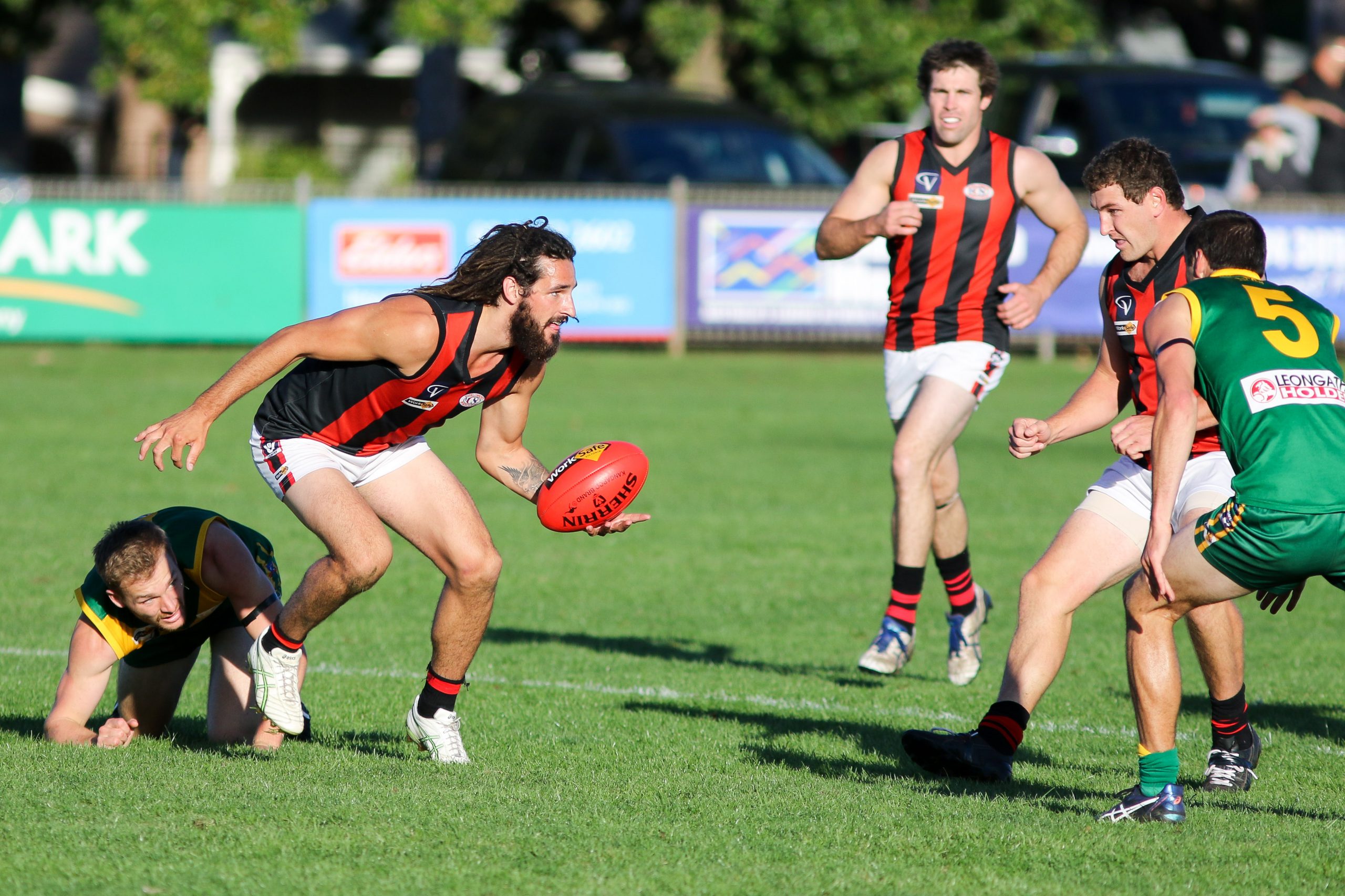 LEONGATHA continued its run of impressive wins with a 61-point victory over the previously undefeated Maffra.

With their 13.11 (89) to 4.4 (28) win at home on Saturday, the Parrots are now the only undefeated side after three rounds of Gippsland League football.

The Parrots’ defence has been outstanding. In the opening round, it held reigning premier Traralgon to five goals, while the Eagles only managed eight scoring shots last weekend.

Josh Sinclair, Nick Argento, Shem Hawkins, Zac Vernon and Luke Bowman were other good players in an even team performance.

In a high scoring final quarter at Drouin, Traralgon kicked 9.3 and Drouin 5.2.

MOE recorded its first win at Morwell since 2011 on Sunday.