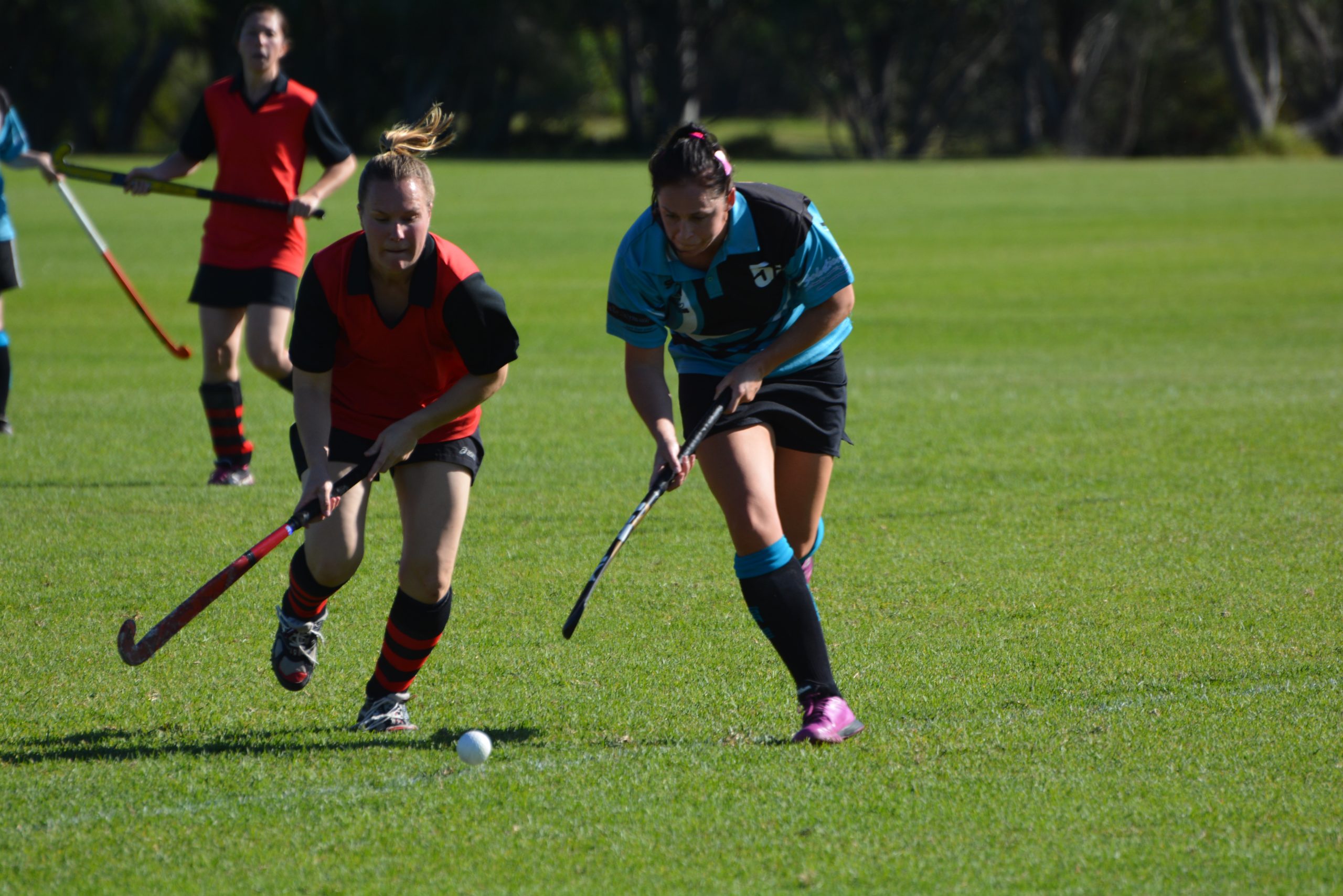 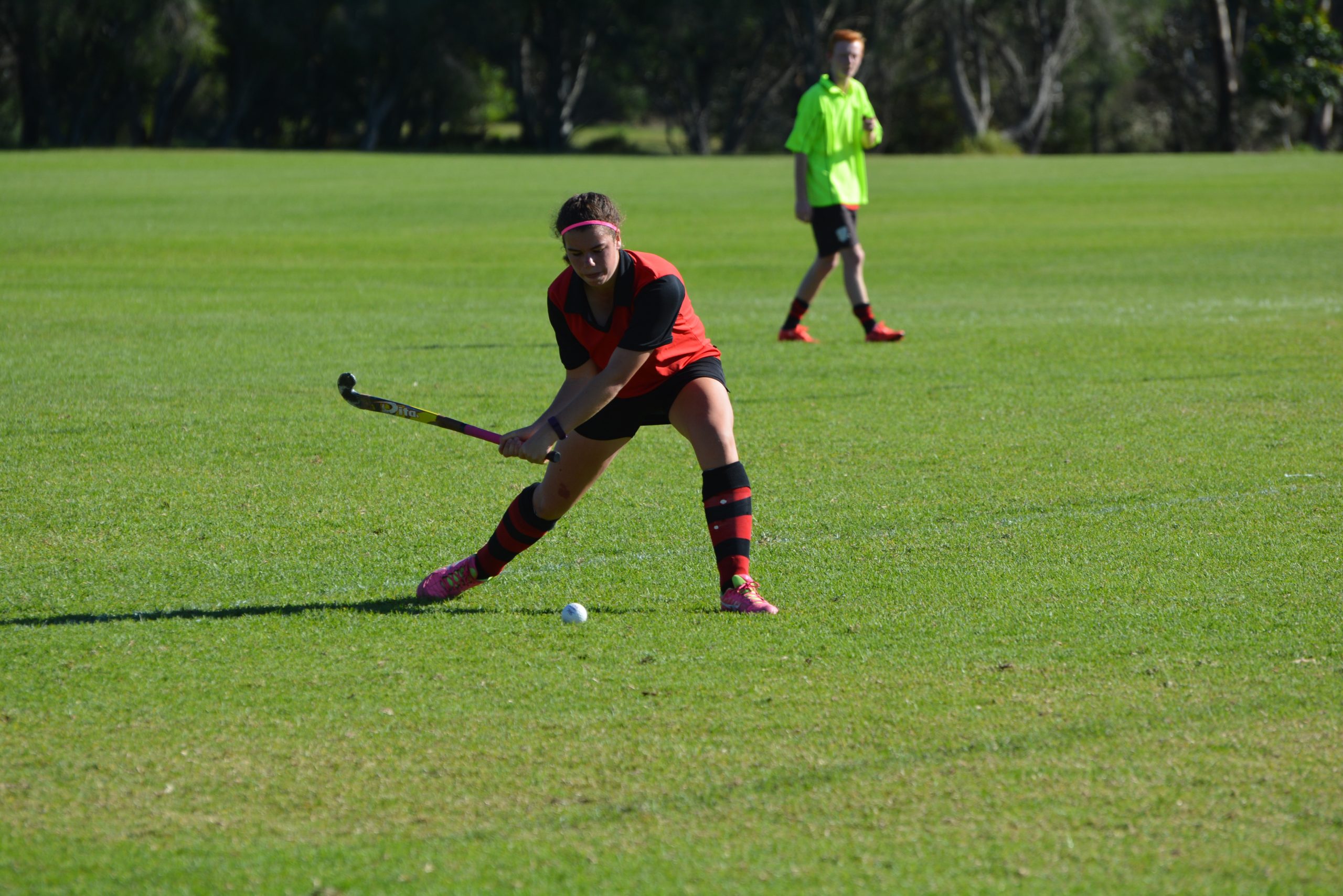 SALE and Maffra hockey clubs last weekend joined others across the state in recognising the contribution of females in the sport.

During the latest round of the East Gippsland Hockey Association, players and spectators were encouraged to wear a splash of pink to celebrate the work females put into the clubs on and off the field.

At Stephenson Park on Saturday, members of Sale and Maffra clubs demonstrated their baking skills by providing a range of treats to share following the women’s match.

On the field, the two clubs have built a strong rivalry over the years, and last weekend’s matches proved to be equal of years gone by.

The open match was a tight contest for the first half before Sale demonstrated its experience across the field, pulling away for a comfortable 8-1 win.

In the women’s game, Maffra pulled away to a comfortable lead. Despite a late surge from Sale, Maffra won 5-3.

Ash Andrews impressed for Sale, scoring a hat-trick, while Jessica Cull got two for Maffra.

Sale was too strong for Maffra in the under 18s match, coming away with a 15-0 win. Miles Higgins and Scot Smith scored six goals each in a dominant performance.

The under 15s match was another tight contest, with both sides level before Sale secured a 2-1 victory with a late goal. Cameron and Thomas Wrigglesworth scored a goal each for Sale, while Timothy Valette scored for Maffra.

The under 11s match demonstrated both clubs have a healthy future, with both teams playing some exciting hockey.

Wellington had the bye across the grades.

On Saturday, Wellington will host Sale in another local derby, while Maffra will be away against Nagle, and Swan Reach will host Bairnsdale. Orbost will have the bye.