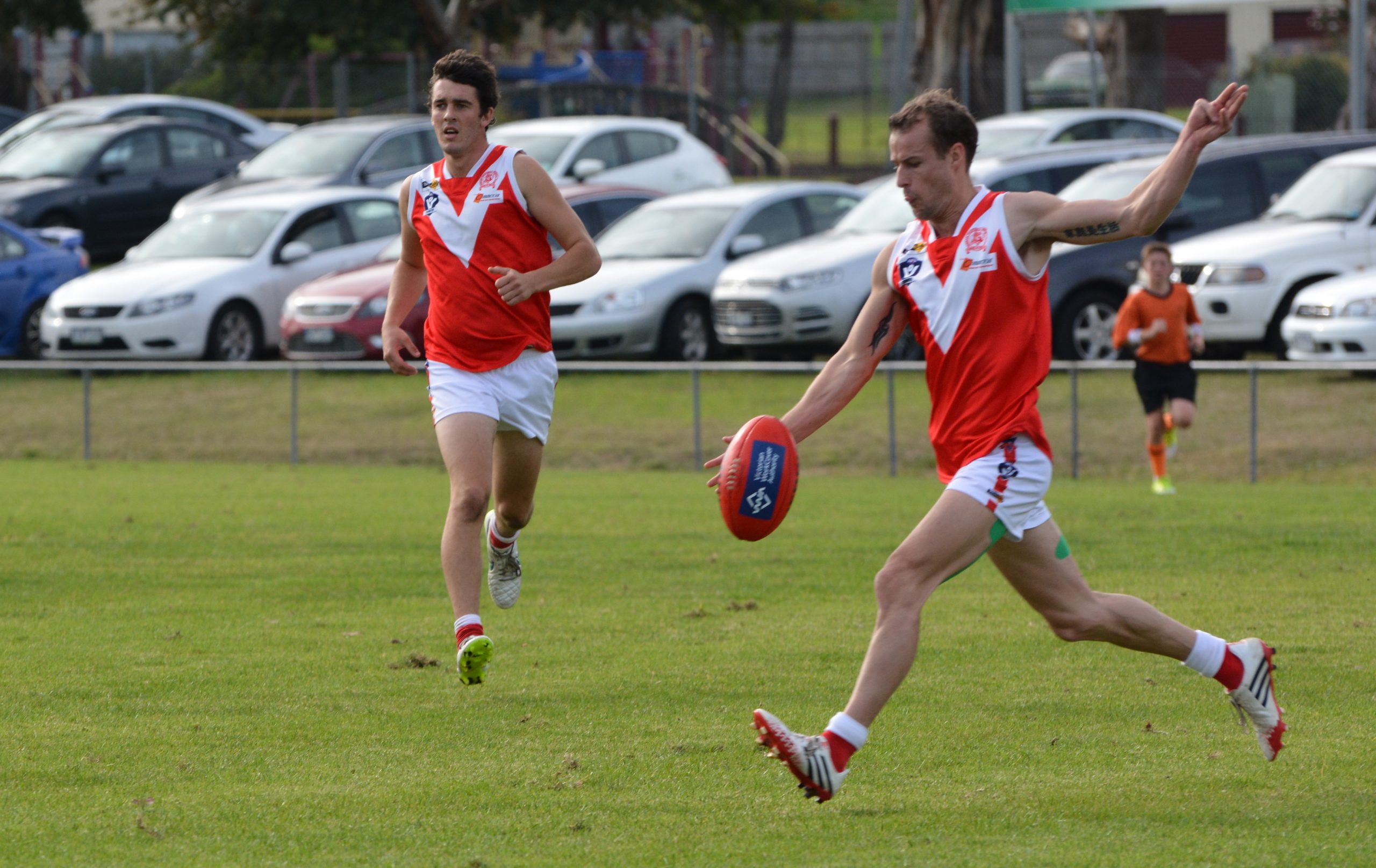 CHANGES to senior football and netball leagues in Gippsland are set to be different than those recommended earlier this year.

An independent review committee will soon release its final report into Gippsland’s senior leagues, but one club has already spoken out against a possible change.

The AFL Gippsland commission has the final say on the make-up of competitions, to be implemented next season.

Ahead of the report’s release, AFL Gippsland has spoken to clubs which could change leagues.

Demons secretary Kellie Spooner said playing in the NGFNL gave the club better access to players in the Latrobe Valley.

“A lot of our regular players come from the Latrobe Valley and we have a greater number of players to draw from in the North Gippsland Football-Netball League, which has translated into on-field success. For example, our reserves team played finals last year for the first time in 17 years,” she said.

President Bill Bodman said sponsors had threatened to pull out of the club if it changes leagues.

“We do our shopping and a lot of our business in the greater Latrobe Valley area. This is very important from a sponsorship point-of-view,” he said.

“Our sponsors want to be connected with the Latrobe Valley’s economy.”

While no alterations were proposed to the North Gippsland league in the draft report released in January, disquiet in west Gippsland could led to further changes to the Alberton league.

With Nyora pushing to remain in the Ellinbank league and Inverloch-Kongwak looking at heading to West Gippsland, the Alberton league could be left with just seven teams. This may mean clubs like Yarram could be drafted into Alberton, leaving the NGFNL with nine clubs.

Nine or 10 is seen as the ideal numbers for a league, allowing for each team to play each other home and away over an 18-round season.

“That’s the idea of a draft, clubs can see the full picture, and see what we’re thinking,” Switzer said.

“A few clubs, once they saw the changes, came to us and asked to change it a bit. It created more work for us.

“One change can affect other leagues.”

With the number of submissions received into the draft report, Switzer said preparation of the final document had taken longer than expected.

Geography, town populations, on-field football and netball results, and junior numbers are among the factors the review committee has been considering.