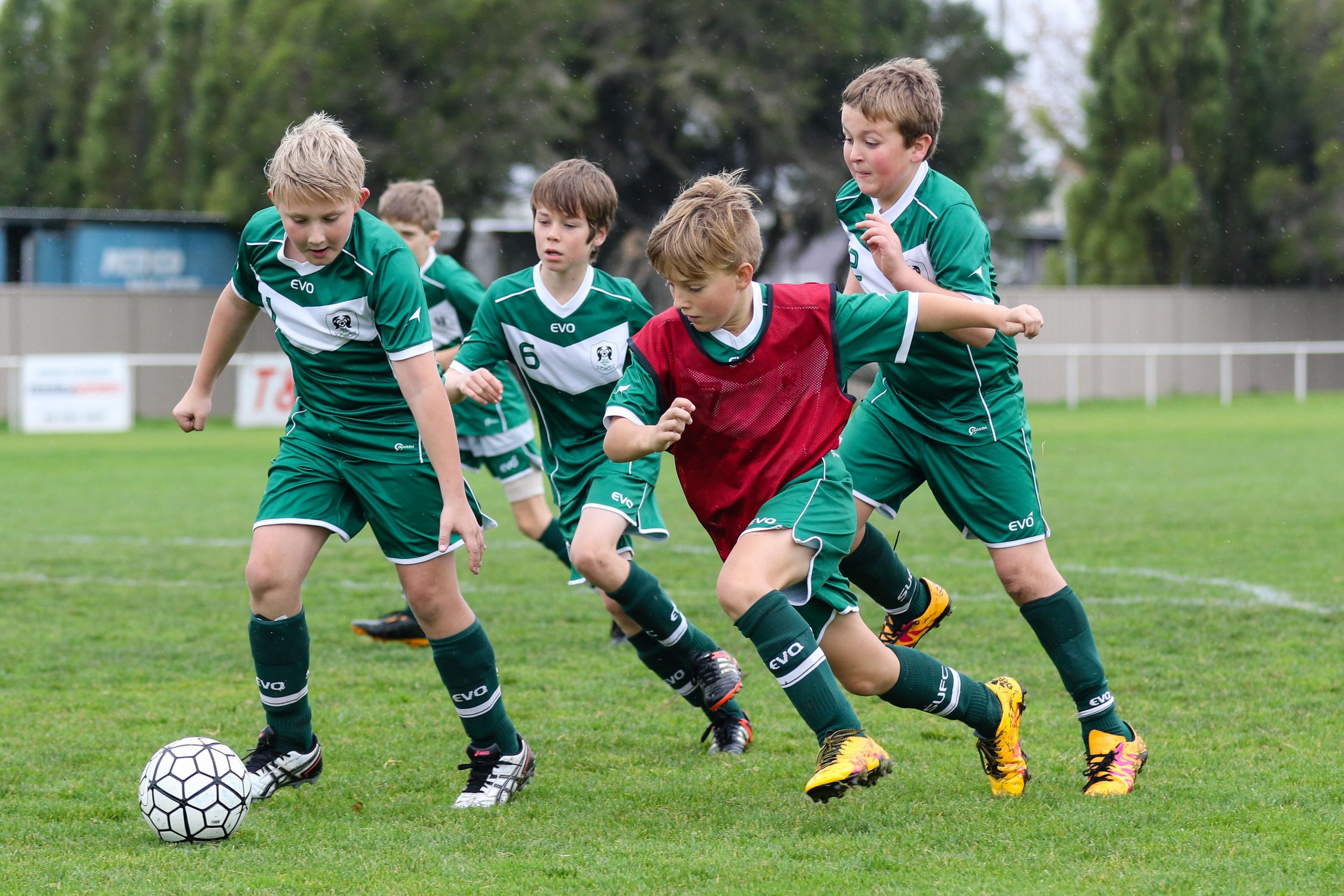 MOE United claimed the McHallam-Patterson Cup with a 1-0 victory over Sale United.

The victory kept the Red Devils on top of the Latrobe Valley Soccer League table, while pushing the Swans down to ninth place.

In a match played on a soggy Olympic Park pitch in Moe, Matthew Shearing scored the only goal just before half-time.

A late goal gave league champion Falcons a 3-3 draw with Olympians at Traralgon. The result prevented the Birds from overtaking third-placed Monash, which had the bye.

Traralgon City scored three goals in the first half on its way to defeating Pegasus 4-0 in Morwell.

Tyers defeated Trafalgar Victory 5-0 at home. It was the Lightning’s second win of the season, and moved it past Victory into 11th spot.

The LVSL will break for the Queen’s Birthday long weekend. When the season resumes on June 19, Sale United will host Traralgon City.