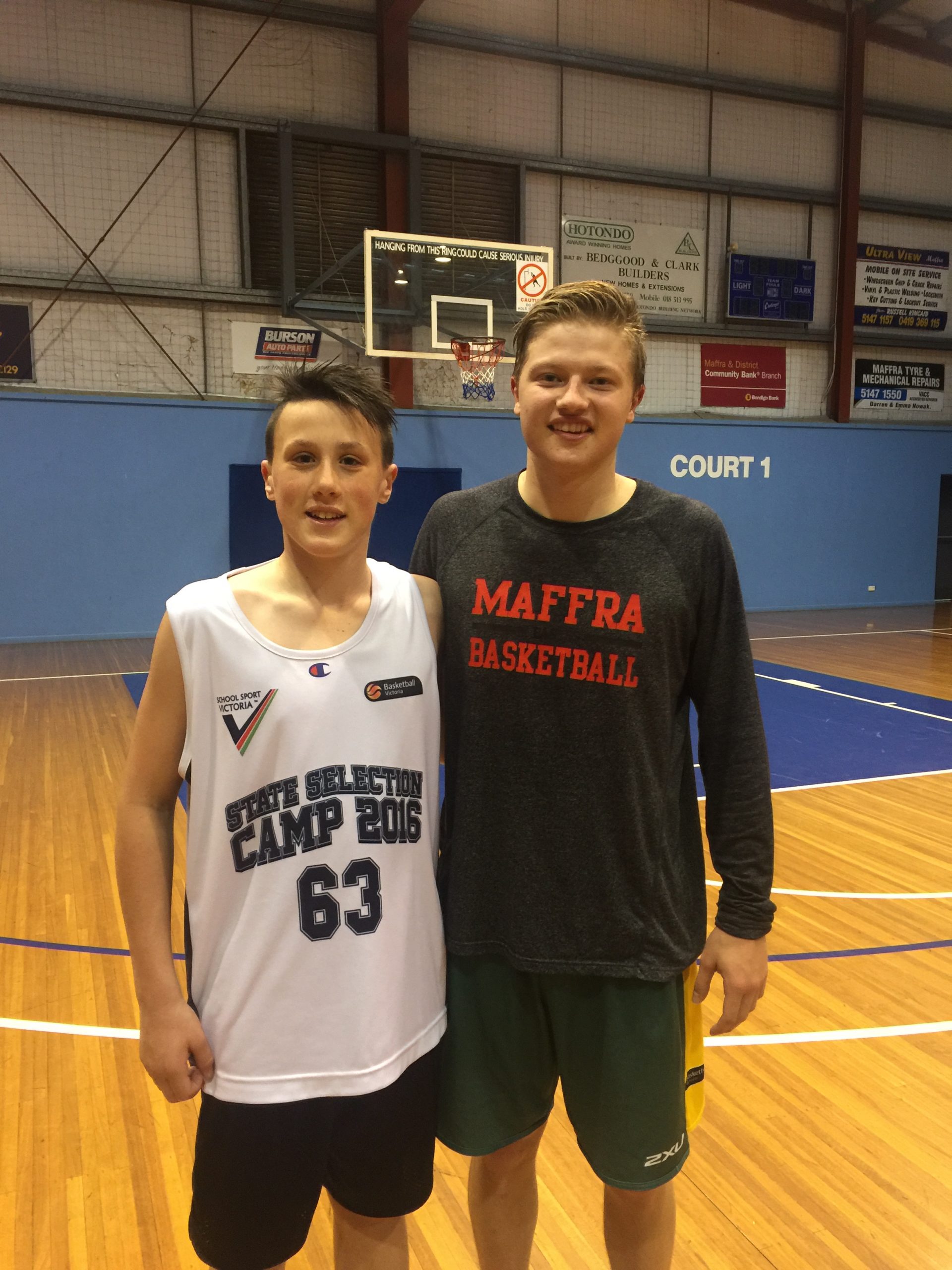 It has been a great performance by both boys following a selection process that began in March to make the final team of 10. The team comprises students from all over Victoria.

The student competed in a series of competitions to gain selection in the School Sport Victoria state team.

Many past School Sport Victoria team members have gone onto compete at national and international competitions including Olympic Games, World Championships and Commonwealth Games.

Both Jack and Sam and their Victorian teammates will be hoping they can achieve their personal goals at a national level to win the Australian title, and that they both may be representing Australia in the years to come.

The boys play domestic and representative basketball for Maffra Amateur Basketball Association, and are the only players in each team from country Victoria.