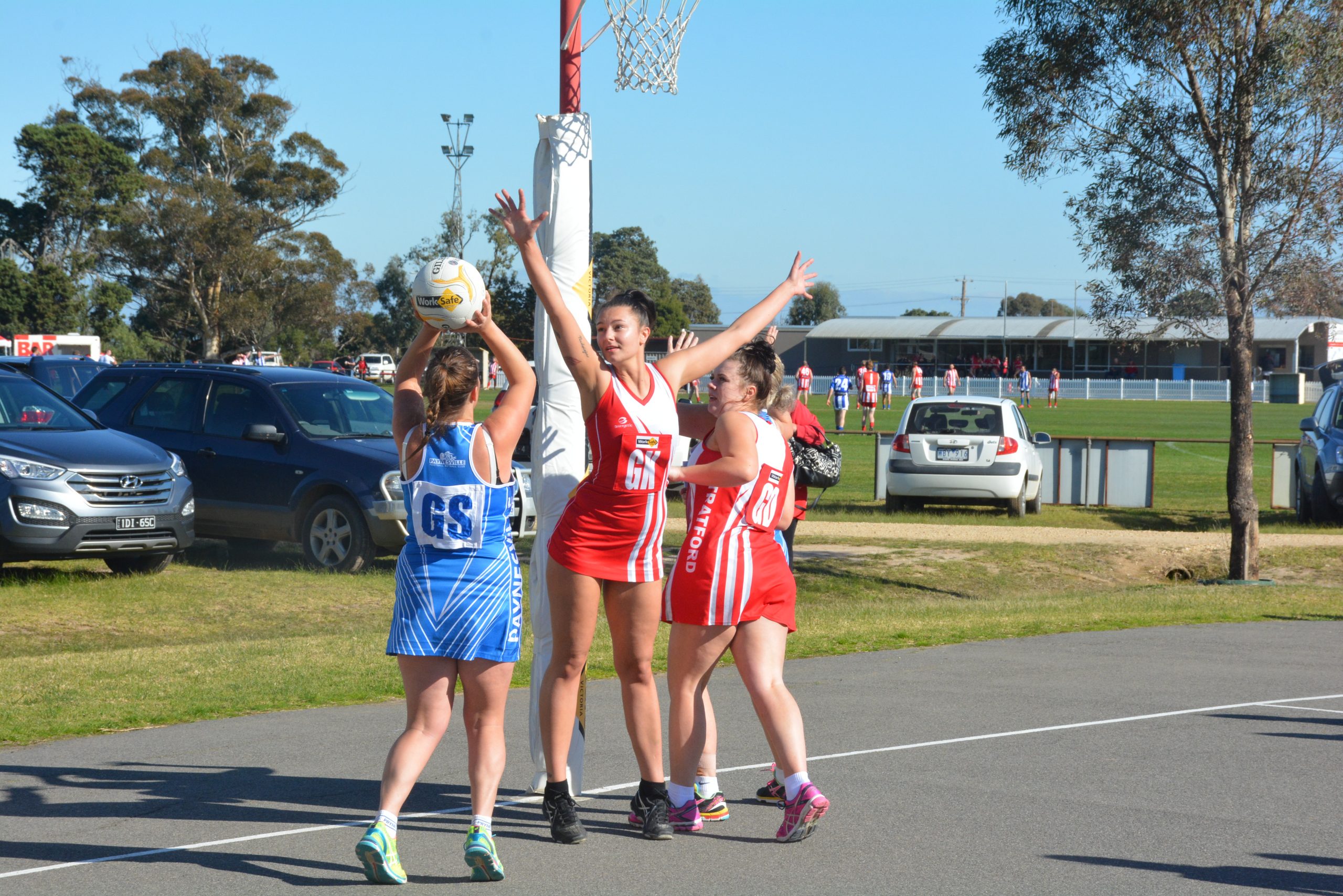 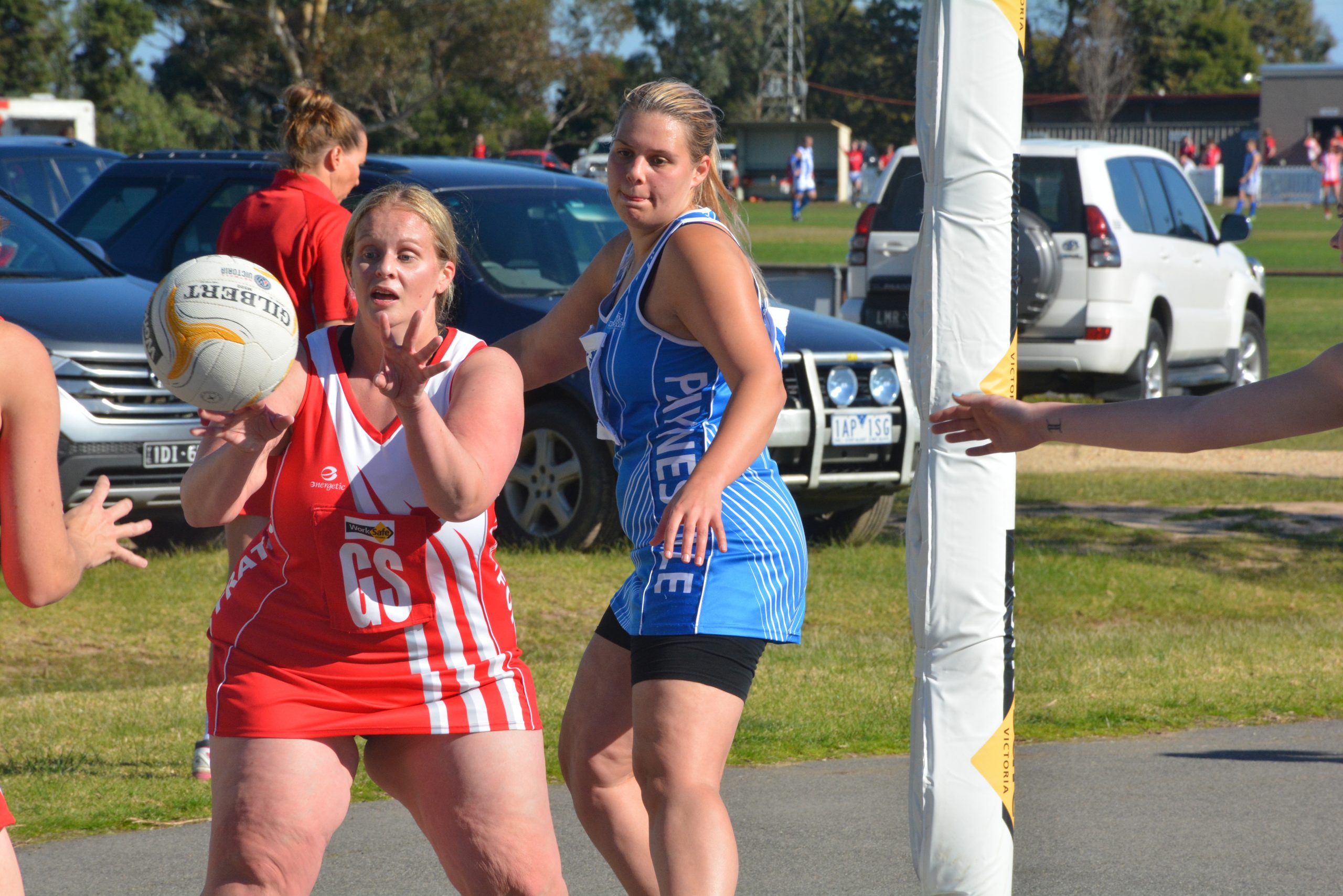 STRATFORD consolidated its hold on second place on the East Gippsland netball ladder after defeating bottom side Paynesville 44-30 on Saturday.

Boisdale-Briagolong slipped out of the top four after going down narrowly to top side Wy Yung, 36-32.

The Bombers will host Stratford this Saturday.

Yarram also won a close affair, defeating Gormandale 49-47 to round out the split round.