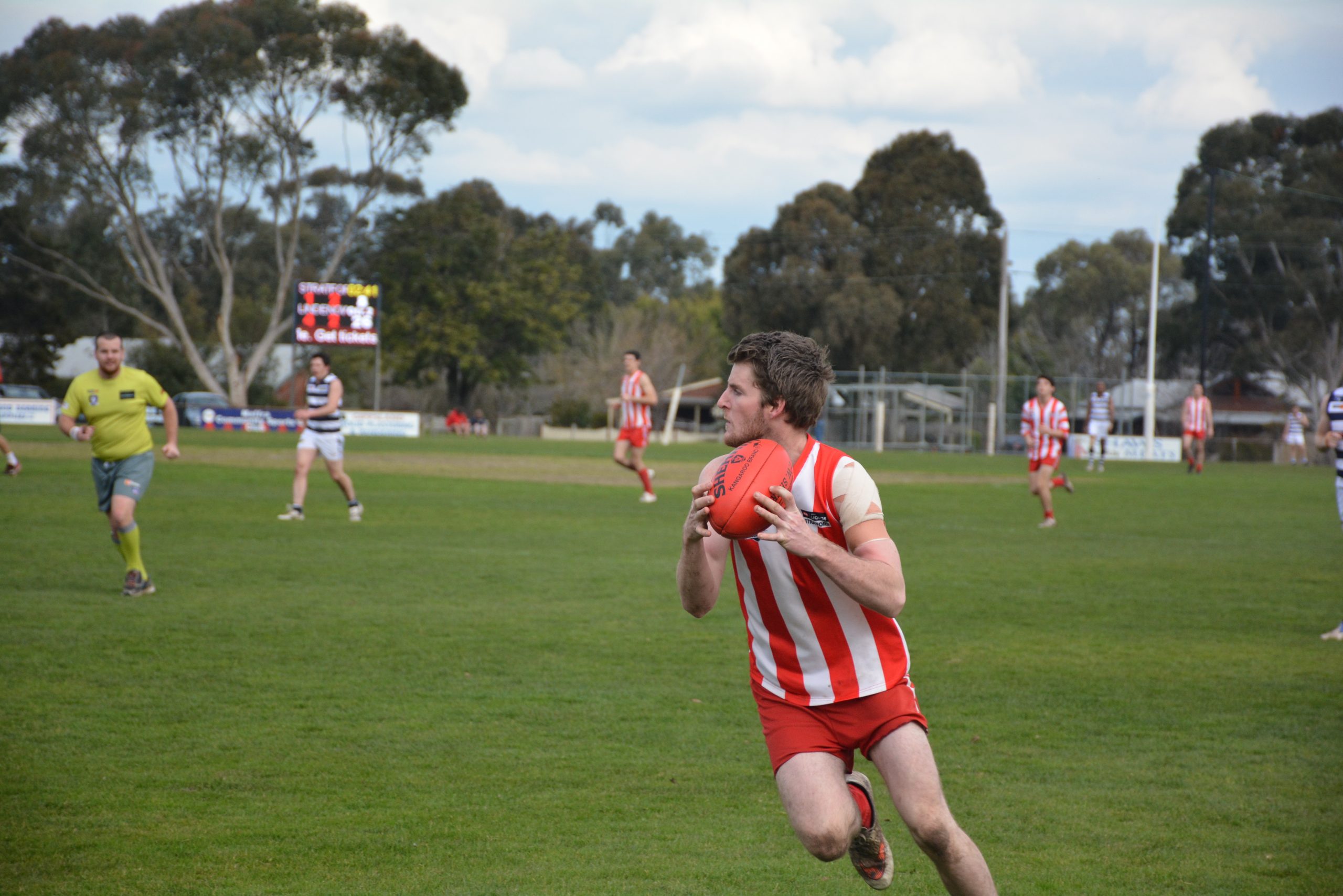 STRATFORD will head to Wy Yung for its round 17 match in East Gippsland football.

Wy Yung will be hungry for a win after going down to Orbost-Snowy Rovers last week in a close match, and desperately need to win its final two games to push into the top four.

The Swans, meanwhile, have resigned themselves to the bottom, but should be encouraged by the solid performance against Lindenow last week, especially in the second quarter.

BOISDALE-Briagolong will need a stronger defence to hold off Lindenow, after it was trounced by Paynesville last weekend.

The Bombers’ percentage took a hit, and they may be locked out of a finals run already.

PAYNESVILLE, already two wins clear in second position, will take on Lucknow, while Lakes Entrance will face a challenge from a re-invigorated Orbost-Snowy Rovers.