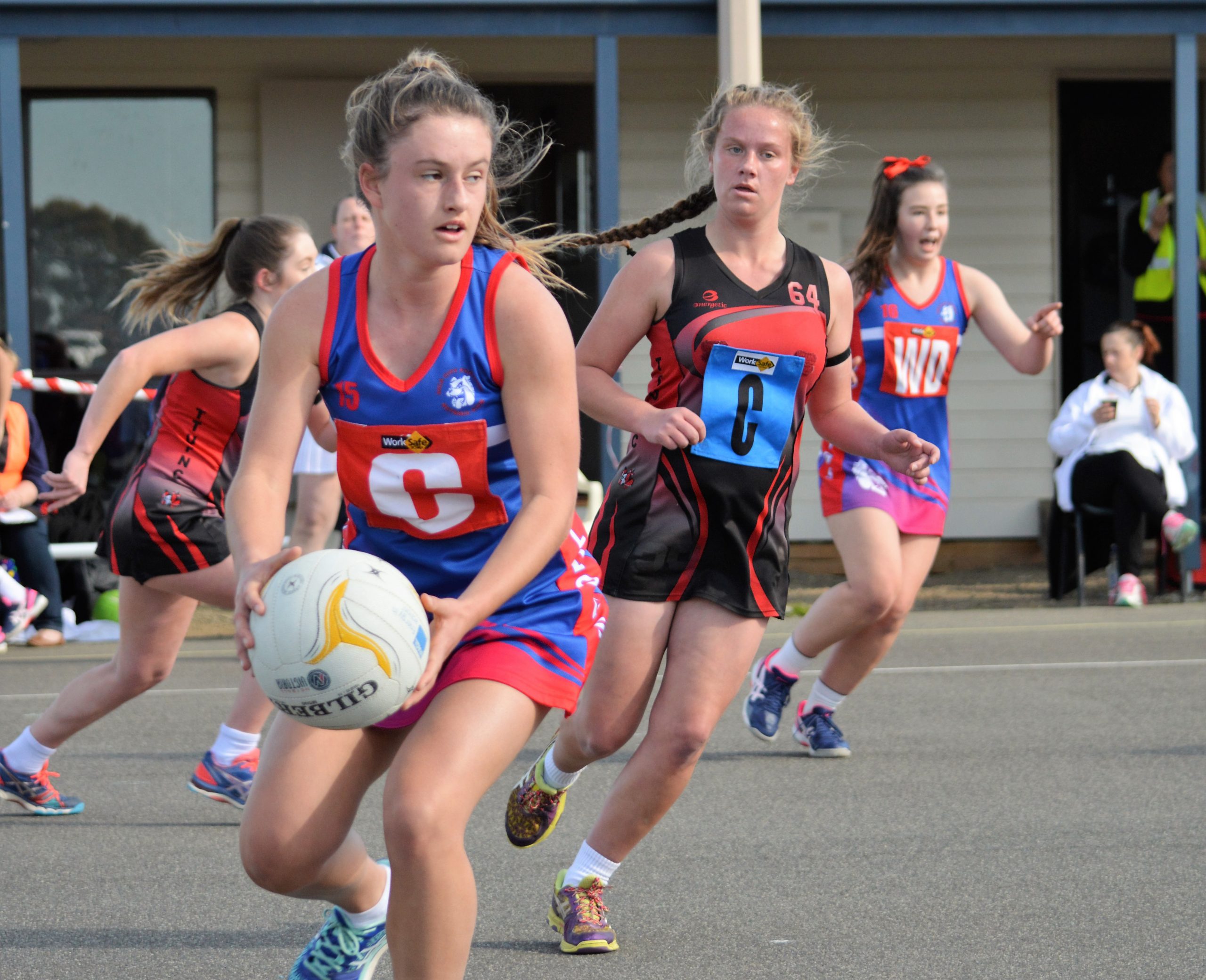 The Wildcats will face the winner of next weekend’s preliminary final between the Kangaroos and Rosedale, who defeated Churchill in Sunday’s first semi-final, 50-33.

The B grade preliminary final will also be between Heyfield and Rosedale.

Glengarry moved into the grand final after defeating Heyfield 45-34 in the second semi-final. Rosedale defeated Sale City 52-41 in the first semi.

The Blues will get a second chance this weekend, when they play in the preliminary final against Yarram, which defeated local rival Woodside 35-25 on Sunday.

In C grade, Sale City overcame Heyfield 27-23 in the second semi-final, while Rosedale ended Glengarry’s season with a 33-21 victory in the first semi-final.

Sale City and Rosedale will play for an under 17s grand final spot this weekend. The Bulldogs lost the second semi-final to Traralgon-Tyers United 25-20, while the Blues edged Churchill on Sunday, 40-28.

Heyfield advanced to the under 15s grand final after defeating TTU 41-28 on Saturday, while Sale City defeated Yarram 39-27 on Sunday.