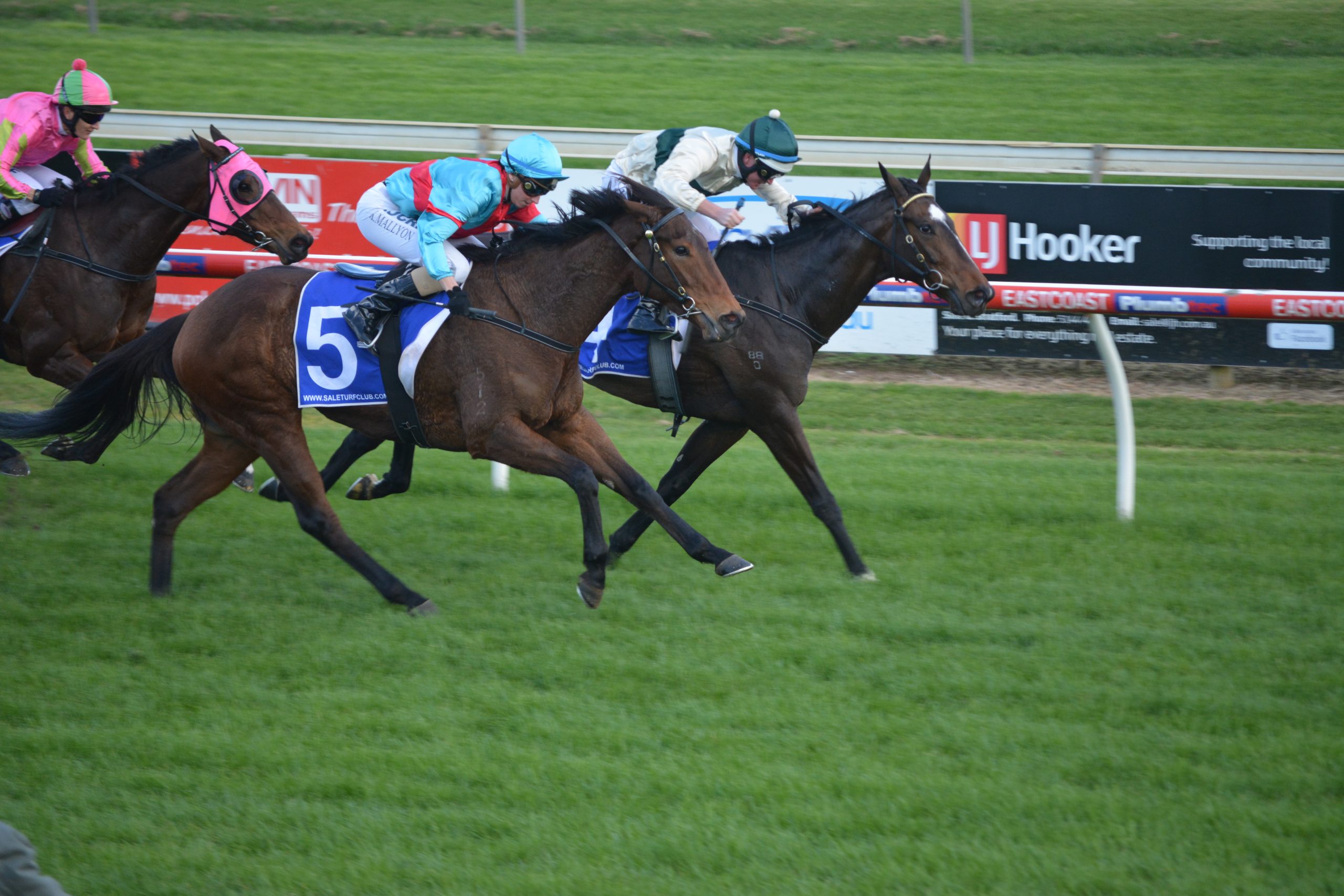 SALE Turf Club’s annual Ladies’ Day meeting has always been well-attended, but Sunday’s crowd was the best in recent years.

No doubt the return to race riding of popular Melbourne Cup-winning jockey Michelle Payne was a bonus for the club and racing in Gippsland.

Payne has won the hearts of racegoers with her determination to overcome injuries to keep riding, and her genuine love for the sport and the horse she rides.

Payne rode Lucky Liberty in the feature event, the benchmark 64 handicap, which carried prize money of $30,000.

Lucky Liberty finished just behind the placegetters in fourth.

Race seven, the benchmark 78 handicap, was won by To Be Honest, trained at Caulfield by John Salanitri and ridden by Dean Holland.

Amendel, ridden by Jason Benbow and trained by Shea Eden at Cranbourne, won the final event from local galloper Bally Paddy, ridden by Jack Martin and trained by Mario Farrugia. Farrugia’s five-year-old gelding has been consistent with three wins and 11 placings from 24 starts.

It was another outstanding day’s racing, on an almost perfect track.

The next meeting at Greenwattle will be next Wednesday.