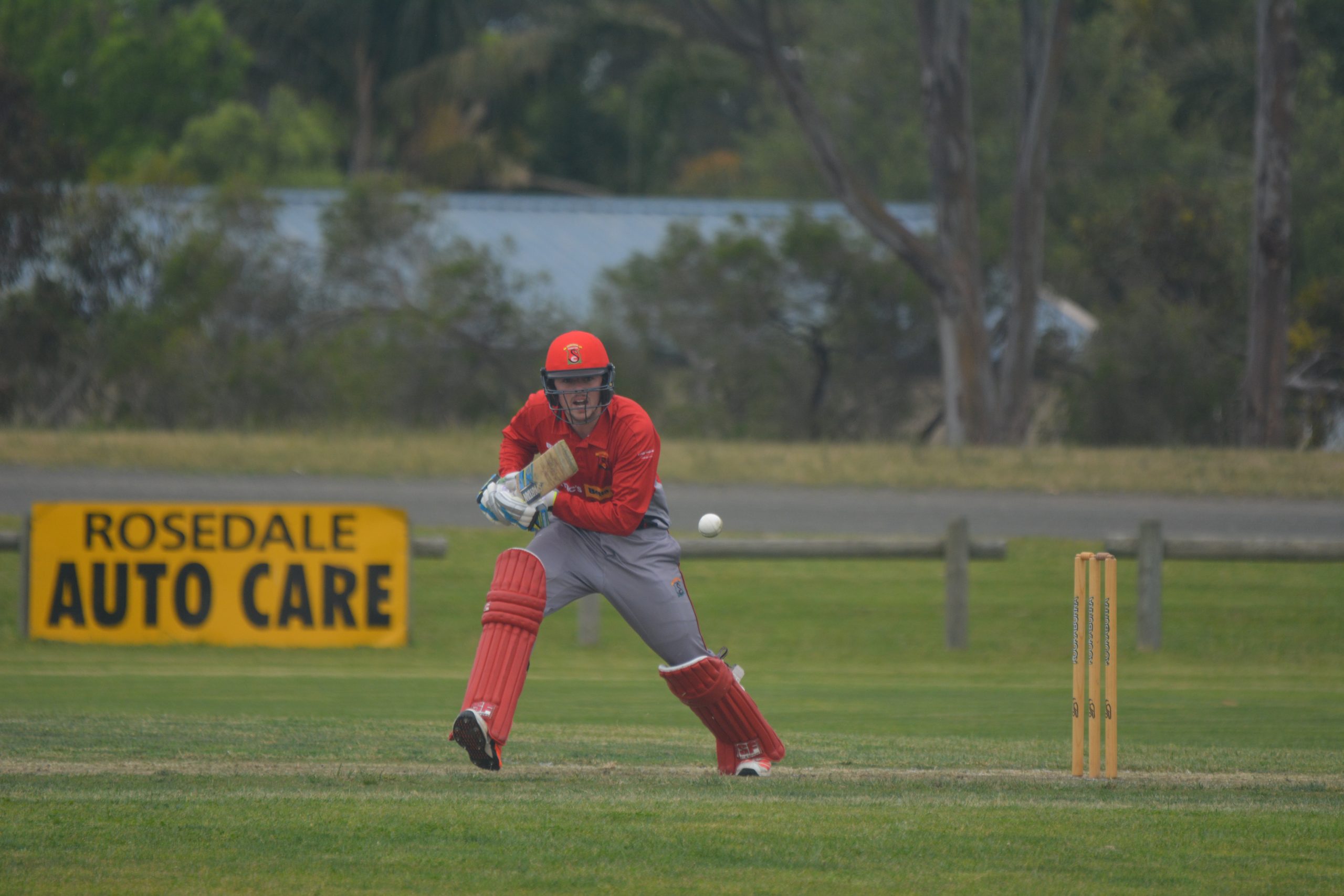 THE first of four consecutive Sale-Maffra cricket two-day rounds will begin on Saturday.

After three rounds of one-day matches, Rosedale-Kilmany is the only side yet to taste defeat.

The Warriors will travel to Sale Oval to take on the sixth-placed Swans.

Sale is coming off its first victory of the season. Against Bundalaguah, Ryan Waterson made an immediate impact, scoring 81 in his Sale debut, while Ian Wrigglesworth was also among the runs after a disappointing showing in round two.

For RK, captain Brad Scott has had a consistent start to the season, averaging 53.5 with the bat, despite not scoring a half-century. Teammate Tim Dessent will be looking to make amends for last weekend’s scored of eight after a good opening two rounds.

With the ball, Rohan Diamond has  taken seven wickets, as has teammate Anthony Scott.

STRATFORD will host Maffra, with both looking to rebound from round two defeats.

The second-placed Redbacks had their first loss last weekend, to Rosedale-Kilmany, while the fourth-placed Eagles fell short against Collegains.

Maffra batsman Josh Davis has been in good form, while John Butcher has scored 43 and 61 in his two innings.

Leading the way for Stratford has been recruit Dylan Bolton, who has taken seven wickets in the first three rounds, including two against RK. Bolton also claimed three wickets in Sale-Maffra’s GCL win over Warragul on Sunday.

LONGFORD will host Collegians in a Sale derby.

The only side yet to win this season, Longford will need to be at its best against its third-placed opponent, coming off a win at Maffra. Lachlan Floyd has been among the wicket-takers in each of his matches for the Lizards.

In his return to Collegians, Stuart Anderson has been in good touch with the bat, averaging 66.

The fifth-placed Saints are two points ahead of the Bulls thanks to their round one match being abandoned.

Following a big win over Longford, the Bulls fell to seventh place on the ladder after losing at home to Sale. They will be looking for their powerful batting line-up to return to form this round.