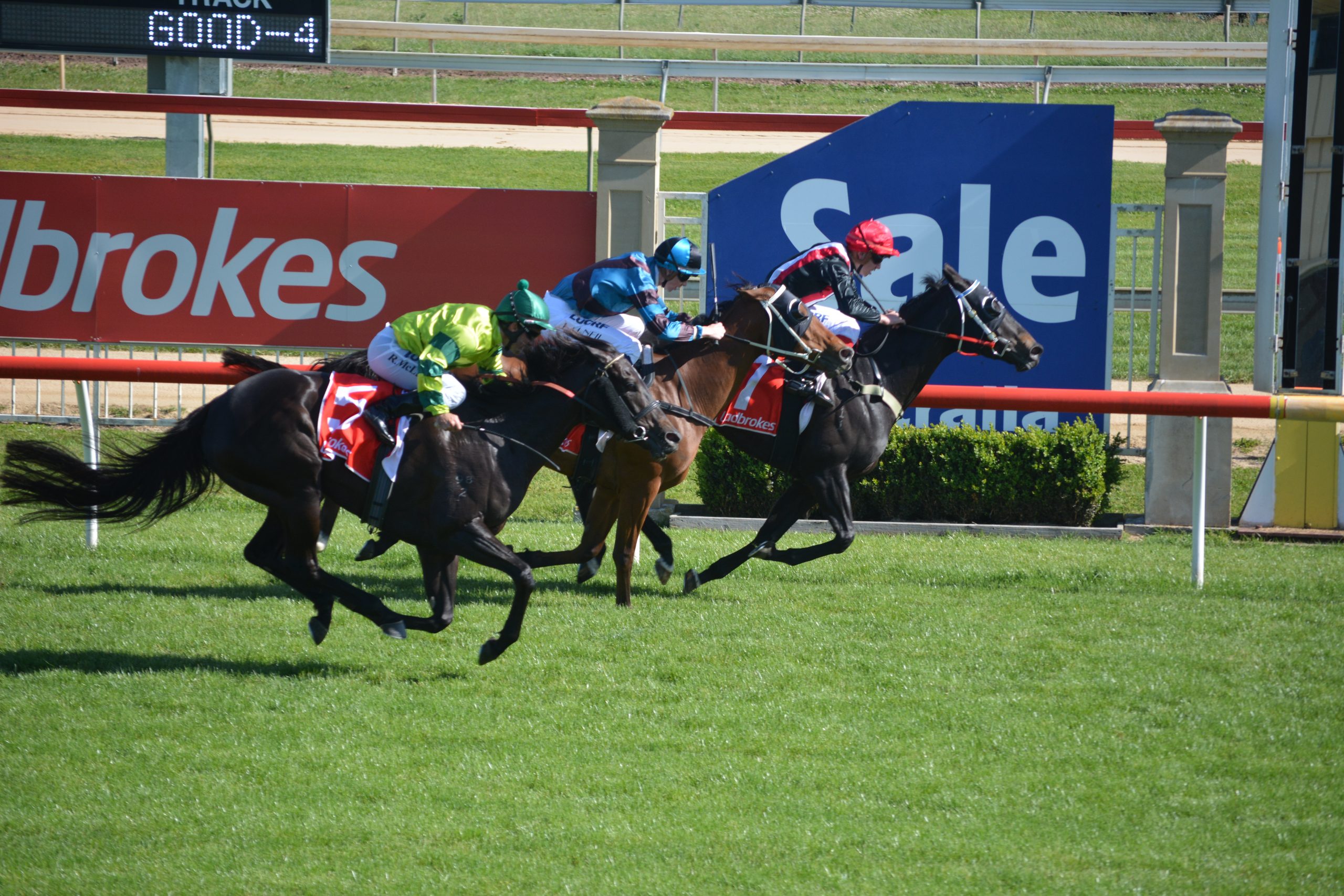 RACING returned to the Greenwattle on Friday for the first meeting since the Sale Cup, and what a contrast in conditions.

On cup day, horses and jockeys had to contend with drizzling rain. On Friday, it was warm and windy.

Once again, the track, rated a ‘good four’, was good for racing.

Cranbourne trainer Robbie Griffiths, who has some good horses in his stable, completed a winning double, while riding honours went to Patrick Moloney and Luke Nolen, who also had two winners.

It was great to see third year apprentice jockey Brandon Stockdale back in the saddle after a break. A horse stood on his foot, breaking a bone.

Stockdale bounced back in great form. Since returning, he has ridden a second a Moonee Valley and a winner at Pakenham. On Friday at Sale, Stockdale won race seven on locally-trained Poppy Talk, and finished second in the last race on One No Trump, trained by Ciaron Maher at Caulfield.

Seventeen-year-old Stockdale, who looks to have a great future in racing, has ridden more than 80 winners.

Griffiths and Nathan Rose combined to win the race one maiden plate with Time To Sail.

Youl Thrashem, trained by Gerard Moloney at Caulfield and ridden by Patrick Moloney, improved on her last start second at Sale to win the race two maiden plate.

Griffiths completed his winning double with Celtic Trail in the race three maiden plate with Ryan Moloney in the saddle.

Nolen completed his winning double on Cranbourne galloper Galaxy Rider in the final event, the benchmark 64 handicap, from One No Trump, ridden by Stockdale.

The next meeting at Greenwattle will be next Tuesday.