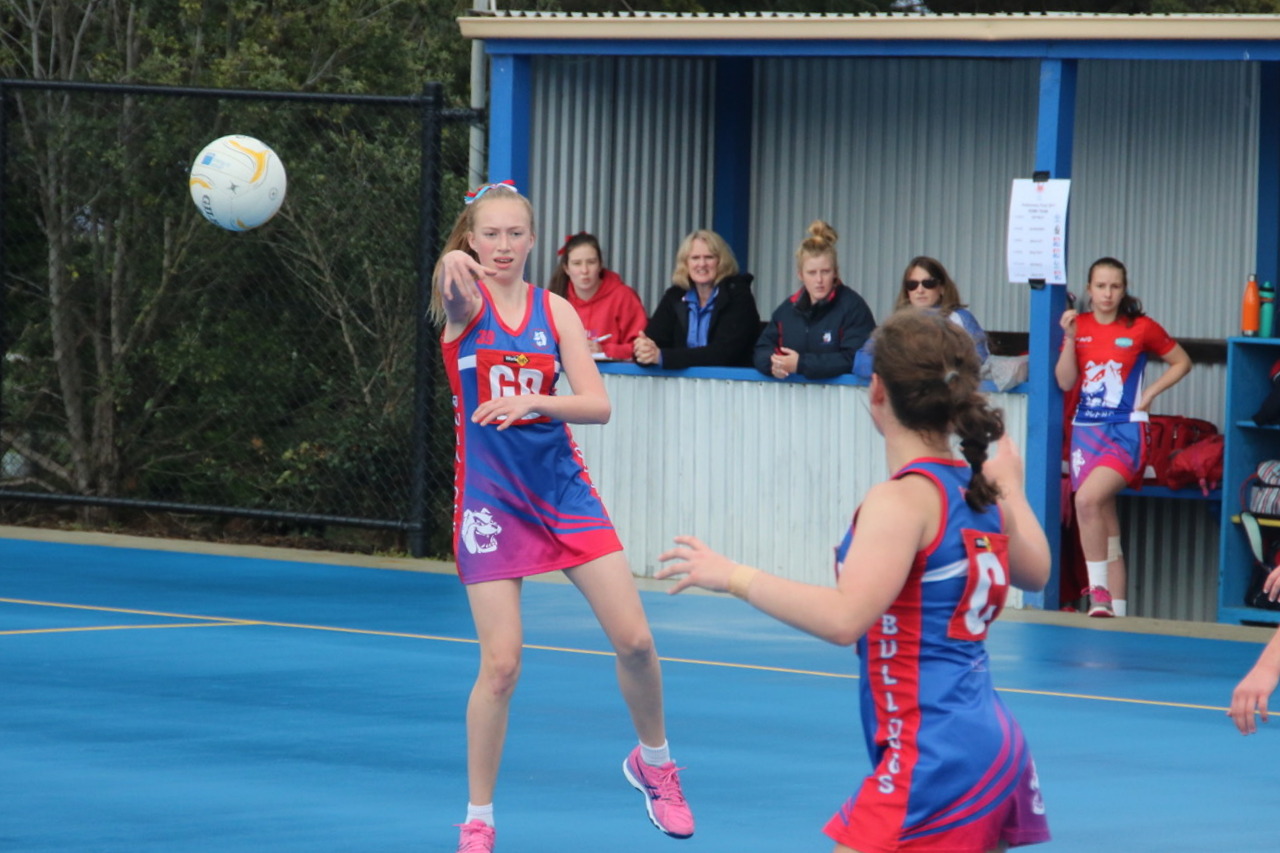 WOODSIDE will play Sale City for the North Gippsland netball premiership after the Wildcats defeated Heyfield 40-36 in the preliminary final.

The Wildcats remain in the hunt for back-to-back premierships after victory at Churchill on Saturday. The grand final will be played at Traralgon this Saturday.

After losing one match to finish the home-and-away season on top of the ladder, Heyfield bowed out of the finals with consecutive defeats to this year’s grand finalists.

Woodside also booked a spot in the B grade decider, after defeating Glengarry 49-36. The Wildcats will play Heyfield in the grand final.

In C grade, Traralgon-Tyers United defeated Sale City 23-22 to book a spot in the grand final against Heyfield.

Sale City advanced to the D grade grand final with a 26-25 victory over Rosedale. The Bulldogs will take on TTU for the premiership.

TTU defeated Heyfield in the under 17s preliminary final 36-29, and will play Sale City in the grand final.

In the under 15s, Yarram defeated minor premier Sale City 30-29. The Demons will meet Heyfield in the grand final.