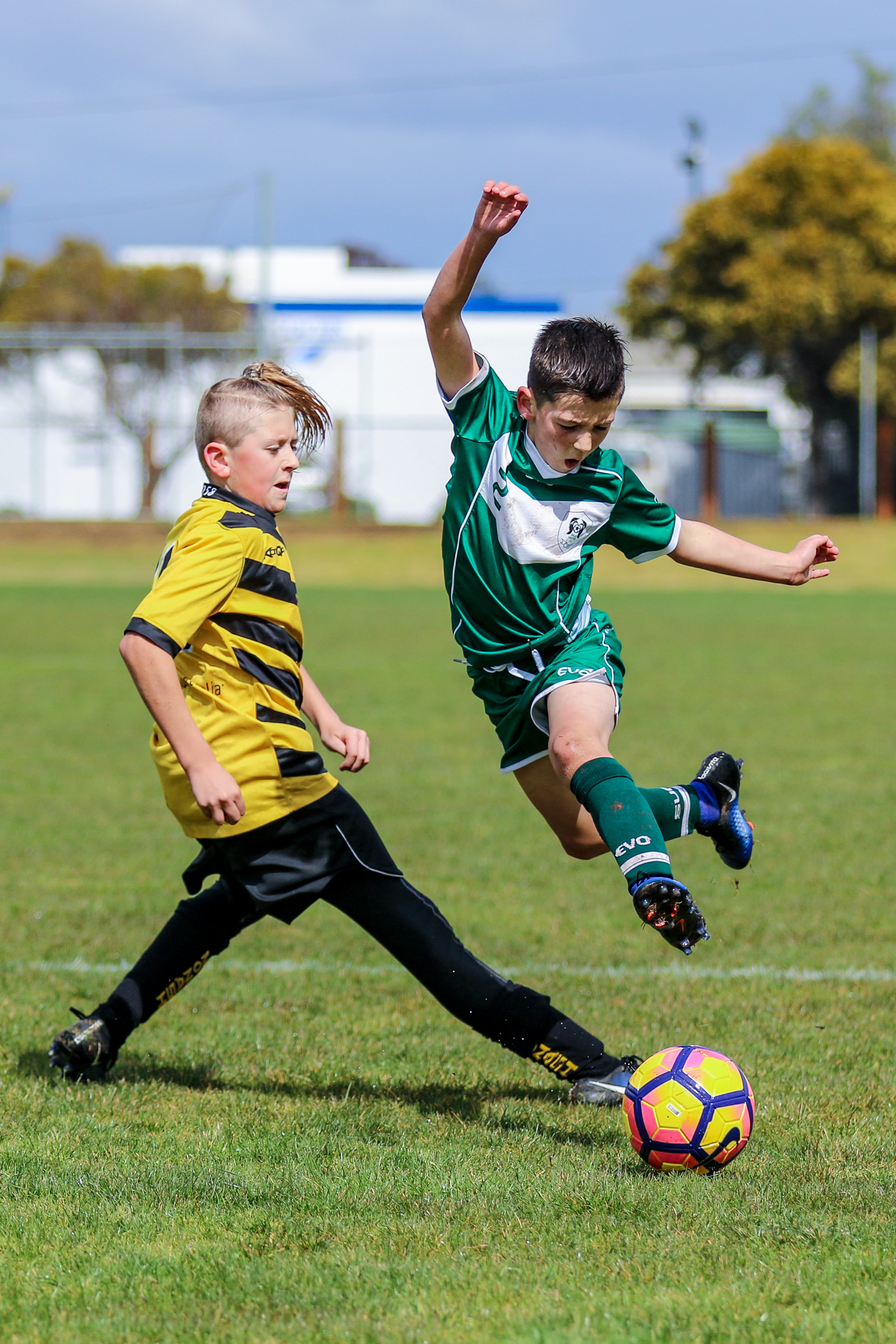 Sunday’s match was played on a wet and boggy pitch at Traralgon.

Sale Green remains in the under 12 division one finals after defeating Monash 2-1 at Godrey Baldwin Reserve on Saturday.

Cooper Coleman and Finn McDonald scored for the Swans, who will play East Gippsland Gold in the semi-final on Saturday at West Bairnsdale Oval.

With the sides level at 2-2, the match was heading into extra time before Tom Sawyer’s headed goal in the 93rd minute. The Roosters went ahead when Liam Johnson converted a penalty kick on the quarter-hour.

Trafalgar equalised six minutes later through Nate Paredes, and went ahead when Josh Paredes scored late in the first half.

Johnson scored his second goal midway through the second half. After having a goal disallowed for offside in the first half, Sawyer’s late winning goal earned the Roosters a semi-final against Traralgon Olympians this Sunday.

The Combine will play league champion Falcons in the semi-finals.

Andrew Batt gave NYU the lead at the 15-minute mark before Ethan Lawrence scored for the Wolves soon after.

A Dylan Fairbrother goal on 37 minutes put the Combine back in front.

Victory was sealed for the Combine in the 74th minute when Alex Bowman scored.