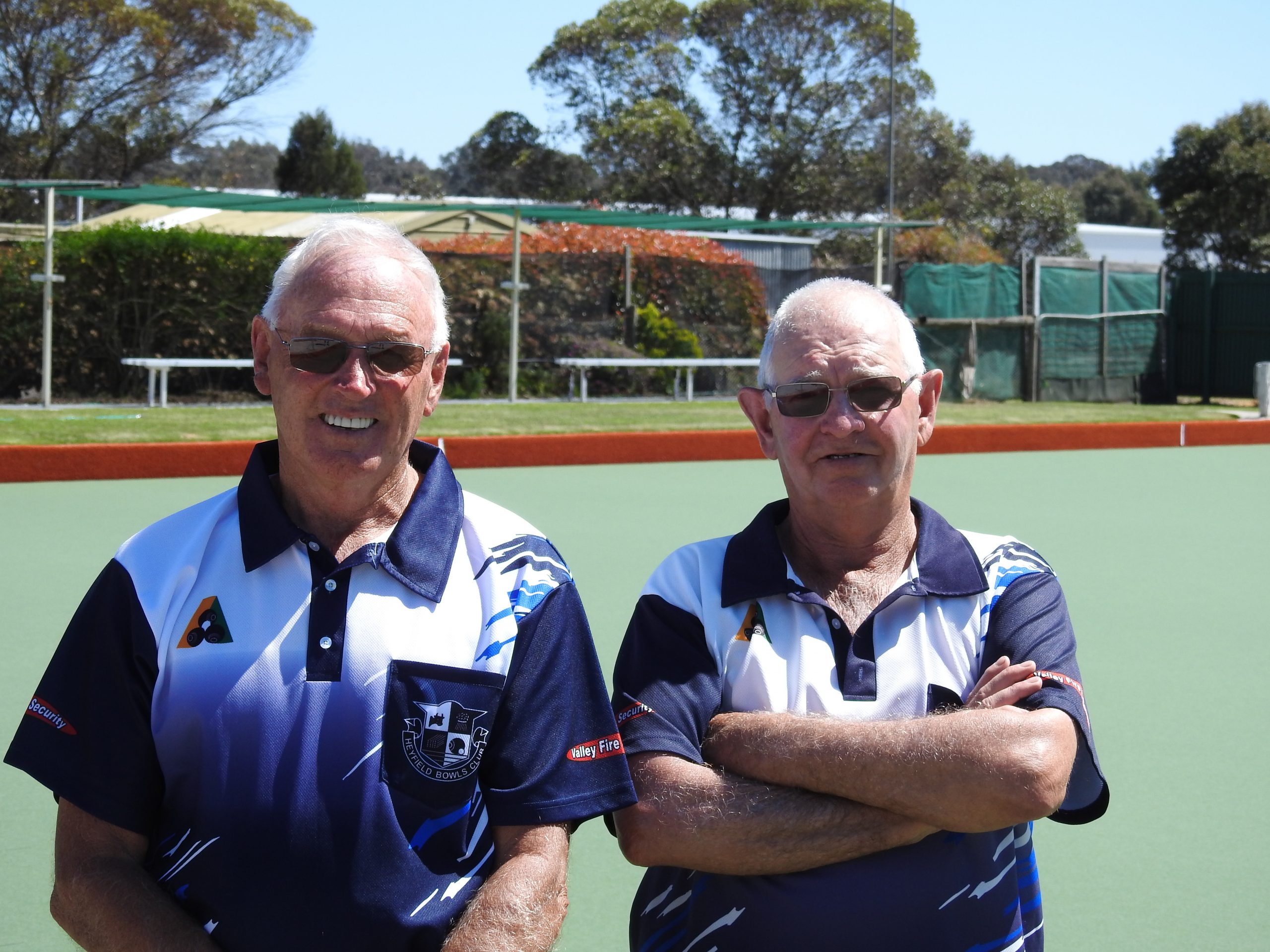 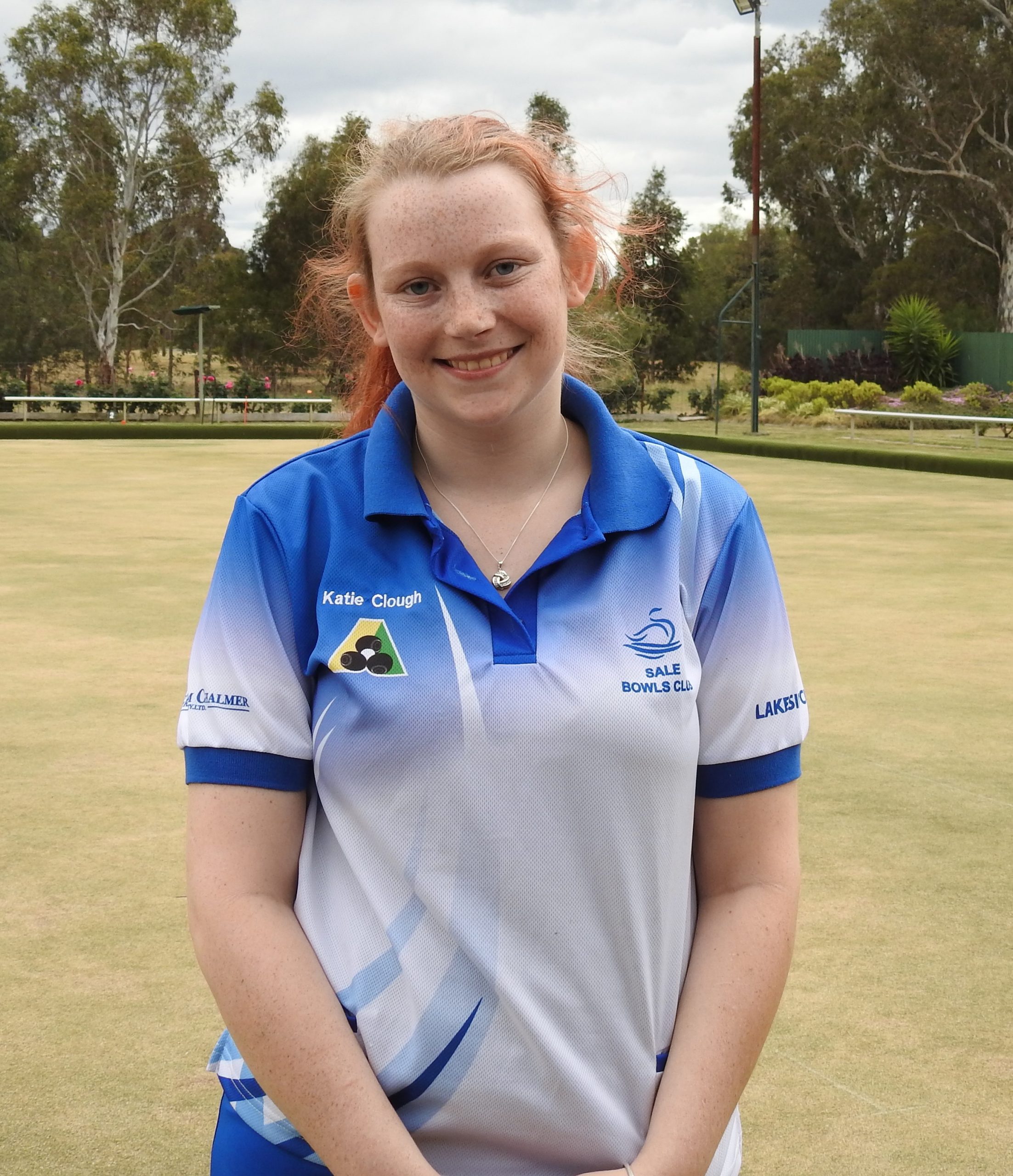 Section one was won by Jack Millier (Yarram) and Don Carmichael (West Sale), who defeated Yarram pair Alan Watts and John Lamb 18 shots to two and following up with a 30-3 victory over Graeme Miller and Gary Scott (Heyfield).

Section three was much closer coming down to the third game.

Maffra pair Scott Manson and Lyal Roberts then defeated Stake and Phillips 19-5. This left the two undefeated teams to play for the semi-final spot, with Sutherland and Anderson defeating Manson and Roberts by two shots.

In the semi-finals, Lynch and Young booked their spot in the final with a 19-10 win over Carmichael and Millier.

In a closer game, Sutherland and Anderson were too good for their Heyfield teammates Sherrin and Leemon, winning 15-10.

The Heyfield boys continued their good form in the final, defeating Lynch and Young 17-12. Sutherland and Anderson will represent North Gippsland in the Gippsland final at Lakes Entrance on November 1.

THE women’s novice singles was held at Heyfield, with four new bowlers playing for the title.

Clough got away to a strong start in the final to lead 10-0 before Binotto fought back to be within two shots at one stage. Clough finished strongly, running out the winner 21-11 and will progress to the Gippsland region final in December.

THE first of the Gippsland region finals were held on Thursday at Bairnsdale Golf Bowls Club.