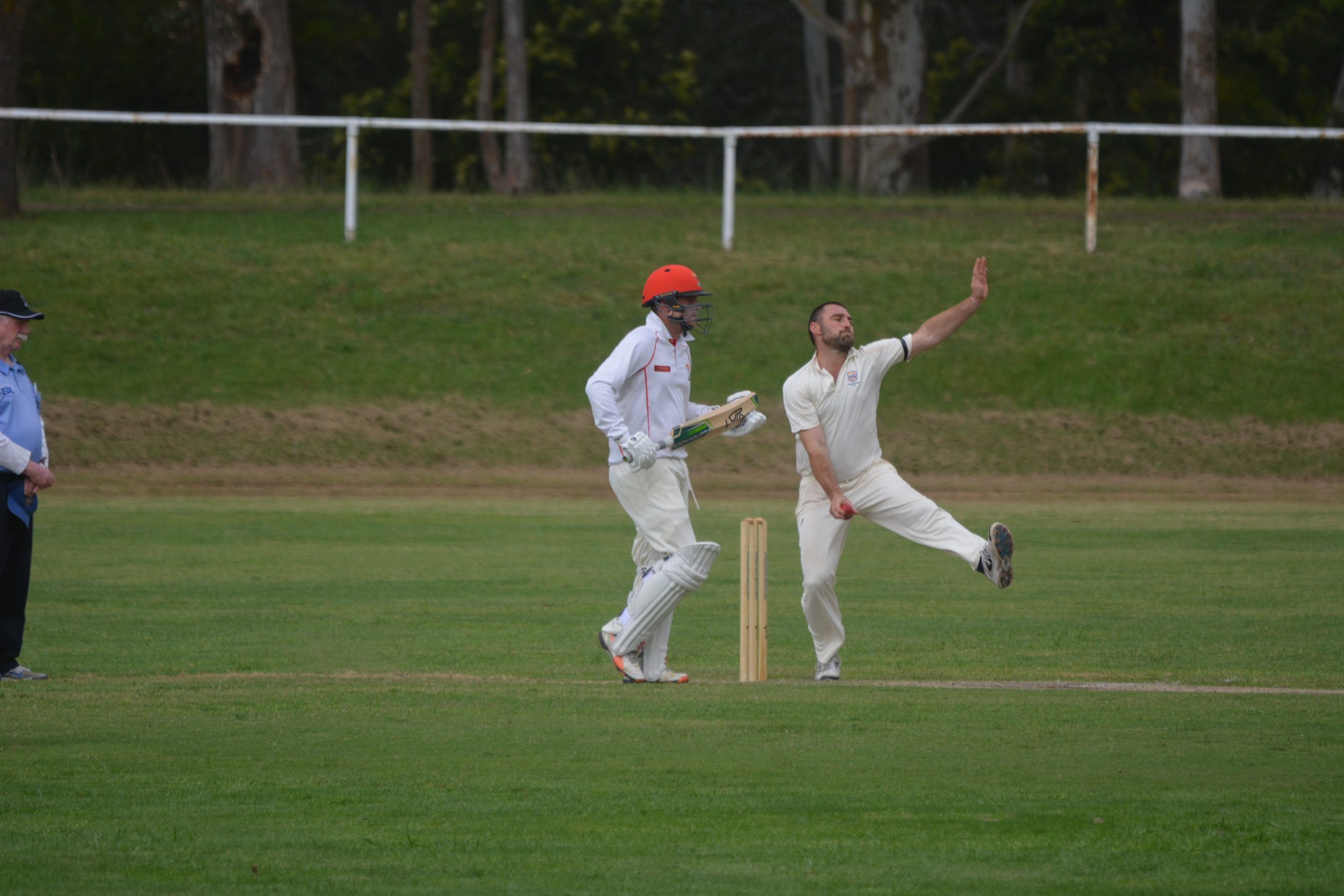 LAST round’s results have brought teams closer together on the Sale-Maffra cricket ladder.

Sale remains on top despite its first loss of the season. Only 0.0155 of a point separates the Swans with Longford in fourth.

Fifth-placed Maffra is less than four points behind the top four sides, who have won two of their first three matches.

COMING off back-to-back losses, sixth-placed Stratford will host Rosedale-Kilmany, which moved into second position with victory over Sale.

The Redbacks were bowled out for just 112 chasing Collegians’ 208.

While there were positive signs from Dylan Bolton, who snared five wickets, Stratford struggled with the bat for the second consecutive match.

The Warriors out-played Sale. Anthony Scott scored 102 out of their total of 200, before brother Brad claimed five wickets.

The Redbacks will be looking to snap their losing streak, while the Warriors will want to string some wins together.

AN in-form Longford will welcome Boisdale-Briagolong to Stephenson Park.

The Lizards moved into the top four after victory over Bundalaguah.

The win was set-up by a seven-wicket haul by Tom Hartley. The Lizards passed the Bulls’ 130 with five wickets in hand, led by 67 from Mathew Johns and 30 from Andrew Tyson.

A third consecutive win is not out of the question for Longford, however the win-less Saints put in an improved performance last round.

The Saints secured their first points of the season in a rain-affected draw with Maffra. They scored 6-242, the highest total of the round, although Maffra was 5-195 when play was abandoned.

If Boisdale-Briagolong bats first and sees out the day, it will post another total which should test the Lizards.

MAFFRA will head to Sale Oval, seeking its first win since round one.

At 5-195 with 31 overs left, the Eagles were in a position to pass Boisdale-Briagolong’s 242 last weekend when the match came to a premature conclusion. Daniel Bedggood was unbeaten on 61 when play was abandoned, while Brett Lanigan scored 50 and Josh Davis 46.

The Swans lost early wickets against Rosedale-Kilmany. If it wasn’t for Anthony Jago (38) and Ben Howes (20 not out), they would have struggled to pass 100.

That loss could be a early season jolt the Swans needed to refocus on playing solid cricket.

Collegians were too good for Stratford, winning by 94 runs to move into third spot on the ladder.

Keys to Collegians’ good recent form are Mark Nicholls, who has been taking wickets consistently, and Ben Hurley, who begun his season with back-to-back half-centuries.

The Bulls, in seventh place with one win, are likely to welcome back some players who missed their loss to Longford last round.

A total of 130 was unlikely to be enough against the Lizards, but the Bulls did well to bowl their opponents to 169 with Cal Turner taking four wickets.