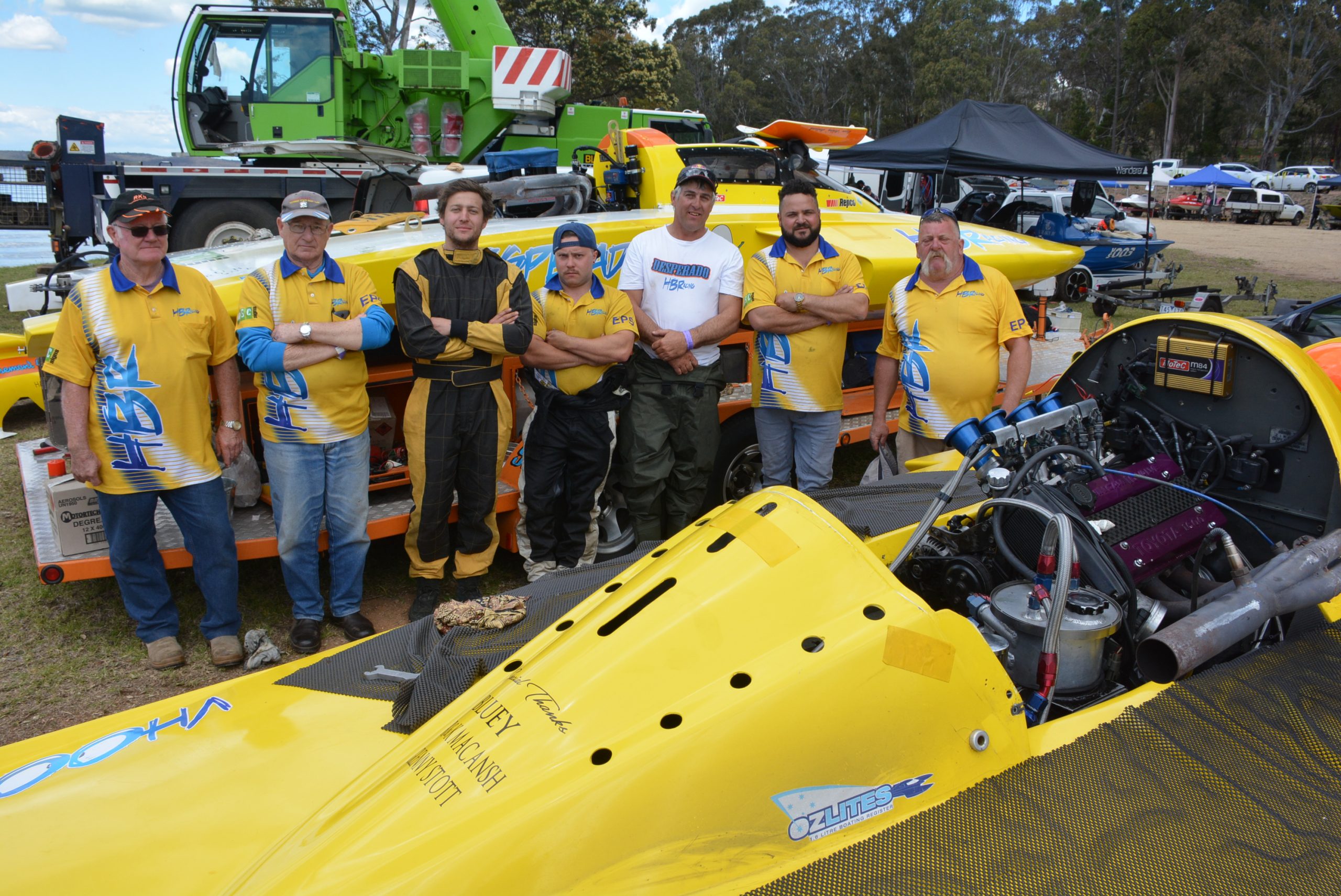 The weekend featured nine junior racers, as well as the best outboard and inboard boats, and hydros from across Victoria, as well as a few racers from New South Wales.

Glenmaggie and District Boat Club commodore Darren Penington said the weather was fantastic, and it was great to get through all the races on the program.

“Greg Banks’ GBR team was the standout boat over the weekend,” he said.

“NSW competitors won most of the races.”

Penington added the large crowd was very well behaved, and there would be more racing in January.