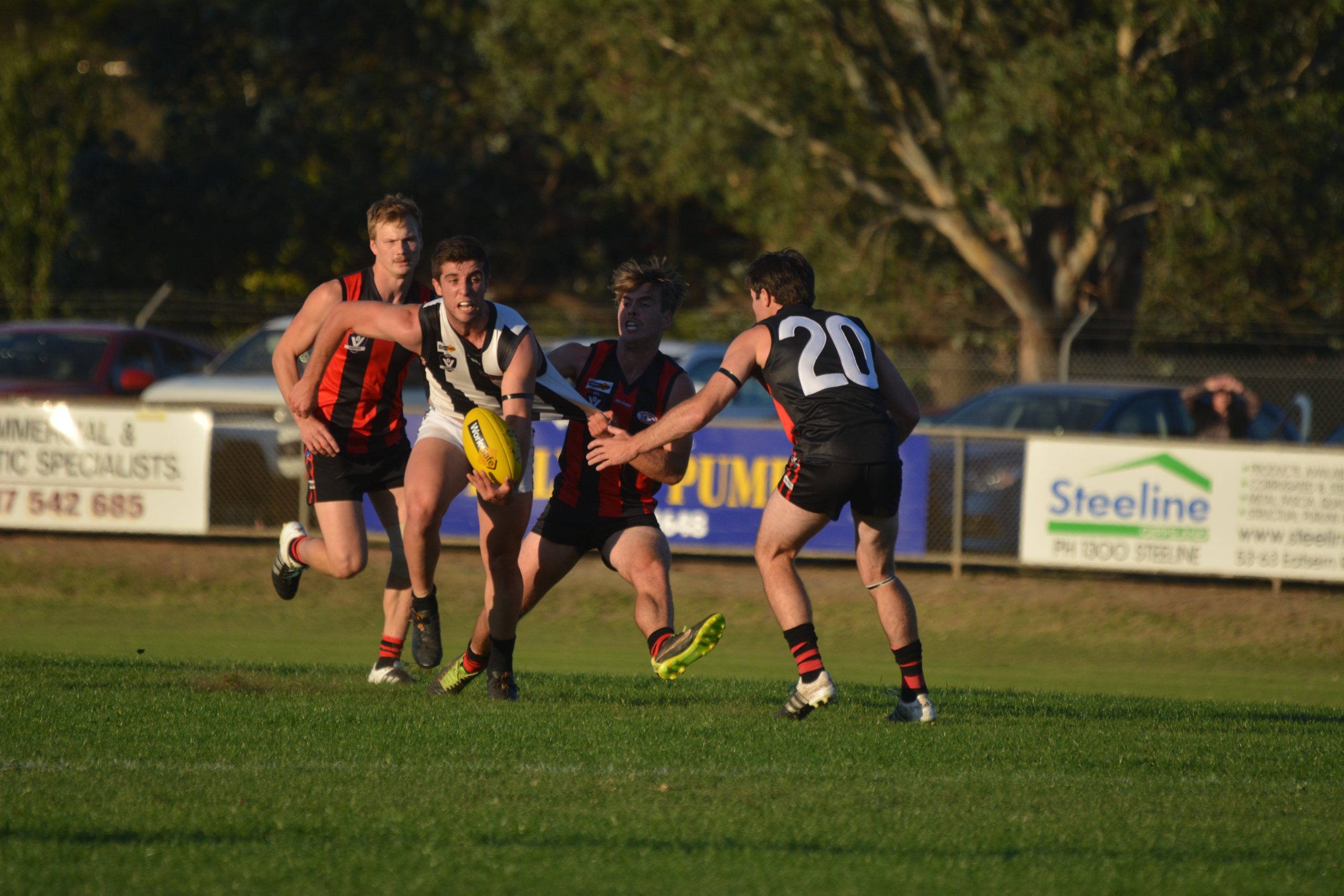 SALE will host local rival Maffra in round one of the Gippsland League football and netball season.

The season’s first “Battle of the Birds” will be played at Sale Oval on Sunday, April 8.

On March 30, Leongatha will unfurl its 2017 senior football premiership flag on the opening day of the season.

The Parrots will entertain south Gippsland rival Wonthaggi Power in one of two Good Friday fixtures, with Warragul also kicking off its campaign with a second annual Easter match-up against inaugural host Morwell.

The remaining round one games take place the following weekend, with Moe hosting Drouin and Bairnsdale taking on Traralgon in a twilight fixture on Saturday, April 7, a day before Sale and Maffra clash.

The first senior football grand final rematch of the season is scheduled for round four, when Maffra makes the trek to the Parrots’ nest, while A grade netball combatants Traralgon and Drouin renew hostilities at Traralgon in round six.

Other highlights of the fixture include four night games between Traralgon and Leongatha in round two, Traralgon and Sale in round three, Bairnsdale and Maffra in round six and the Queen’s Birthday Weekend clash between Morwell and Traralgon in round nine.

Interleague is scheduled for May 19, while rounds 13 and 16 will be split rounds.

Round 18 takes place on Saturday, August 25, with the grand final penned in for Saturday, September 22.

Gippsland League operations co-ordinator Daniel Heathcote said the fixture offered variety and plenty to excite all 10 clubs and their supporters.

“We have done our best to accommodate as many individual club requests as possible and it’s great to see clubs embracing some less traditional start times and match days next season,” he said.

“We’re really excited at how it’s come together and that every club has the opportunity to feature in at least one showpiece game on a public holiday, a Sunday or a night fixture, which helps us promote football and netball at every corner of our league.

“We’re confident the crowds at those games as well as our usual local rivalry matches will reflect the occasion.”