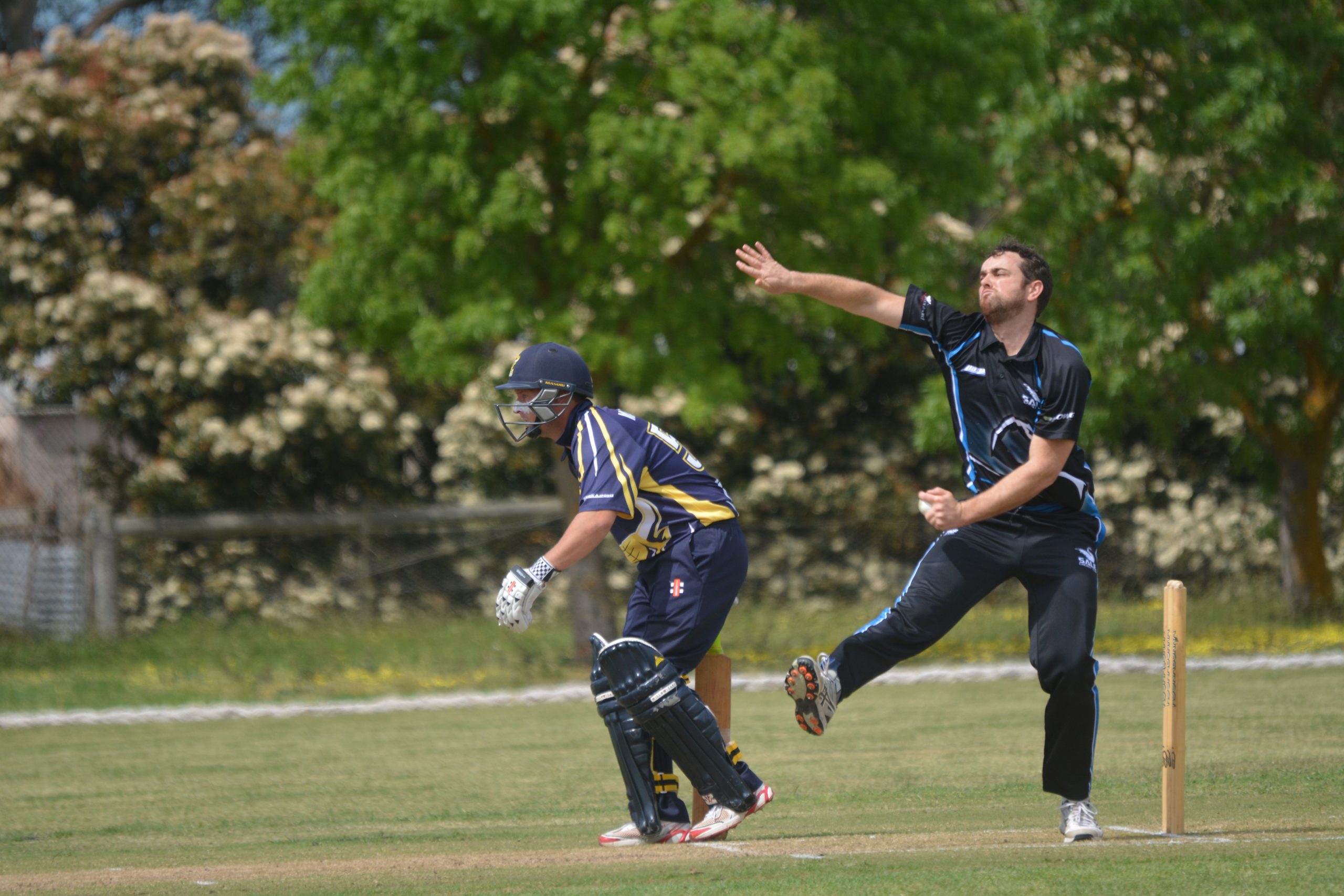 WEATHER permitting, round six of Sale-Maffra cricket should finally get underway on Saturday.

With the first day abandoned last weekend (as well as the seventh round of one-day games) because of rain, the round has been reduced to one-day matches.

Some teams will be missing players representing Catholic College Sale in the Marist carnival in western Sydney.

Second-placed Sale will host top side Collegians. The Swans can take a narrow lead on top of the ladder if they win on Saturday.

Longford will head to Rosedale to meet Rosedale-Kilmany, with the sides third and fourth on the ladder respectively. Just 0.005 of a point separates the teams.

The winner can consolidate its place hold on a top four spot, while the loser could fall to fifth if Maffra is victorious.

Maffra will travel to Stratford with a return to the top four a good incentive to win.

The sixth-placed Redbacks, with a win, can reduce the six-point gap between them and the top four.

Bundalaguah will host Boisdale-Briagolong, which is still searching for its first win of the season.

The Bulls will also be looking the reduce the six-point deficit between them and the fourth-placed RK.