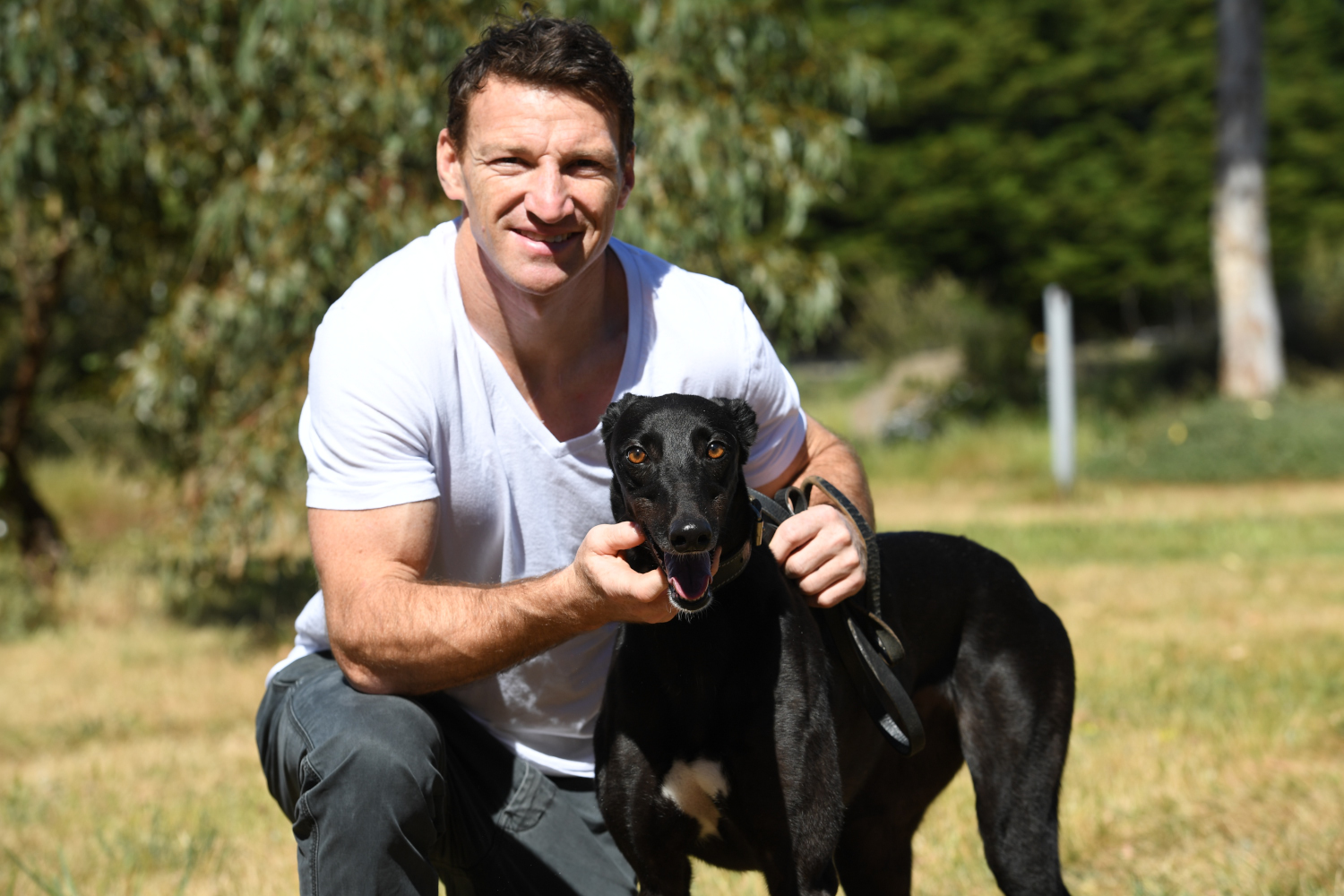 The 2016-17 Victorian Greyhound of the Year recently cracked the million-dollar prize money mark, making her only the third greyhound in Australia to achieve the remarkable milestone.

And despite a poor start in Sunday’s heats, Fanta Bale surged home at the end to win her heat and secure a spot in the prestigious Sale Cup final on Tuesday night.

Sale club manager Des Dooley, a greyhound racing enthusiast of more than 50 years, admitted Fanta Bale was one of the most genuine greyhounds he has seen race.

“It is going to be very exciting come Boxing Day for the 2017 Sale Cup, I think everyone in the Sale region wanted to see her perform on our biggest stage,” Dooley said.

Chasin’ Crackers was the fastest qualifier in the weekend’s heats, clocking 37.337 seconds in heat one over Brueghelino.

Trainer Glenn Rounds set Chasin’ Crackers up for the Sale Cup, trialling his Melbourne Cup placegetter at the track before venturing down the highway.

Rounds’ approach was justified, with Chasin’ Crackers leading all the way from box five in his first start over the track and distance.

Brueghelino was brilliant, storming home from box three to bridge the margin to just 1.31 lengths to also qualify for the cup final.

Less than a length separated the first four placegetters in the second heat, with pre-race $1.40 favourite Royal Intention, for Diane O’Neill snagging the win over Inequity, trained by Lyn Smith at Nambrok.

Points will be allocated for first, second and third place getters throughout the series and a Gippsland champion will be crowned at the end of the carnival. A $20,000 bonus will be shared among the top three greyhounds of the series.

The Gippsland Carnival is Australia’s biggest greyhound regional series. It was held for the first-time last year and has been finetuned for 2017 to span eight weeks.

The stayer and sprinter competitions have been combined into one overall championship series and more points will be on offer in the heats.